Just three games releasing this week on the Japanese Nintendo Switch eShop due to Golden Week holidays with Bard’s Gold – Nintendo Switch Edition from eastasiasoft, the pictured X-Morph：Defense from Teyon Japan (plus a Complete Edition), and Arcade Archives TERRA FORCE from Hamster. Check out details of each title below… 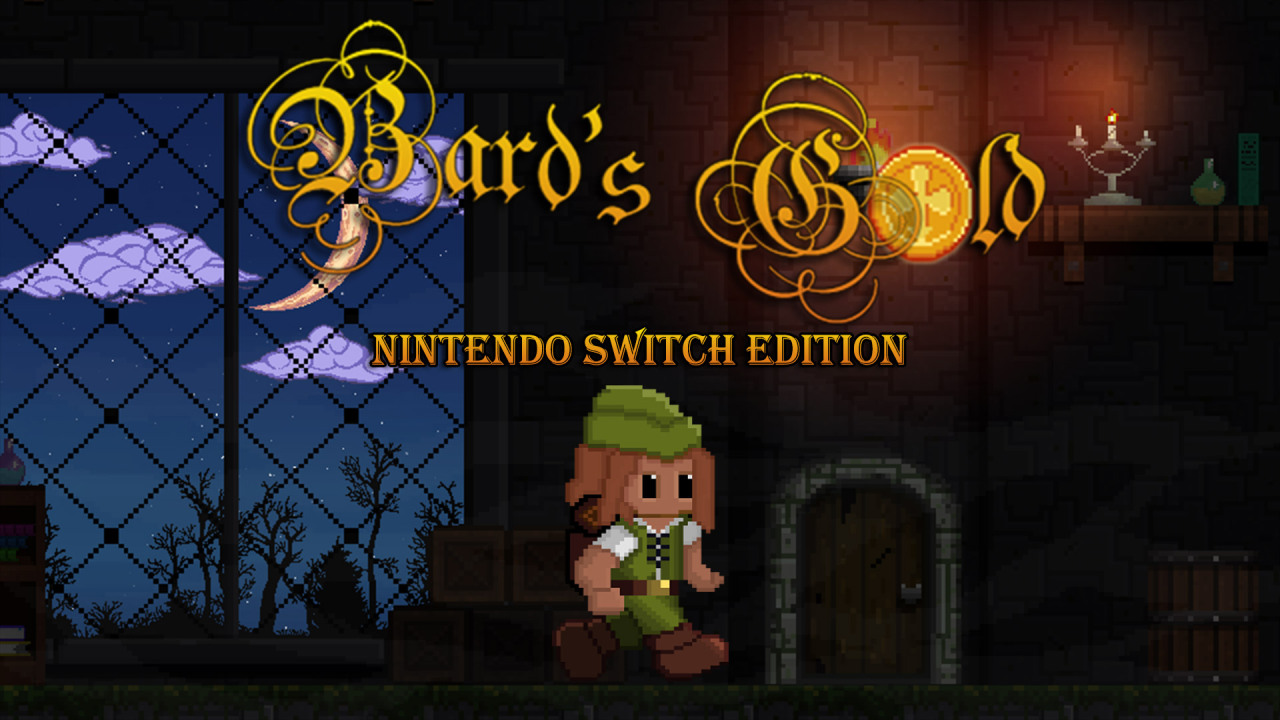 Bard’s Gold is a challenging platformer that let’s you explore eerie worlds in a quest for a Goblin that stole your gold. Old school platforming experience – No tutorials or explanations how things should be done. Everything including the basic game mechanics must be figured out by yourself as you go. Rogue-lite – Different layouts for each level is randomly chosen every playthrough. While getting the chance to memorize levels and get better at them, the ‘random level’ system will keep your interest. With the gems you collect you will be able to upgrade your character on the Game Over screen. 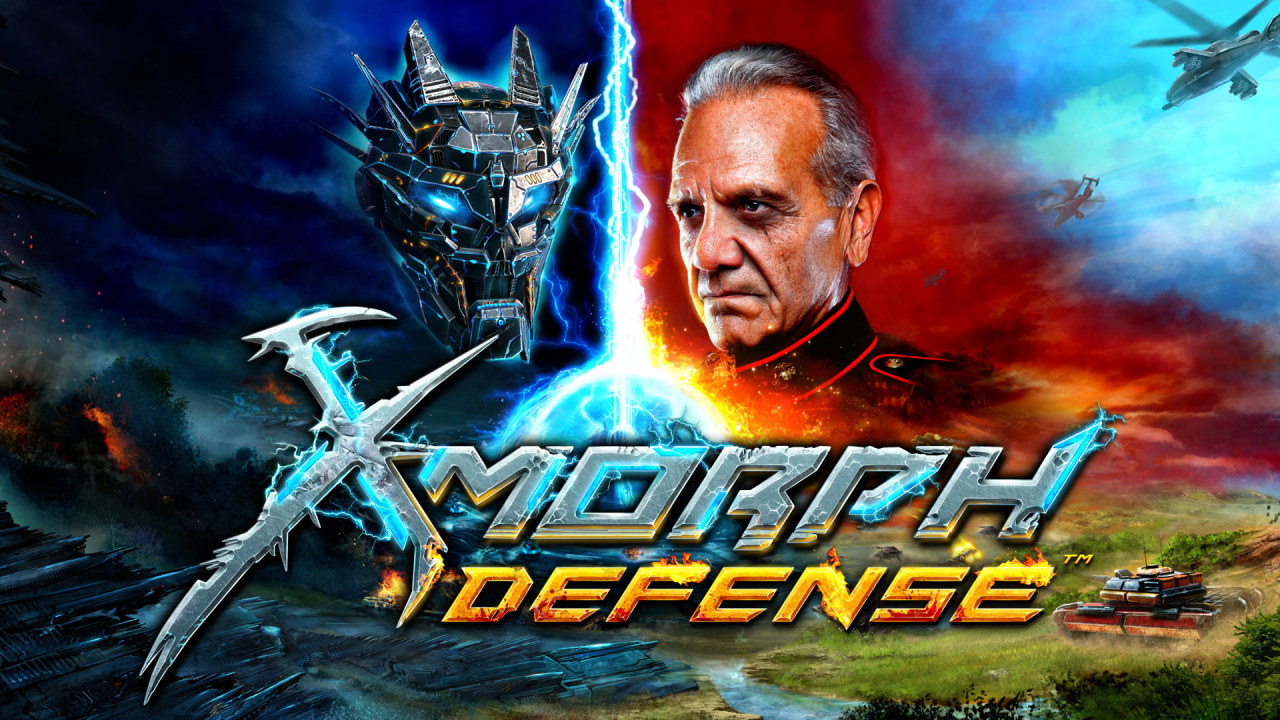 You are the X-Morph – an alien species that invades Earth to harvest its resources and terraform the surface. Strategize in the build mode by carefully selecting various types of alien towers or throw yourself right into the heat of the battle. Build mazes for incoming enemies in an environment that provides exceptional planning freedom. Tear down buildings and collapse bridges to support your defense or to simply indulge in a spectacle of unprecedented destruction. Possess a range of unique alien weapons and use defense strategies as you’ve never seen before in this genre. 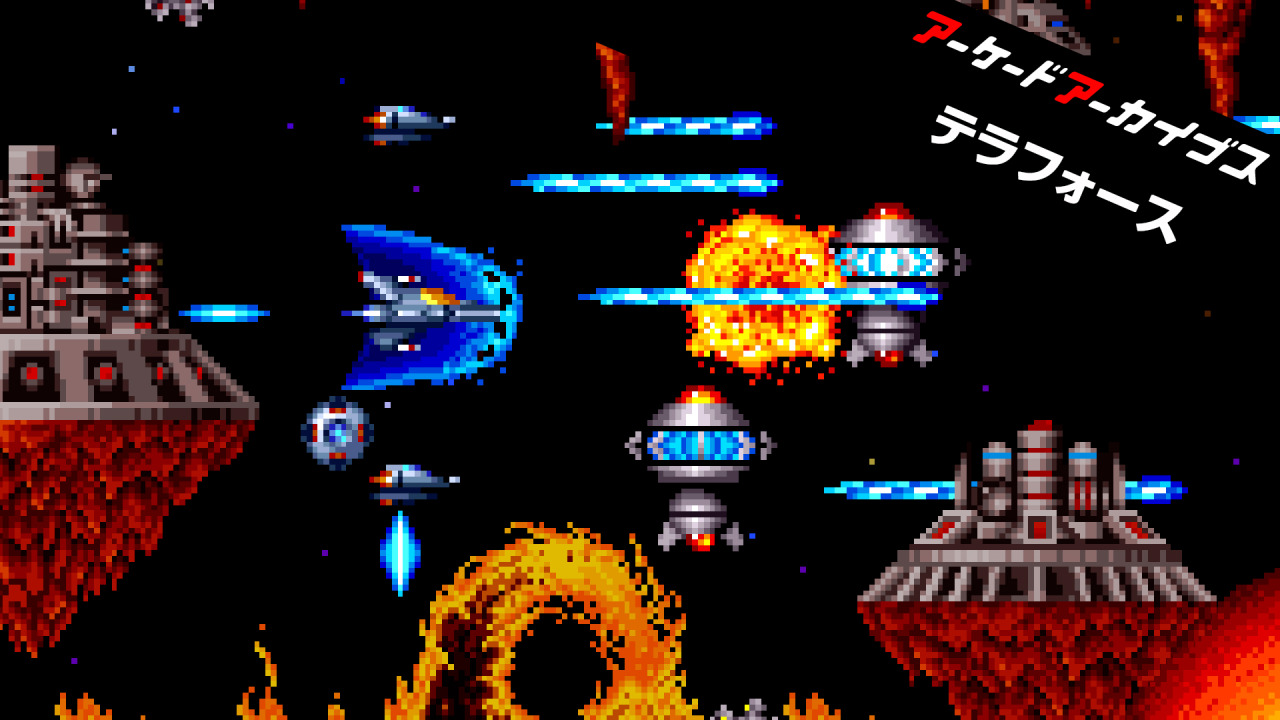 TERRA FORCE is a shoot’em up released by Nihon Bussan in 1987.
The game was well known for its new tactical features using vertical/horizontal scrolling elements at the time.
So eliminate the incoming enemies by using the super destructive hyper missiles. .

Hamster are publishing the Nichibutsu shoot ‘em up game Arcade Archives TERRA FORCE on the Nintendo Switch eShop in a few hours time (02 May) priced at ¥823／$7.99／€6.99／£6.29. The game originally released back in 1987 and switches between vertical and horizontal stages. Promo video added below…

Hamster have published the 1987 two-player Nichibutsu shoot’em up Arcade Archives TERRA FORCE on the North America Nintendo Switch eShop priced at $7.99. There’s no indication of a Japanese or European release at present, but I’ll keep you posted! Trailer added below…

Edit: the game has already been delisted! Thanks to Connor.