● Dr Kawashima’s Brain Training for Nintendo Switch is now available in Japan. The game will be playable from this weekend at Nintendo TOKYO, was co-developed by Indies Zero, has been updated to Version 1.1.0 (see this post), and saw a Famitsu advert.

● Level-5 CEO Akihiro Hino said that a Yo-kai Gakuen Y game is in development although mentioned nothing in regards to platform or release date. Check out the screenshot and full translated comments here.

● The Super Smash Bros. Ultimate “So Comfy! So Cool!” spirit event is now live. Check out pictures of Ninten, Pyra, Giga Mac, and Claus, and a list of all available spirits, here.

● Olympic Games Tokyo 2020 – The Official Video Game added the freestyle wrestler Saori Yoshida in all events, plus the return of all other athletes. Check out the introduction video here.

● Nintendo released Omikuji as the 15th free Nintendo Labo Vr mini-game where you shake the Joy-Con to draw your fortune!

● Karaoke JOYSOUND for Nintendo Switch will see free play days on 04 and 11 January along with discounted tickets. The song “Green Tree Memories from Kirby” is also now available. Check out screenshots and video here.

● Starsign released the SIMS-developed top-down shooter Dungeon Shooting on the Japanese Switch eShop priced at just ¥500. Check out the promo video and screenshots at this post.

● In the only new news from the Flyhigh Express (video here): Flyhigh Works will publish the 2D puzzle platform game Degrees of Separation on 16 January priced at ¥2,000 and the 2D open-world action-RPG Cat Quest II on 06 February priced at ¥1,500.

● Animal Crossing: Pocket Camp saw DJ KK’s beat booth back for a limited time (pictures here) along with the return of Cherry’s rockin’ cookie and new bigs and fish (pictures for both here).

● Dragalia Lost will see the New Year’s Tidings: A Clawful Caper raid event begin on 31 December. Look out for a dedicated post then!

● Bandai Namco Entertainment are set to announce a new THE iDOLM@STER home console game on 20 January at 20:00 JST.

● Square-Enix will be announced a Gunslinger Stratos home console / computer game in the New Year.

● A World End Syndrome sequel called World End Phenomenon has been announced – although no platform at present.

● Photos of Yoshi and several goombas at Super Nintendo World are posted here.

● Kadokawa have released a Super Kirby Hunters novel in Japan. Check out the cover here.

● A promo video for Collar×Malice for Nintendo Switch here.

● Thanks to Brion Furnell Creative for design, Naruki for news tips, BlackKite for translations, anonymous for support, and to everybody for following. Please also check out my Toad fansite, follow me on Twitter, and buy me a coffee! 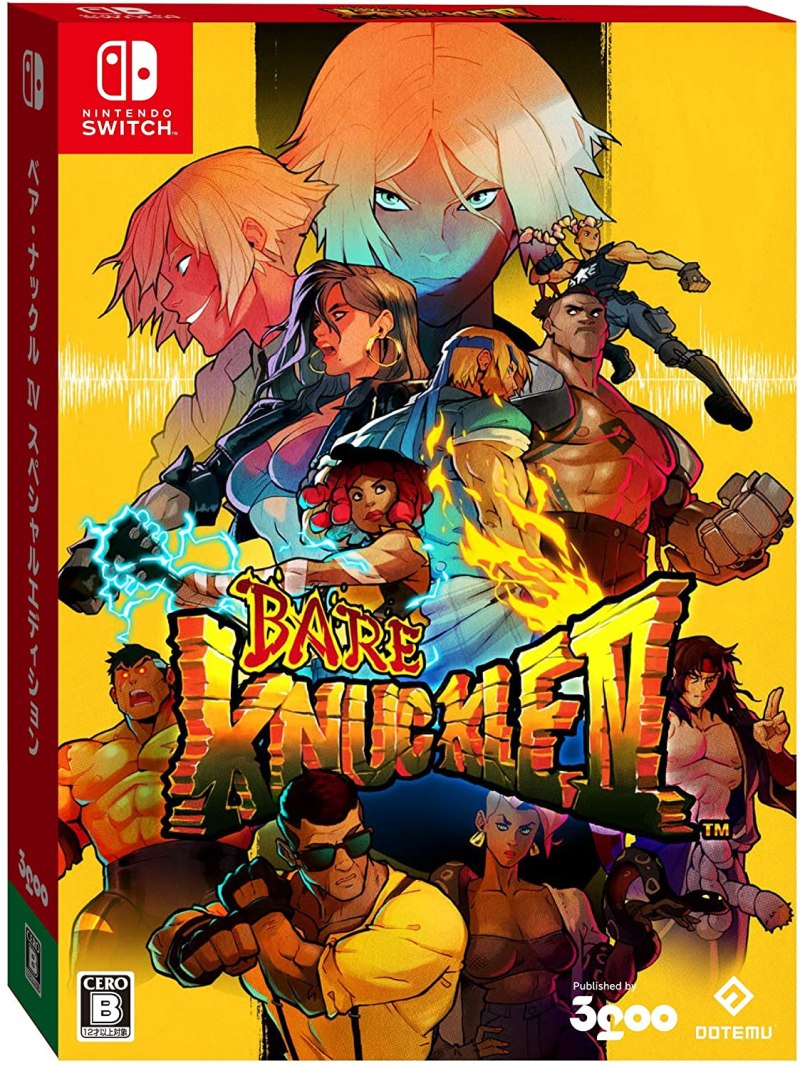 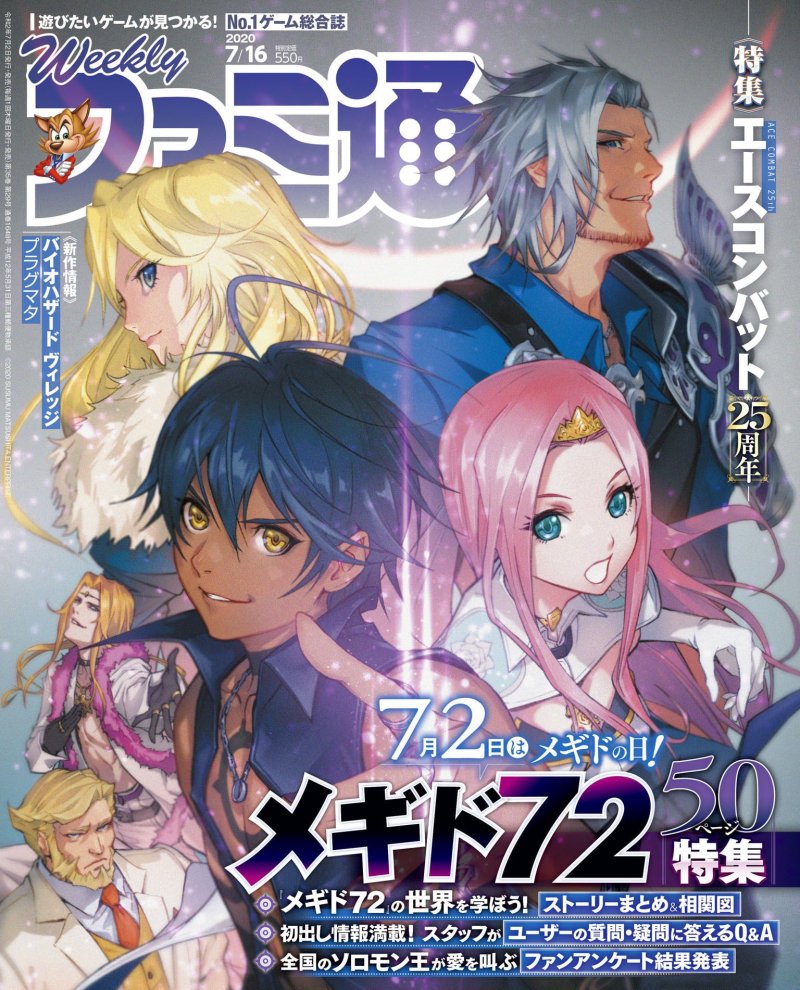