A ‘Taking the Lead’ spirit event has been announced for Super Smash Bros. Ultimate beginning this Friday and which features spirits from various racing games heading to the Spirit Board including Legend-class spirit Black Shadow and Ace-class spirits Blood Falcon and Jody Summer appearing at set times. The full list of available spirits added below…. 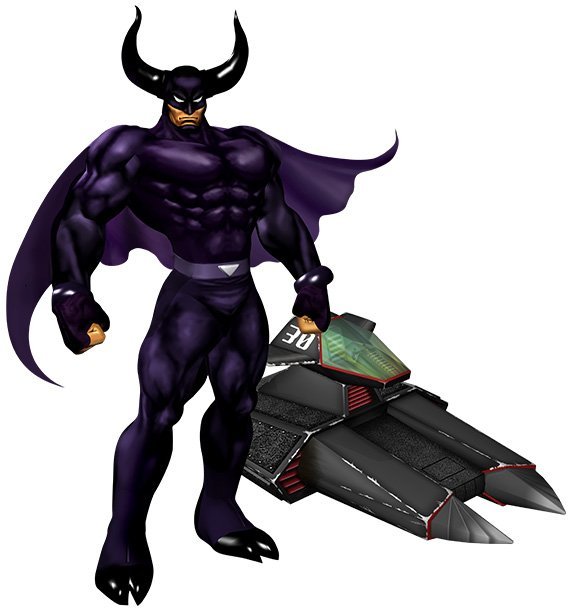 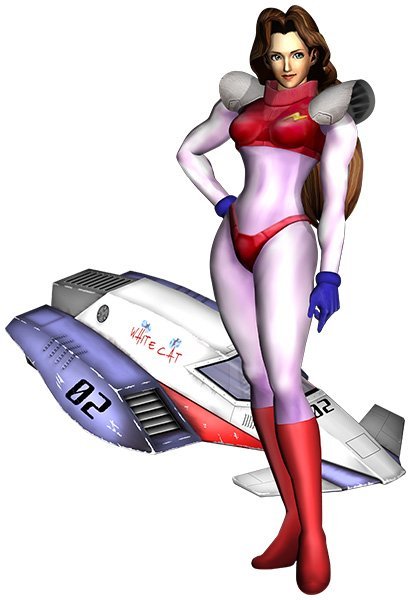 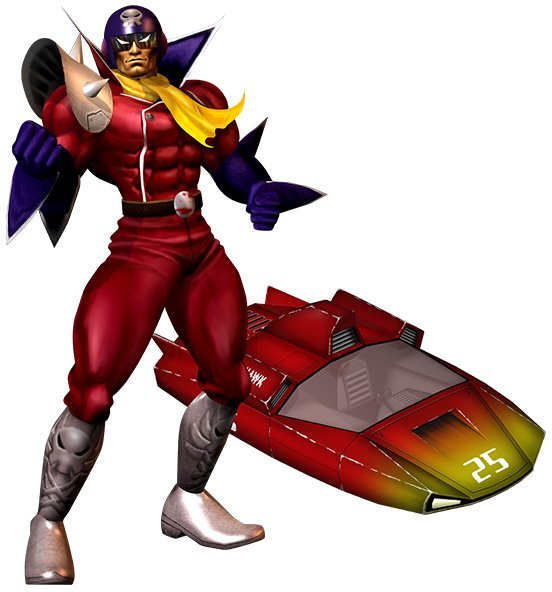