Nintendo have updated Family Computer Nintendo Switch Online to Ver. 2.3.0 adding SP versions of both Kirby’s Adventure and Zelda II: The Adventure of Link, along with Fire Emblem: Ankoku Ryuu to Hikari no Tsurugi (Fire Emblem: Shadow Dragon and the Blade of Light), Hikari Shinwa: Palutena no Kagami (Kid Icarus), and Yie Ar KUNG-FU. The English games are Kid Icarus and StarTropics.

Hoshi no Kirby: Yume no Izumi no Monogatari Extra Game Version (Kirby’s Adventure SP) allows you to play the Extra Game right away along with access the Sound Test, and Link no Bouken Chikara Mochi Version (Zelda II SP) sees you start with your Attack, Magic, and Life maxed out at level eight. Trailers for the original three games at this post with screenshots for all five titles added below… 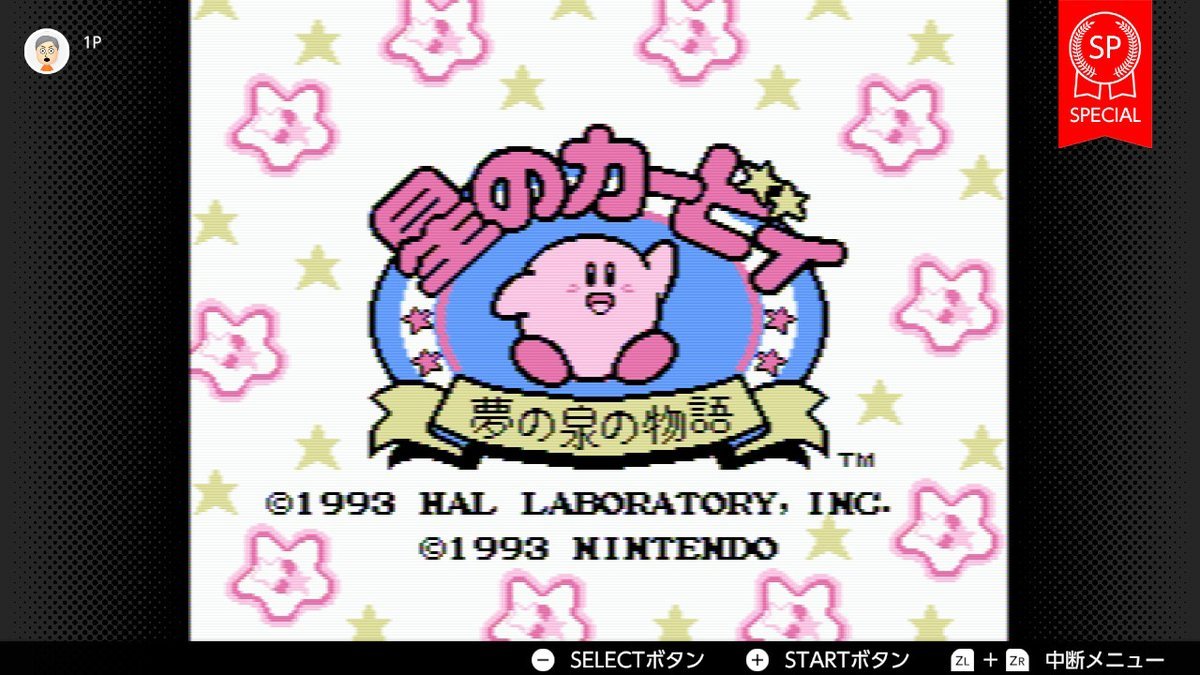 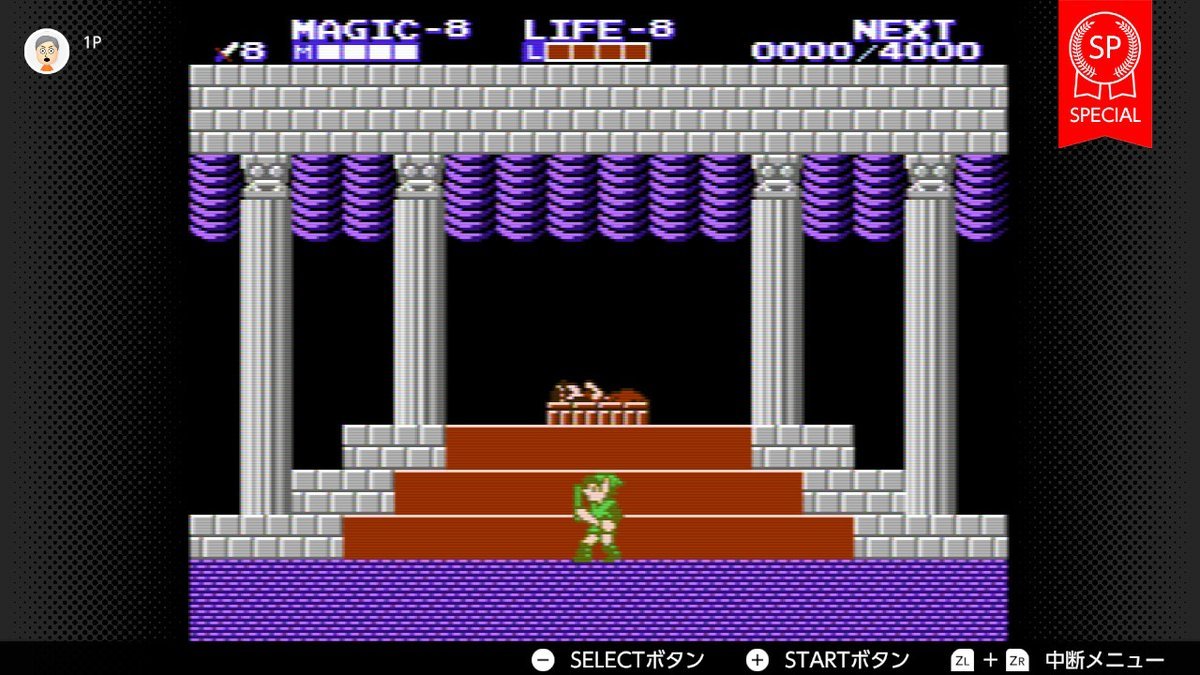 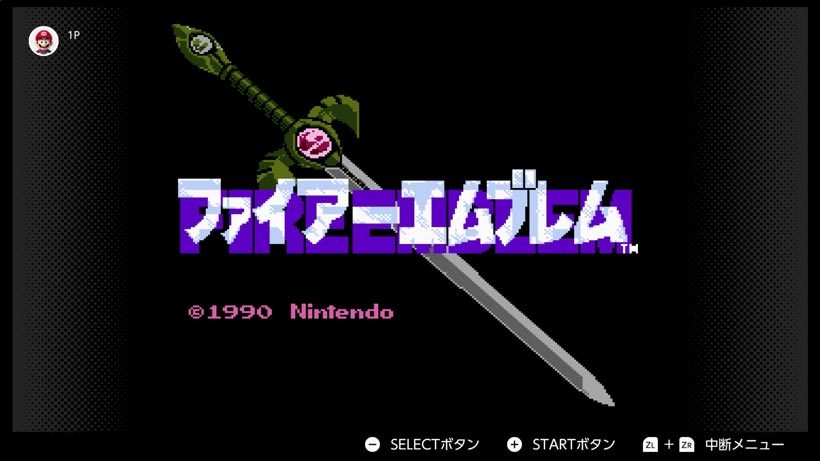 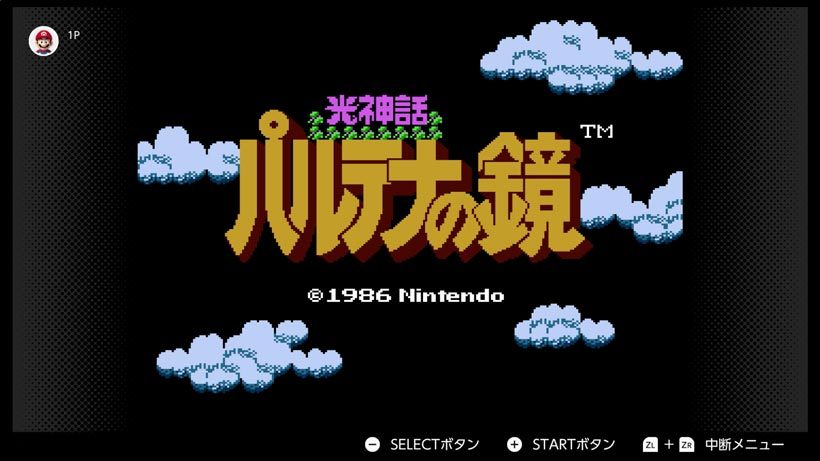 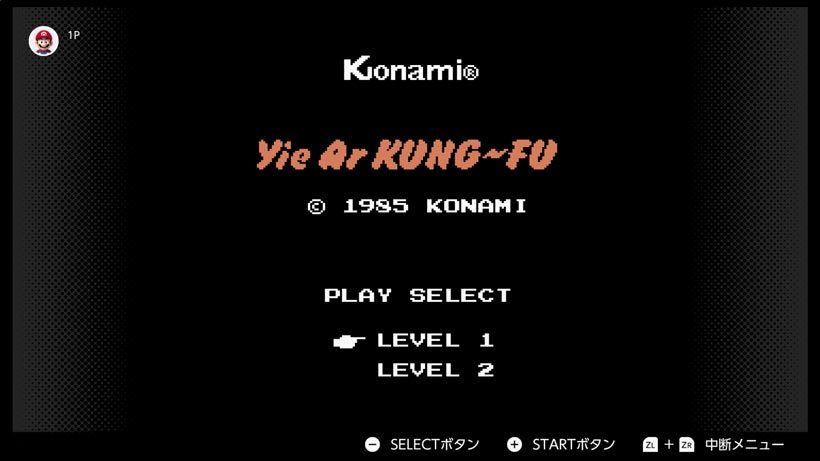 Grasshopper Manufacture have updated Travis Strikes Again: No More Heroes (Japanese update live with rest of the world to follow) adding the Black Dandelion DLC, the Special Legendary T-shirt: Zelda II: The Adventure of Link pictured above, and many more T-shirts pictured below… 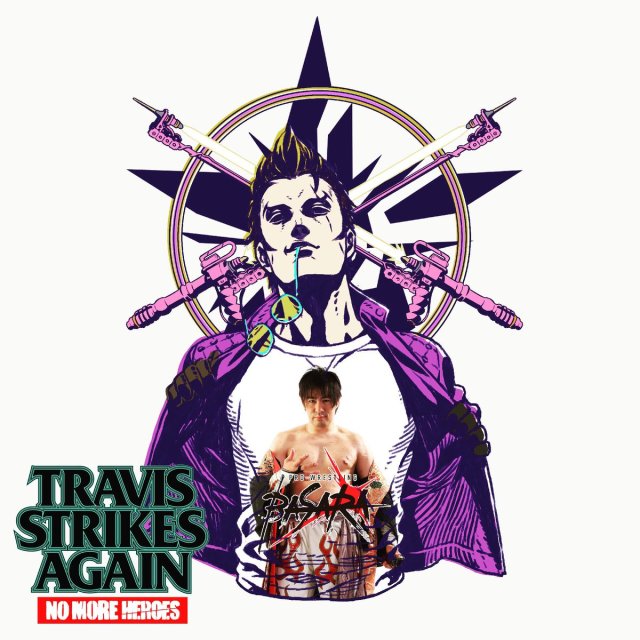 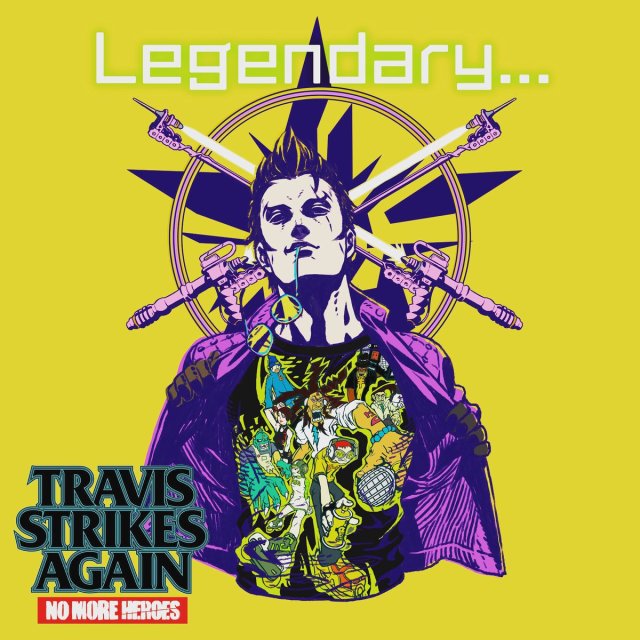 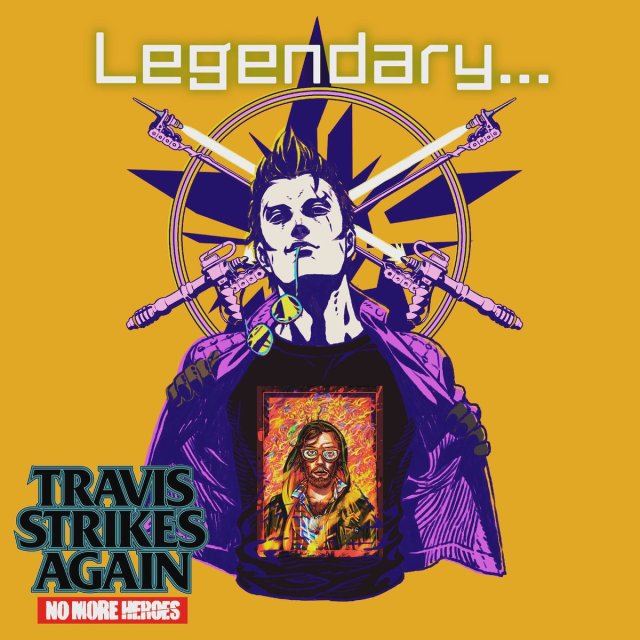 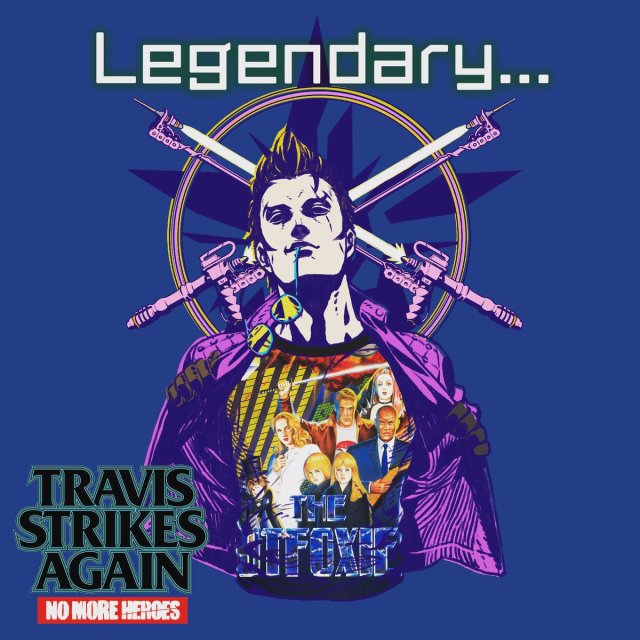 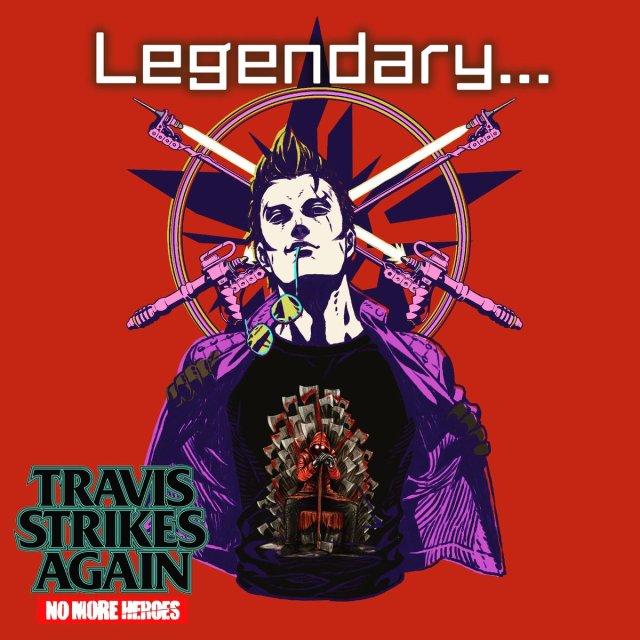 Ninja Ryukenden Climax Version (Ninja Gaiden SP) starts from the game’s climax at stage 6-4 and Makaimura Daimaou Made Ato Sukoshi Version (Ghosts ‘n Goblins SP) starts from stage 6 (loop 1) with all weapons equipped. Trailers for the original three games at this post with screenshots for all five titles added below…

Nintendo have announced that the Family Computer Nintendo Switch Online games for January 2019 will be Joy Mech Fight from Nintendo, Chou Wakusei Senki Metafight (Blaster Master) from Sunsoft and Link no Bouken (Zelda II: The Adventure of Link) from Nintendo. All three games release on 16 January (Joy Mech Fight isn’t planned for North America). Japanese and English trailers added below…

Zelda II interview, Koneko no Ie and Attack on Titan games announced and much more!

● The lead pic is from an interview with Zelda II: The Adventure of Link director Tadashi Sugiyama where he talks about Miyamoto wanting an action game, the size of the development team (10 people), the insane difficulty to increase completion time, levelling up and the game’s influence on the series and more (source).

● The Nintendo DS cat game Koneko no Ie: Kirishima Ie to San-Hiki no Koneko is coming to 3DS next week for ¥500. Go here for the official website.

● The Family Computer game Choujin Ultra Baseball (Baseball Simulator 1.000) was also announced for the Wii U Virtual Console for ¥514.

● Mini Mario & Friends: amiibo Challenge was delivered free of charge to both the Wii U and 3DS eShops. It was previously only available via download codes.

● Shingeki no Kyojin: Shichi-Kara no Dasshutsu (Attack on Titan: Escape From Death Ground) was announced by Koei Tecmo (not Spike Chunsoft like with the previous title) as an adventure game. Expect a 2017 release.

● DeNA are dissolving its US subsidiary DeNA Global. This shouldn’t affect its partnership with Nintendo (source).

● Both Takashi Mochizuki (Wall Street Journal) and Dr. Serkan Toto think it is unlikely we will receive a Nintendo NX reveal this week. The second-quarter earnings is next week so expect at least some mentions of the new console then.

● Look out for the Weekly Famitsu scans later today and check out the previews (and review scores) here.