In further details of the Rolling Gunner Over Power DLC that is coming to the side-scrolling shoot ’em up Rolling Gunner: The graphics are basically the same, but there are changes in the game system and sound, and is flooded with more bullets. The rolling gun is equipped with a system that can counter it, and the game balance is changed. The content will be available on the PC version first, and the Nintendo Switch version at a (likely long time) later date. Over Power screenshots added below.

Mebius are publishing the shoot ‘em up Rolling Gunner on the Nintendo Switch eShop in Japan next week (28 February) priced at ¥2,480. The game was developed by the same team that worked on the Nintendo 3DS version of Steel Empire. Screenshots added below… 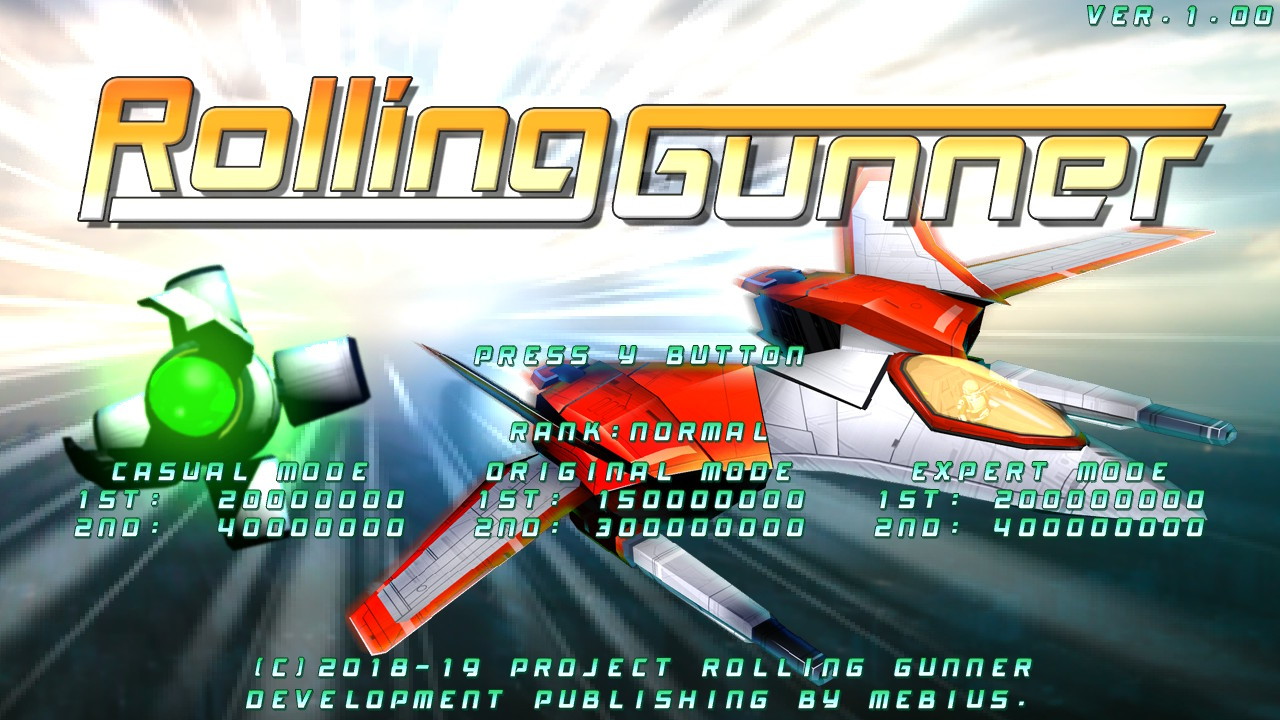 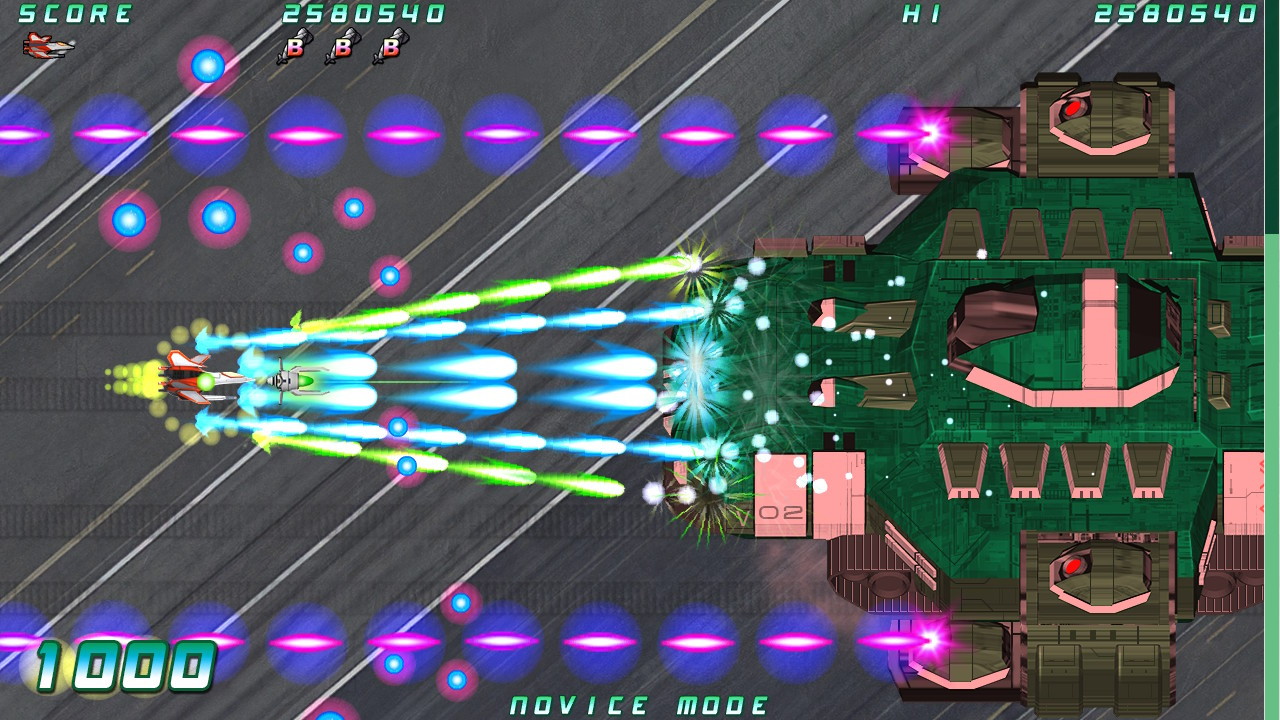 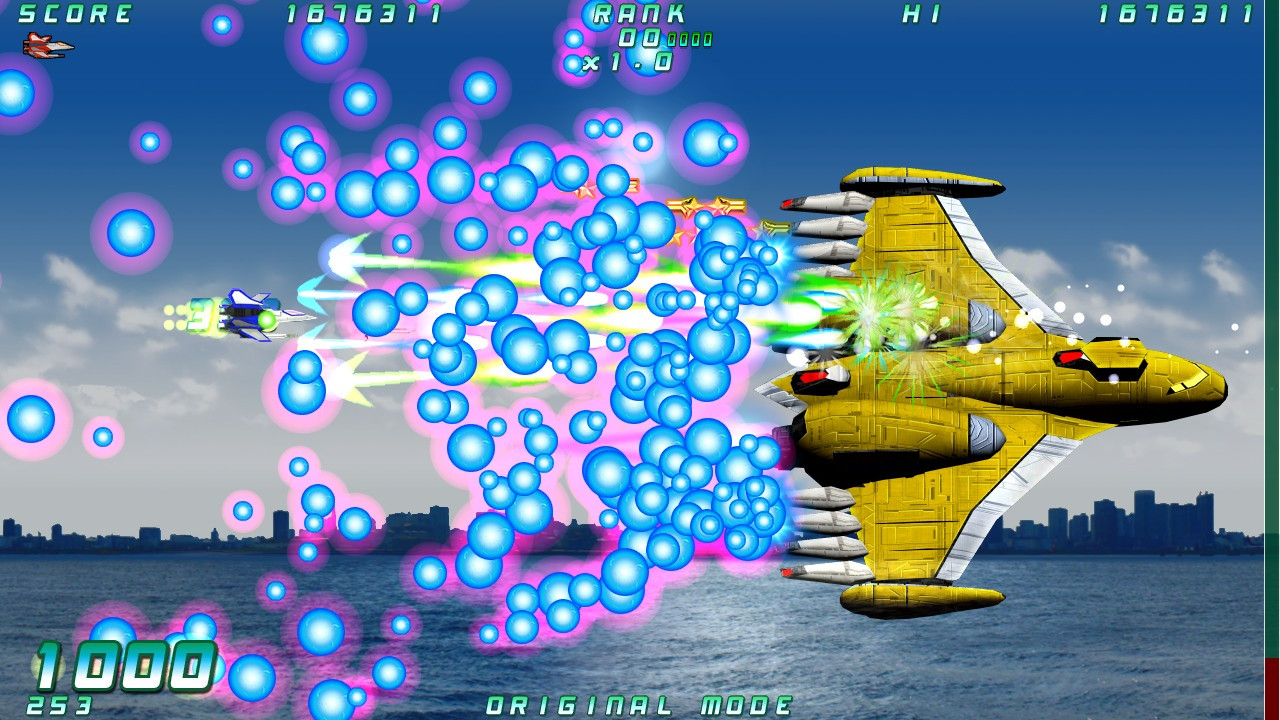