Nintendo has revealed that Pokémon: Let’s Go, Pikachu! & Eevee! has sold 11.76 million units worldwide as of December 31, 2019. The number is the worldwide consolidated sales in units and includes the downloadable version.

With Pokémon Sword / Shield selling a further 382,540 units in Japan this week (bringing it’s total to 1,740,084), it has already beaten Pokémon Let’s Go! Pikachu / Eevee (which as of last week had sold 1,661,155 units) in just 10 days. Please note this number is for physical copies and download cards only. Check out this week’s full top 10 software charts at this post.

Nintendo have announced that Pokémon Let’s Go! Pikachu／Eevee has sold 11.28 million copies units as of 30 September 2019. These are worldwide consolidated sales and include the downloadable versions.

An interview between Eurogamer and Game Freak’s Junichi Masuda and Shigeru Ohmori saw Masuda reply “at the moment there’s no particular plans,” when asked whether the company are carrying on the Pokémon Let’s Go series alongside the main one. The interview also reveals that Pokémon Sword / Shield has no direct connectivity with Pokémon GO.

Nintendo have announced that Pokémon: Let’s Go, Pikachu!／Eevee! has sold 10.98 million copies worldwide combined as of 30 June 2019. The games originally launched on 16 November 2018 and had sold 10.63 million copies as of the last financial quarter.

The Pokémon Company have updated Pokémon: Let’s Go, Pikachu!／Eevee! to Version 1.0.2 that fixes the issue where you could not Link Trade after being disconnected during Link Trade (Local wireless connection or Internet) when the number of hours played is “999:59”, and fixes the issue where if you entered the wrong code/password 10 times for the Mystery Gift, you could not enter the code/password even after a set amount of time had passed.

Nintendo have announced they are reselling the Pokémon: Let’s Go, Pikachu!／Eevee! Nintendo Switch bundles from today in Japan where they are priced at ¥41,018 each. Design images added below…

Nintendo have announced that Pokémon Let’s Go! Pikachu／Eevee has sold 10.63 million units worldwide as of 31 March 2019. This figure includes physical and digital sales.

Try out the related game and you will receive a Nintendo Switch Cardboard Stand, New Super Mario Bros. U Deluxe or Yoshi’s Crafted World clear file, or squeezy Poké Ball. All items pictured below with all being limited and on a first-come first-served basis… 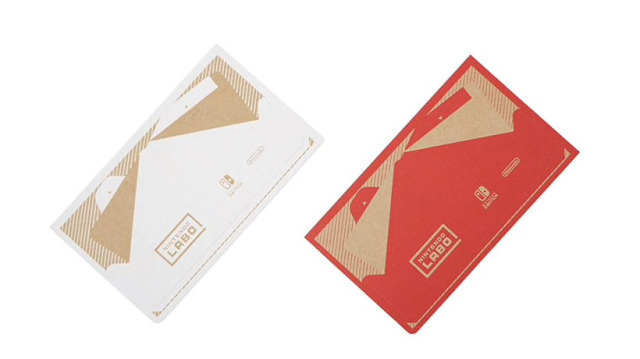 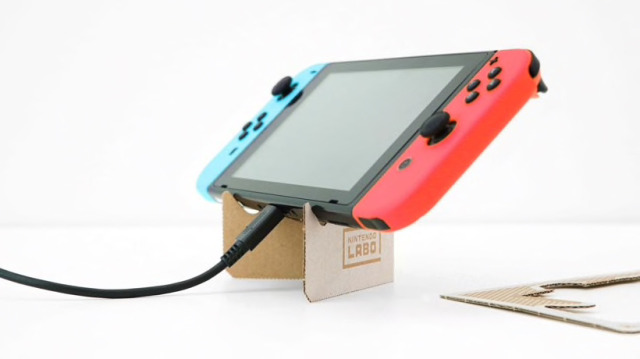 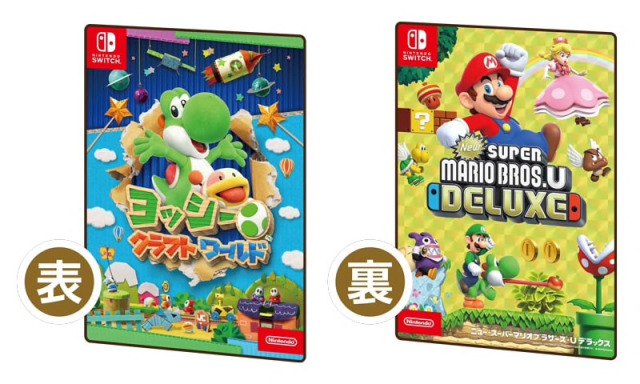 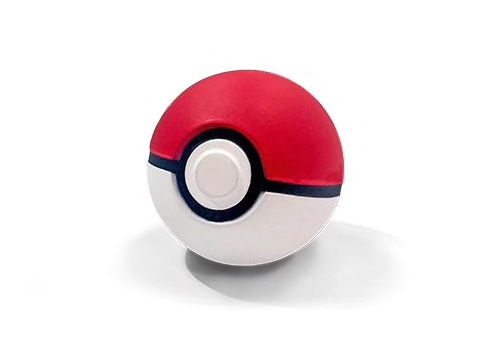 Dragon Quest Ⅹ All In One Package version 1-5