Menu, goods (and a video!) from the Kirby Café TOKYO which is set to open permanently on the second floor of Tokyo Solamachi from 12 December with reservations open from 22 November.

The Kirby Café Hakata and Store will open for a limited time on 08 August in Canal City Hakata in Fukuoka with reservations open from 01 July at 18:00 JST. Check out a look at the menu and goods below or in ore detail at the official website.

Please support me by shopping here
(use JPNINTENDO for $3 USD off)!

● The Super Smash Bros. Ultimate Suit Up! event is now live. Check out the full list of spirits including Dr. Wily, Jeff, Party Phil, and Kazuhira Miller, at this post.

● The fifth of six free DLC characters to be added to Zoids Wild: King of Blast this Summer will be Kakusei Fangtiger. Check out the introduction video and new TV commercial here.

● City Connection announced a brand new entry in the Strikers shoot ‘em up series with STRIKERS 2020 announced for consoles and arcade. The company also announced Taisen Hot Gimmick: Axes-Jong for Nintendo Switch. City Connection recently acquired Zerodiv (and with it, the Psikyo IP).

● Play,Doujin! announced the strategy RPG PIRATES 7 and the platformer Motch A Girl for Nintendo Switch. Both games will be at BitSummit 7 along with the previously announced Maid-san wo Migi ni☆ (Super Zangyura). PIRATES 7 will be Japanese only, with no plans for localisation. Check out trailers for both new titles at this post.

● RS34 confirmed that the latest entry in the Radirgy shoot ’em up series Radirgy Swag will be coming to Japanese Switch eShop on 13 June priced at ¥2,000. Check out screenshots here.

● Kogado Studio announced a demo for the visual novel Yumeutsutsu Re:Master for release on the Japanese Switch eShop next week (23 May) with the full game launching on 13 June.

● Teyon Japan announced that Human: Fall Flat will be updated to Version 1.4.2 next week (23 May) adding a friends list, a new stage ‘Dark’, three new characters (skeleton, mummy, and present), 11 new skins, and bug fixes.Check out the update trailer here.

● Square-Enix have updated FINAL FANTASY VII to Version 1.01 which fixes an issue that caused background music to restart after the end of each battle, and other minor bugs.

● Check out this week’s Nintendo eShop sales for both Switch and 3DS with Minecraft at number one here.

● A second Kirby Café (pictured) will be opening this Summer in Hakata-ku, Fukuoka, Japan.

● Check out this year’s key artwork for the Tokyo Game Show here.

● Nojima Online will be restocking 22 The Legend of Zelda series amiibo in November 2019.

● Gust have posted an Atelier questionnaire.

● A Tlicolity Eyes soundtrack CD will release in Japan on 19 July, a day after the Nintendo Switch game.

● The system introduction video for Jinrui no Minasama he here.

● The story mode trailer for KILL la KILL the GAME IF here.

● A ‘Speed Up’ trailer for Team Sonic Racing here.

● An introduction movie for the event card pack in Dragon Quest Rivals here.

● The Japanese trailer for Genjuro Kibagami in SAMURAI SPIRITS here.

● And the Japanese trailer for the latest batch of Sega Mega Drive Mini games here.

● And thanks everybody for following. Please also check out Toad.Town, follow me on Twitter @japaneseswitch and please buy me a coffee!

A second Kirby Café has been announced as opening this summer in Japan, with Hakata-ku, Fukuoka the lucky city! More details are expected shortly.

The Kirby Café Summer in Japan will open on 11 June with reservations open from 15 May at 18:00 JST. The new menu and goods are available now at the website and pictured below…

The Kirby Café, which was due to close in June, will now be extended until September where it will operate from 11 June as Kirby Café Summer with limited time menus and new products also available! Kirby Café is located in Tokyo Solamachi – find it on Google Maps!

The Kirby Café will enter its second chapter on 27 February with a new menu (such as the foods above) and new merchandise available! Reservations will be open for this second phases from 18:00 JST on 12 February! The Kirby Café is in Tokyo SKYTREE TOWN and is scheduled to run until 02 June 2019. All items now pictured below… 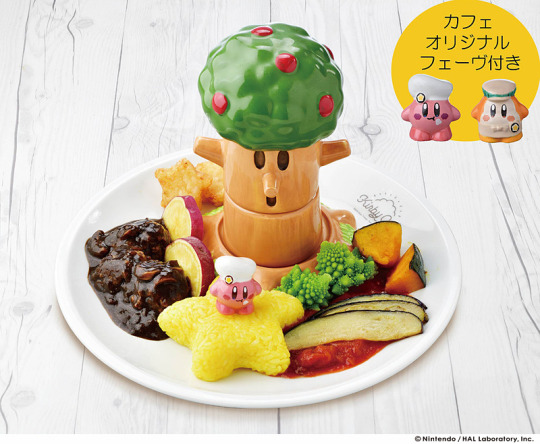 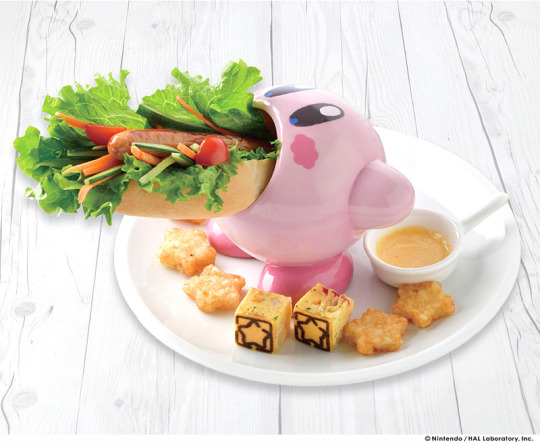 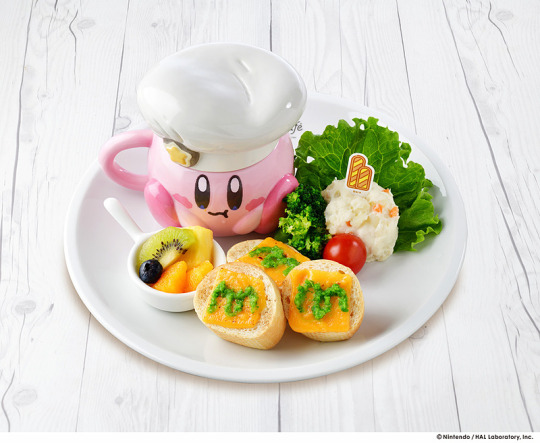 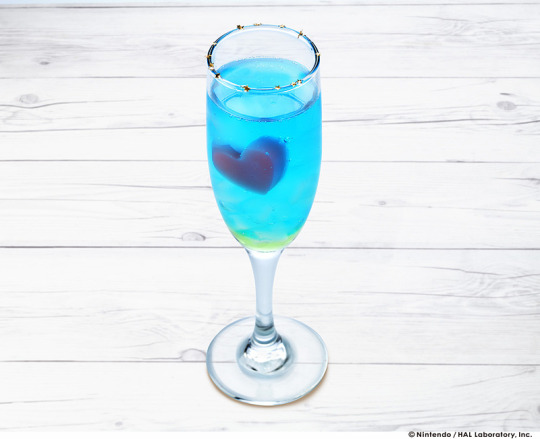 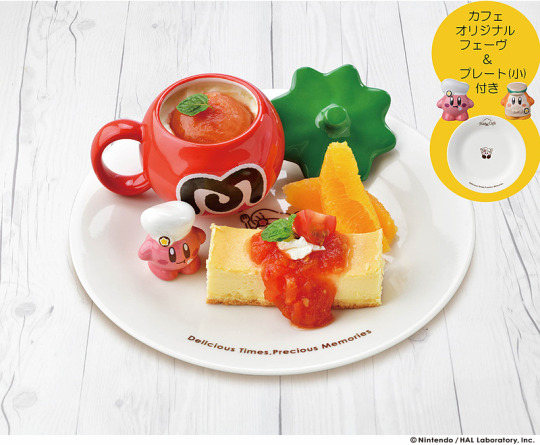 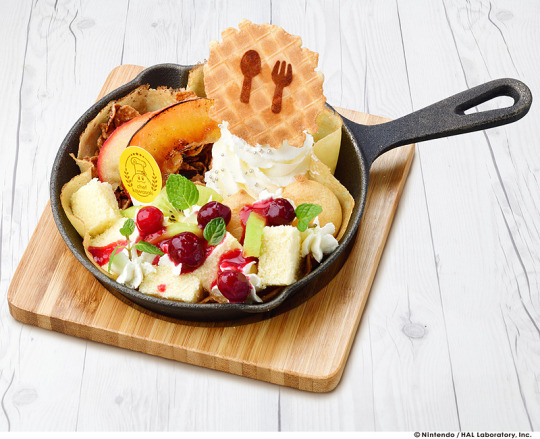 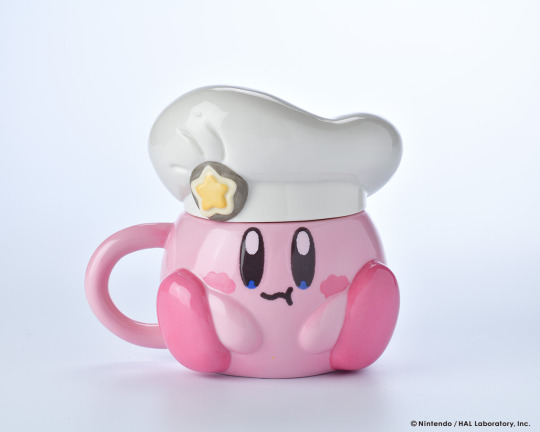 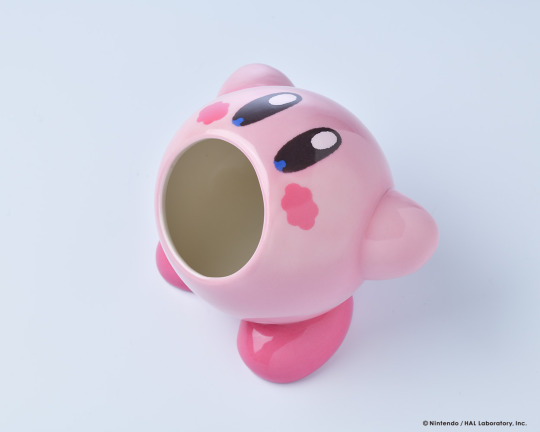 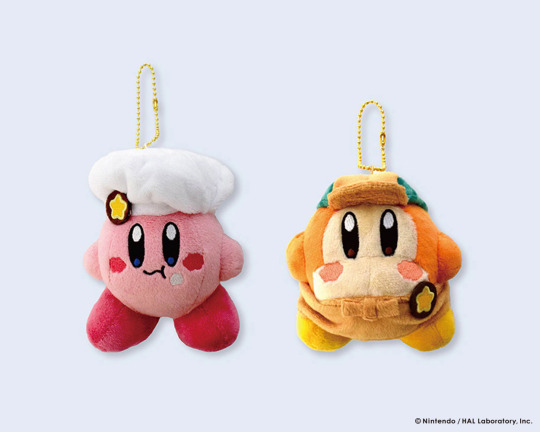 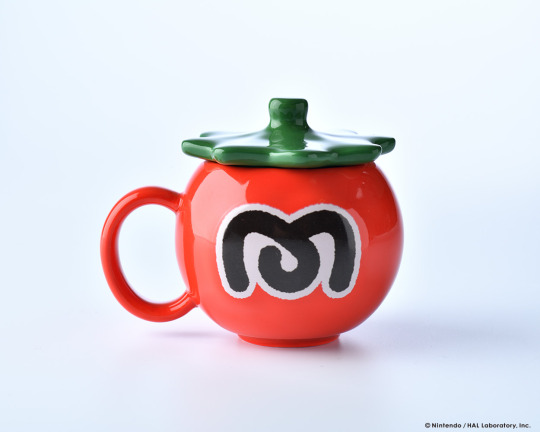 Kirby Café To Be Around For Longer

The Kirby Café in Tokyo SKYTREE TOWN, Japan was previously intended to close on 17 February 2019. It will now close on 02 June 2019! Go to the official website for more information on the café. Short clip added below…