Square-Enix are releasing the above Final Fantasy VII Action Doll: Cloud Strife in late July featuring movable joints, the ability to stand on his own, and his buster sword can be held or attached to his back. Preorder here and use the code JPNINTENDO for $3 off. More pictures added below…

For past images: go here for Bomberman/Kirby, here for Animal Crossing/Pac-Man and here for Monster Hunter/Castlevania.

Available now for just $9.99 from Play-Asia is the above Dissidia Final Fantasy Plush: Cloud Strife. Now all we need is Final Fantasy VII NX;-)

It begins! The Fire Emblem if avatar Kamui (Corrin) is announced with both male and female variants. Coming in February for ¥550 or ¥650 for both 3DS and Wii U versions.

Cloud now. Some really cool summons. First 3DS footage of Cloud. Priced at ¥650 or ¥750 for both. Chocobo Mii Fighter outfit. Available in a few hours.

Geno (from Super Mario RPG) outfits and Ashley too! Tails and Knuckles and more outfits announced.

The final announcement is Bayonetta. Alternate costumes. Again February and again ¥650 or ¥750 for both. This means we’ll be get g Kamui, Cloud and Bayonetta amiibo (as well as Roy and Ryu) in 2016. 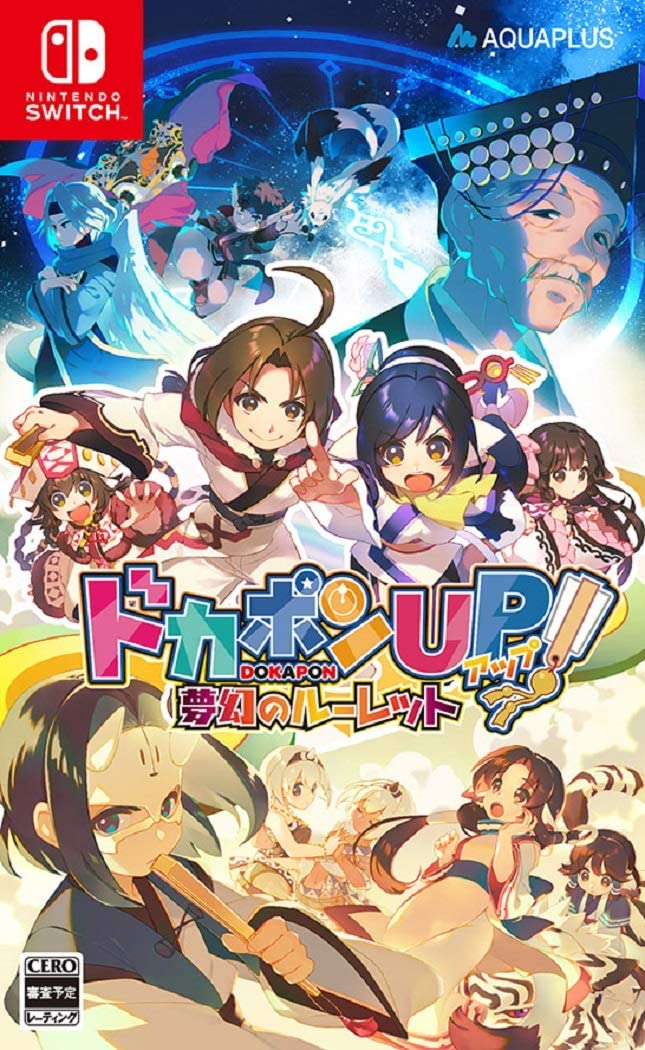 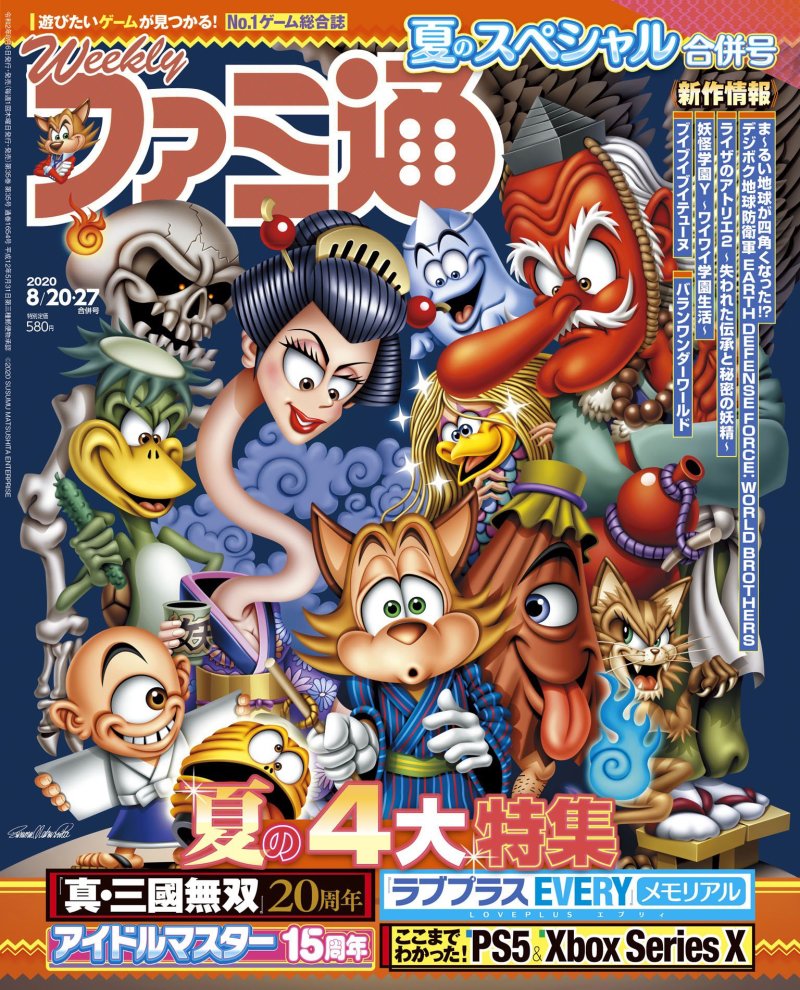