The English launch trailer for Dr Kawashima’s Brain Training for Nintendo Switch from Nintendo UK. Purchase the packaged version here – use the code JPNINTENDO for 5% off – or buy an eShop code here to play it instantly!

Both Nintendo of Europe and America have announced that Level-5’s action RPG SNACK WORLD: THE DUNGEON CRAWL – GOLD (known in Japan as “The Snack World Trejarers Gold”) will be releasing in their respective regions on 14 February 2020. Check out the announcement trailer below. Buy the game here and use the code JPNINTENDO for 5% off.

Kotaku have independently verified that Blizzard Entertainment’s first-person shooter Overwatch is coming to Nintendo Switch on 18 October in Europe and likely 15 October in Europe. Japan is unknown. Overwatch will be confirmed for Switch in today’s Nintendo Direct.

Nintendo have announced a new Splatfest for Europe, beginning 15 June, with the age-old question: would you rather be a kid or a grown-up?

Nintendo of Europe have announced that both Fire Emblem Heroes and Animal Crossing: Pocket Camp will be pulled from the App Store and Google Play Store in Belgium on 27 August 2019 due to the new legal definition which determines micro-transactions and such-like to be a form of gambling. Future Nintendo mobile titles with a similar payment infrastructure will also no longer release in the country. Thanks to Osahi.

Nintendo of Europe have announced a new Splatfest beginning on 18 May at 13:00 BST／14:00 CEST with the theme of: “Which superpower would you rather have: Time Travel or Teleportation?”

Edit: the same Splatfest will also take place in North America. Please check local game for times once it’s been confirmed! Thanks to Kevin.

Nintendo of Europe and America have announced that MARVEL ULTIMATE ALLIANCE 3: The Black Order will release exclusively for Nintendo Switch on 19 July. Post to be updated once Japan confirm. Box art added below… 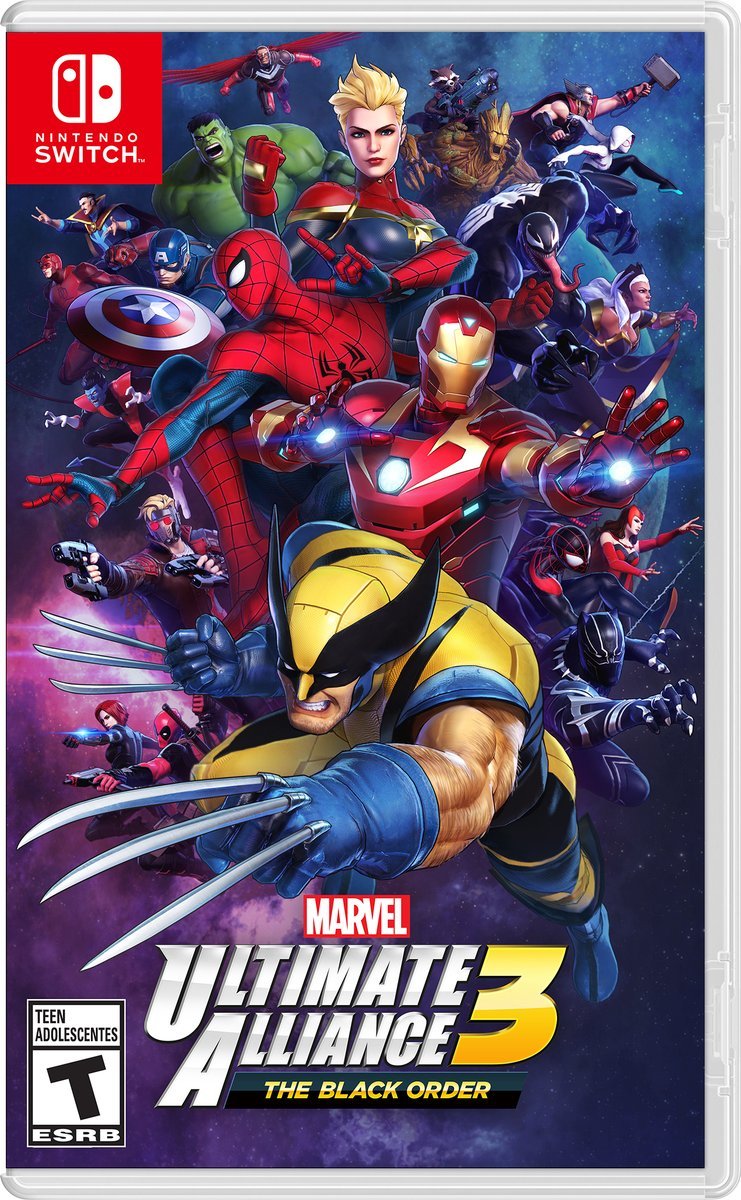 THQ Nordic have confirmed that Darksiders Warmastered Edition is coming to Nintendo Switch on 02 April 2019 priced at $29.99 for physical or digital version. An European release is also confirmed. Switch trailer added below…