1st reviewer: Basically, the content is based on the Wii U version. The fun factors of the side-scrolling action which has been inherited from the Famicom/NES era get crammed in, it’s so broad-minded that anyone from old to young qnd men to women can enjoy it, which is good. You can now control the Totten/Nabbit which does not receive damage from enemies, so even people who are not really good with action games can play it too. It’s also a good thing that they included “Treasure Movies” where you can watch super gameplay videos. 8

2nd reviewer: From the beginning, this already has full considerations for beginners with things like “Example Play”. But when it comes to Kinopeach/Peachette, two Mini-Toads get added which can perform double-jumps, thus making it easier to be enjoyed by a broader range of players. In the “Movie” [mode], other than super gameplays, you can also watch “Topic Modes” for walkthrough and more which I am grateful of. There aren’t too many new features from the original version, but New Super Luigi U which was DLC is also included here, which is worth playing. 8

3rd reviewer: The easiness to play is stable, and the fun factor is very stable. Although it’s somewhat getting stuck in the rut, you can watch shortcut-like plays or earn hints from the videos, so well done for weaving in extras that fit with the [current] era. I feel a sympathy with the direction that lets it be enjoyed by anyone and everyone, starting with the complete support for beginners. The stage composition will feel familiar to people experienced with the series, but the essence of fun is already crammed in that much, and the volume also gets a full grade. 8

4th reviewer: The sense of touching a mainstream 2D action, the inclusion of courses with two game copies, and the addition of new playable characters which increase the gameplay breadth, makes the volume feels great that this is not a simple port. “Treasure Movies”, with numerous fascinating and excellent official super gameplays, are fun even just look at, and they also stimulate the desire to play. I’m also a bit concerned with the Joy-Con R-Stick’s position when controlling though, but it’s still within my range of tolerance. People who haven’t played the Wii U version will definitely feel a sense of profit here. 8

Review originally appeared in Weekly Famitsu magazine, and is translated by BlackKite. This translation is © Copyright Japanese Nintendo. Please link to the Japanese Nintendo website (https://japanesenintendo.com/) at the top of the review if posting elsewhere. 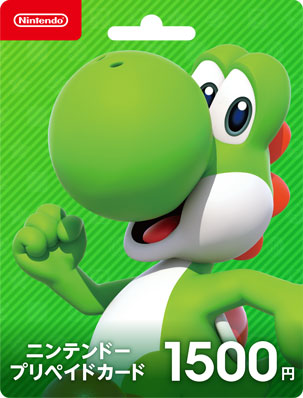 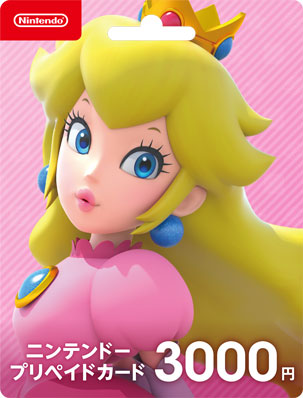 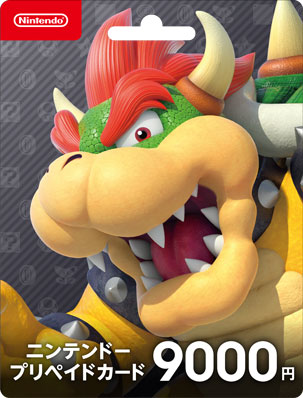 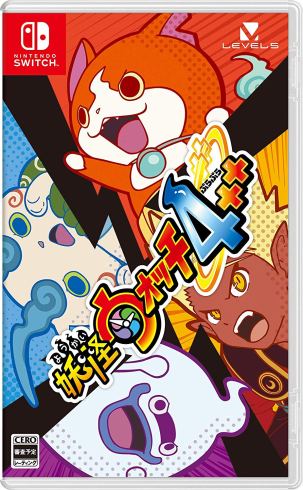 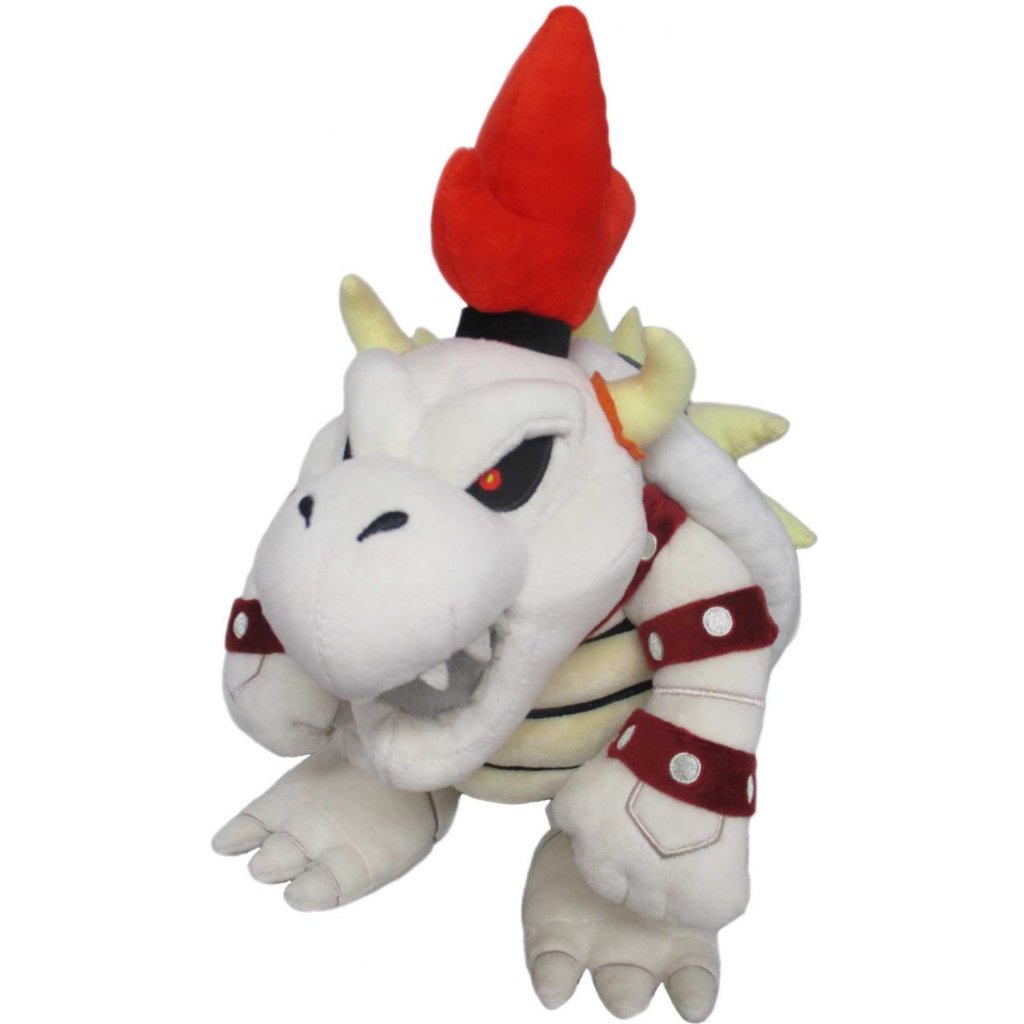 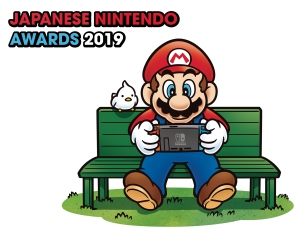