The huge free update to Bubble Bobble 4 Friends arrives on 19th November adding the new area totalling 100 stages, plus the fan-favourite enemy character Baron von Blubba from the very first game marks their return! Check out the promo videos at this post. The game also arrives on PlayStation 4 on the same date.

3goo will be publishing the physical Construction Simulator 2&3 Double Pack in Japan on 5th November for ¥5,060 containing the second and third game in the construction company simulation game series. The third game is also expected to get a digital only release on the same date. Check out the announcement trailer here.

Dead by Daylight – Silent Hill Edition contains the core multiplayer horror game along with the Silent Hill, Curtain Call, Shattered Bloodline, Of Flesh and Mud, and Spark of Madness chapters. 3goo will be publishing a packaged version in Japan on 19th November priced at ¥5,390, and coming with a code for a digital soundtrack.

The 2D fighting game Fight of Gods marks the next physical release from Cosen. It’s due out in Japanese shops on Christmas Eve priced at just ¥2,970. The game sees gods, holy spirits, and mythological characters duke it out in order to save the entire planet from otherwise certain doom. Check out the announcement trailer here.

After a lengthy postponement, Kaleidoscope of Phantasm Prison (Gensou Rougoku no Kaleidoscope) finally has a new release date of 17th December for ¥4,400. The game tells the story of four girls locked inside a room with no apparent escape. Who will survive? We previously posted the opening movie at this post.

The real-time strategy game Northgard is getting a physical release in Japan on 26th November courtesy of Oizumi Amuzio for ¥7,480. The game is based on Norse mythology in which you control a clan of Vikings vying for the control of a mysterious newfound continent. The Japanese website is open at this link.

Spellbreak is an epic fantasy action-spellcasting game where players fight to become an all-powerful battlemage. Weave spectacular spell combinations, craft strategic builds, and master your environment as you dominate the Hollow Lands. This free-to-play title with crossplay will be coming to Switch on 3rd September.

We previously wrote about the vampire-based action RPG Vampyr earlier this month, with the game now having a release date that you can finally sink your teeth into (25th November), priced at ¥7,678. Game Source Entertainment are responsible for publishing and you can check out the announcement trailer here.

Main image by Laptick and taken from a Bubble Bobble 4 Friends illustration contest on the game’s official website. 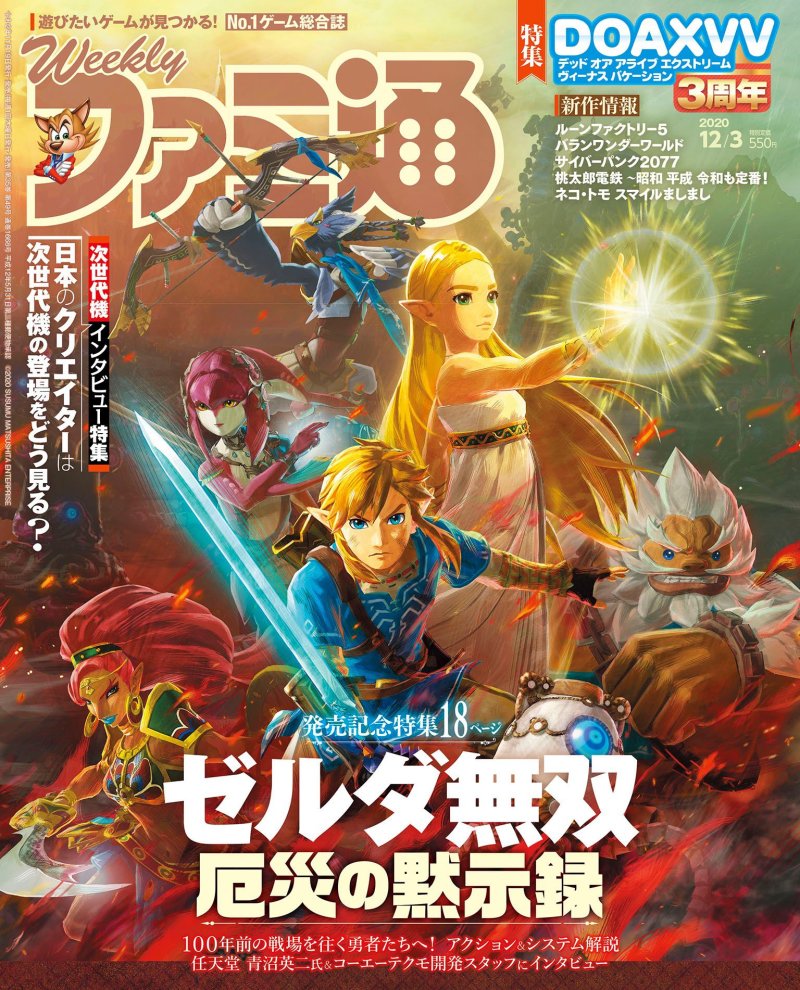