Please support me by buying me a coffee!

● The first Fire Emblem game Fire Emblem: Shadow Dragon and the Blade of Light celebrated its 30th anniversary with two scenarios added to the Family Computer Nintendo Switch Online app. There were also a number of mobile events, which are detailed below…

● Oizumi Amuzio announced they will be localising the off-road racing game Spintires: MudRunner – American Wilds (as MudRunner：American Wilds) for Nintendo Switch in Japan on June 18/

● Inti Creates announced that the Dragon Marked for Death Version 3.0.0 update has been postponed from April 21 due to the coronavirus.

● Game Studio have updated Kishi Fujii Souta no Shogi Training to Version 1.0.3 adding an introduction to challenges from Professor Souta Fujii to the shop as well as minor bug fixes.

● Dragon Quest Rivals will add an Expansion Card to the 10th Card Pack “Hakai to Souzou no Frontier” on April 28. Check out the introduction movie and 16th live broadcast here.

● Toydea have updated the Doggie Ninja The Burning Strikers game to Version 1.1.0 with balance adjustment of tamago and wasabi, changed the UI until goal scoring, and the COM reaction to passing.

● And our Weekly Famitsu preview post for Issue 1638 is up here with The Idolmaster: Shiny Colors, Animal Crossing: New Horizons, and Trials of Mana.

● TV Tokyo will be airing reruns of the Pocket Monsters anime in Japan from next week as production work has been temporarily suspended.

● Nomada Studio announced that GRIS has sold more than one million copies worldwide across all platforms. 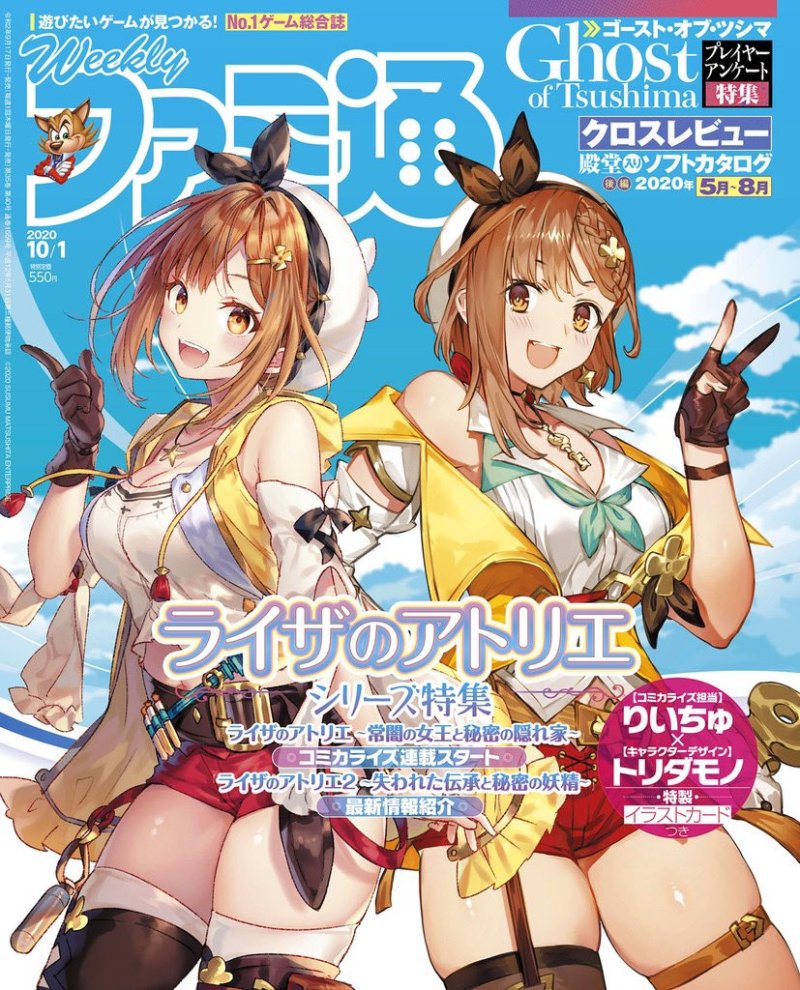