The official Japanese Animal Crossing Twitter account (@doubutsuno_mori) has surpassed one million followers and thanks each and everyone of them with the above illustration! This is the third official Japanese Nintendo Twitter account to reach this goal after Nintendo (@Nintendo) which is at 1.4 million and Splatoon (@SplatoonJP) which is at 1 million. All are eclipsed by Nintendo’s official LINE account (run by Kinopio-kun) which is almost at 4.9 million. 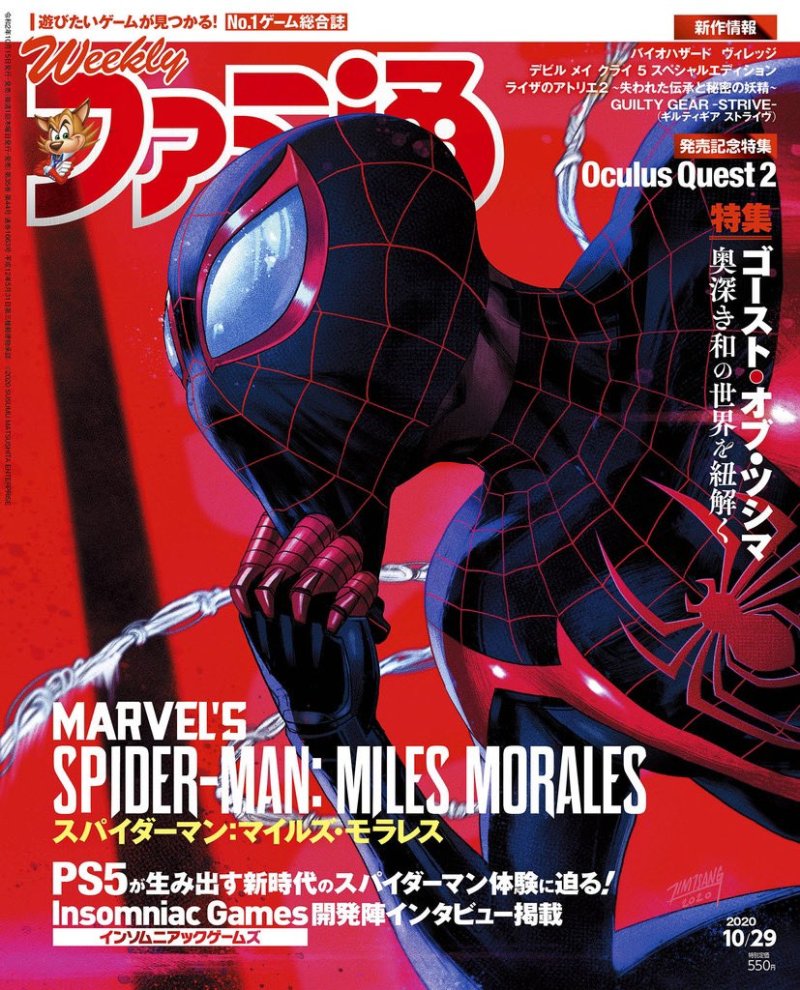