Tricore have announced the VR horror text adventure game Yuoni:Zero (known as “Yuoni:rises” in the west) will release for Nintendo Switch on 31 January 2020 but will no longer support Nintendo Labo VR as previously planned due to an increase in the CERO rating. Tricore are also developing Yuoni, although the platform(s) have not been revealed. Thanks again to Naruki. 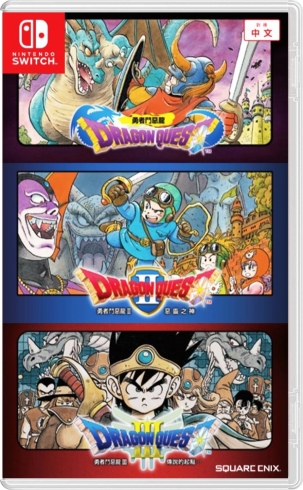 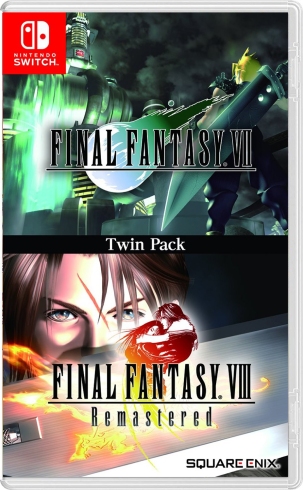