After a relative strong start in Japan, selling 183,685 units in its opening three weeks, several stores had reported shortages of Ring Fit Adventure including online retailer Amazon. It is however now back in stock at Amazon with impressive numbers according to retailer GEO who have the game as third (behind only Death Stranding and Luigi’s Mansion 3) for past week’s sales across their 1,200 stores. 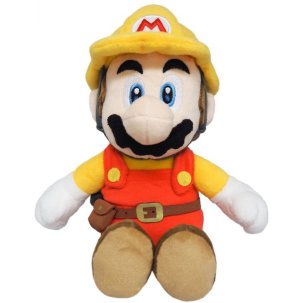 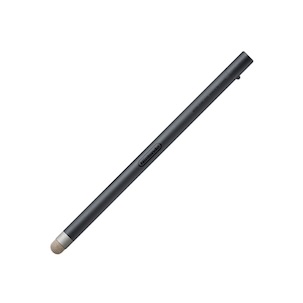