Hanaji Games have announced the fast paced arcade-style shoot ’em up Mecha Ritz: Steel Rondo for release on the Nintendo Switch eShop worldwide later this year. Hanaji Games have also announced they are working on a port of STGBuilder for Nintendo Switch, allowing users to make their own shoot ’em ups! Mecha Ritz trailer added below. Thanks to Naruki. 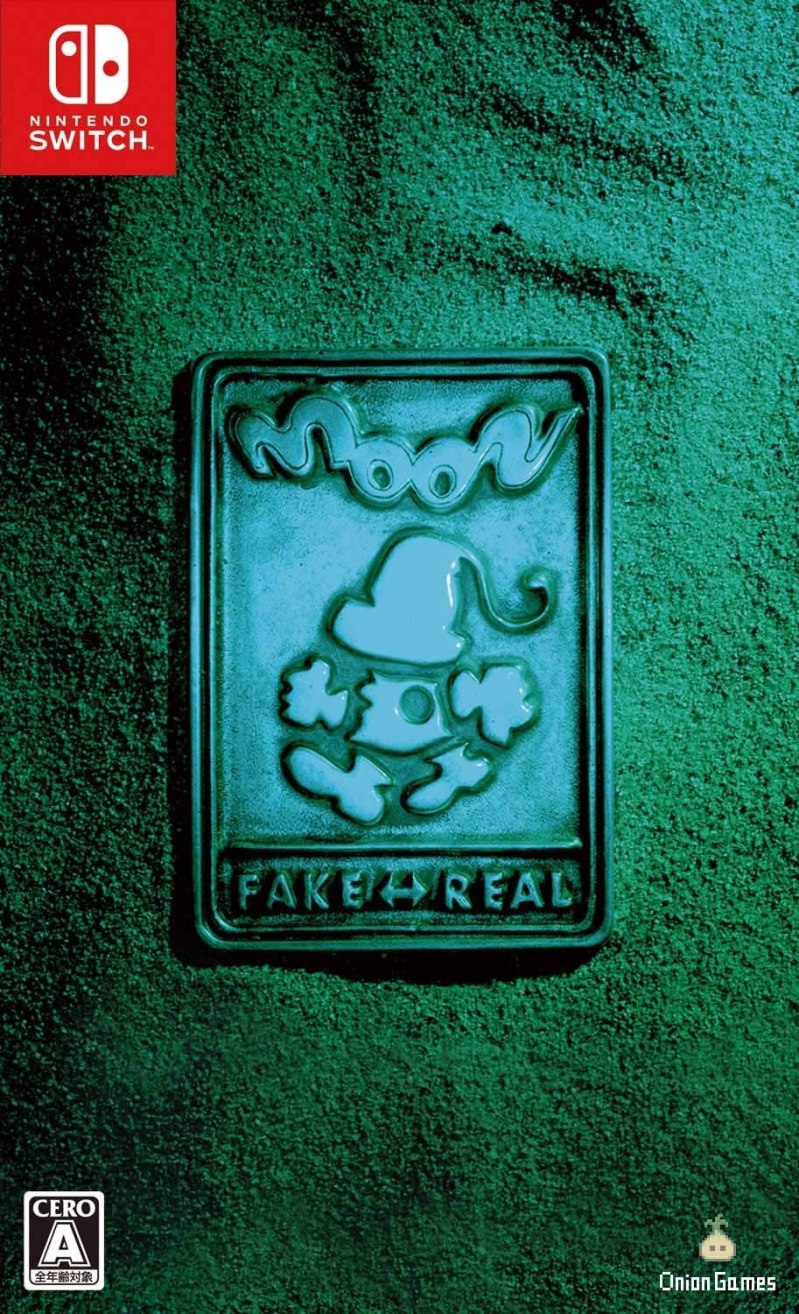