Toraware no Palm Announced For Switch

Capcom have just announced a Nintendo Switch port of the mobile romance simulation game Toraware no Palm for 30 August release! You control a female councillor who must bring back the memories of a young man, Haruto Kisaragi, who has amnesia and is being detained on an island. Toware no Palm originally released on iOS and Android as an episodic release back in 2016 and offers play in either Japanese or Traditional or Simplified Chinese (voice is Japanese only).

The Switch version has a planned retail release priced at ¥6,468 for the Deluxe Edition or ¥9,709 for the Collector’s Edition with more expensive e-Capcom editions also announced . The download version will be ¥3,989 for the standard, with two additional content packs at ¥1,500 each or ¥5,989 for the Deluxe Edition with both. Promo video added below along with box art and limited edition contents. More follows. Many thanks to Naruki. 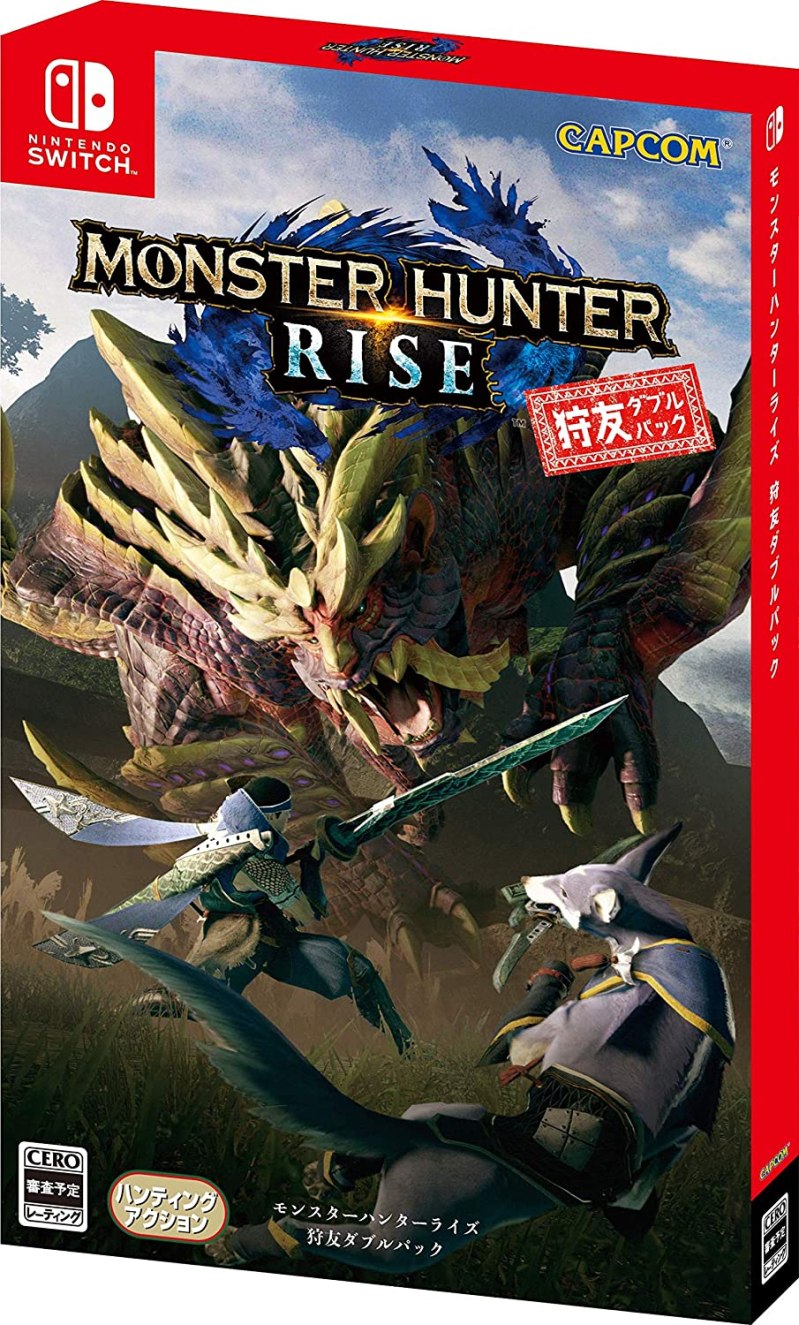 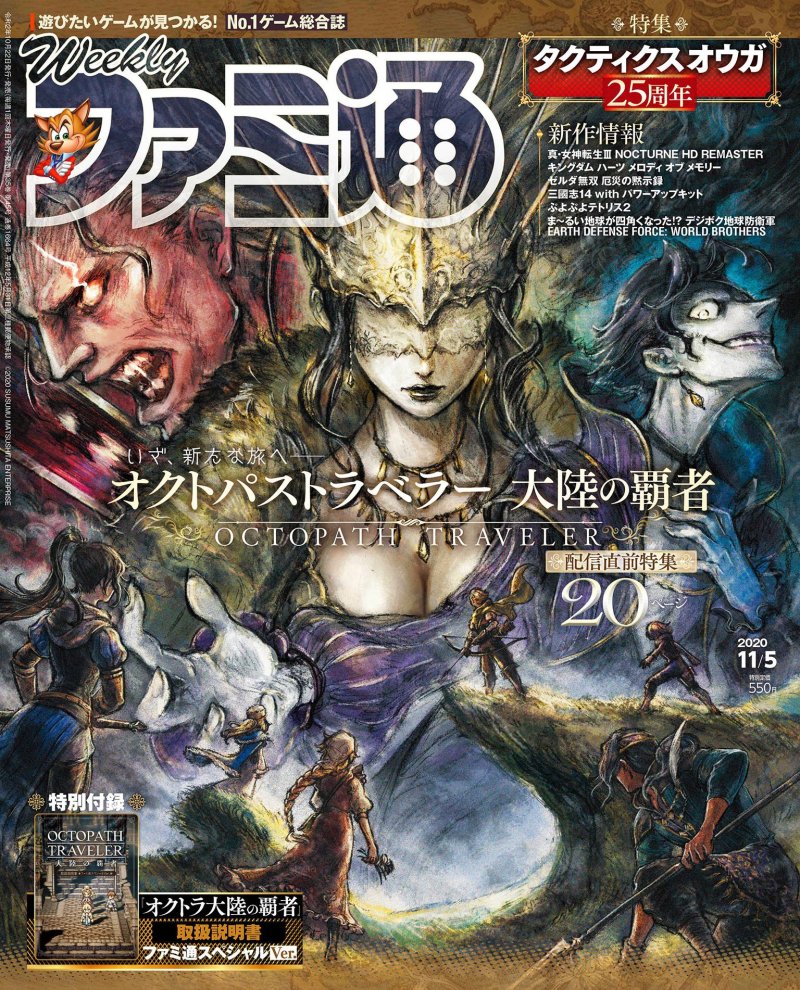