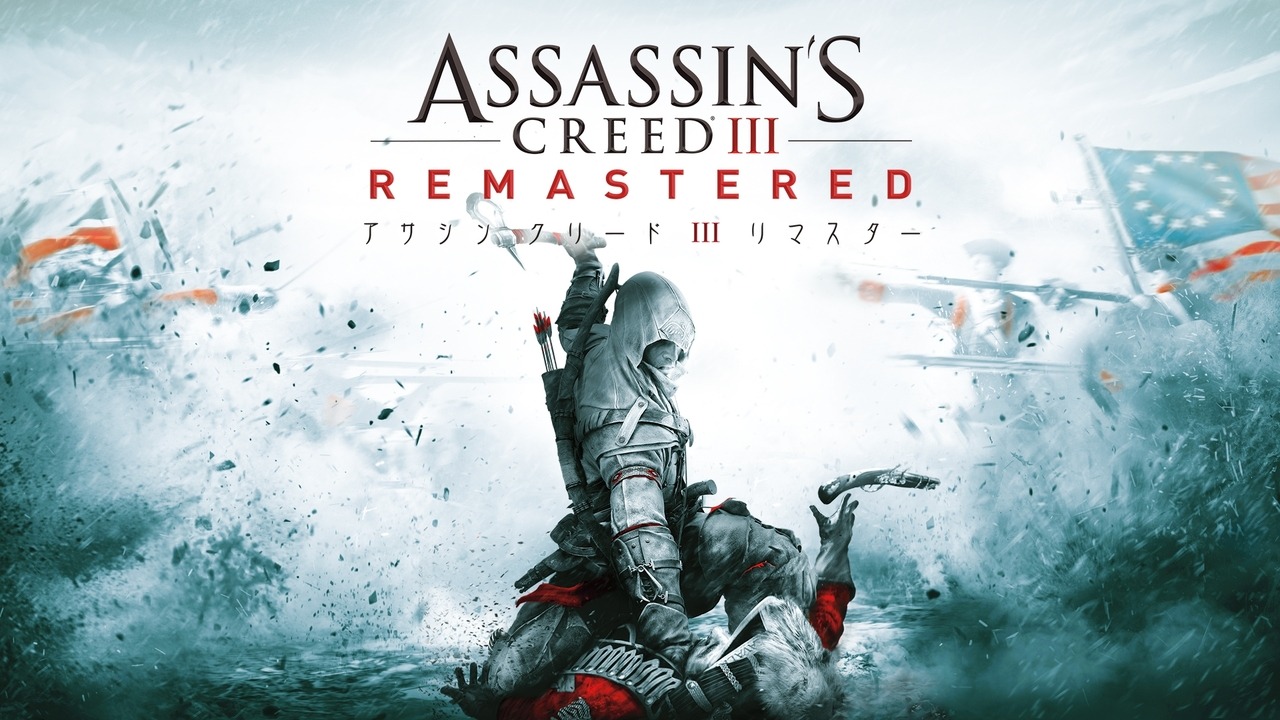 For the first time on Nintendo Switch, experience Assassin’s Creed III with revamped gameplay and features tailored to the system like motion aiming and touch input. In addition to all the original game’s DLC, the standalone game Assassin’s Creed Liberation Remastered will also be included. 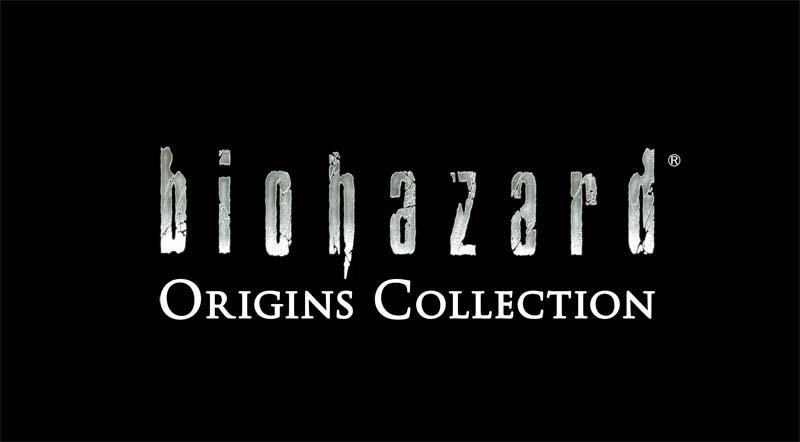 Whether you’re revisiting a long-time favorite, or new to the series, you can now experience the origins of the biohazard saga at home or on the go with biohazard Origins Collection on the Nintendo Switch system which includes remastered versions of the critically acclaimed biohazard and its popular prequel, biohazard 0. 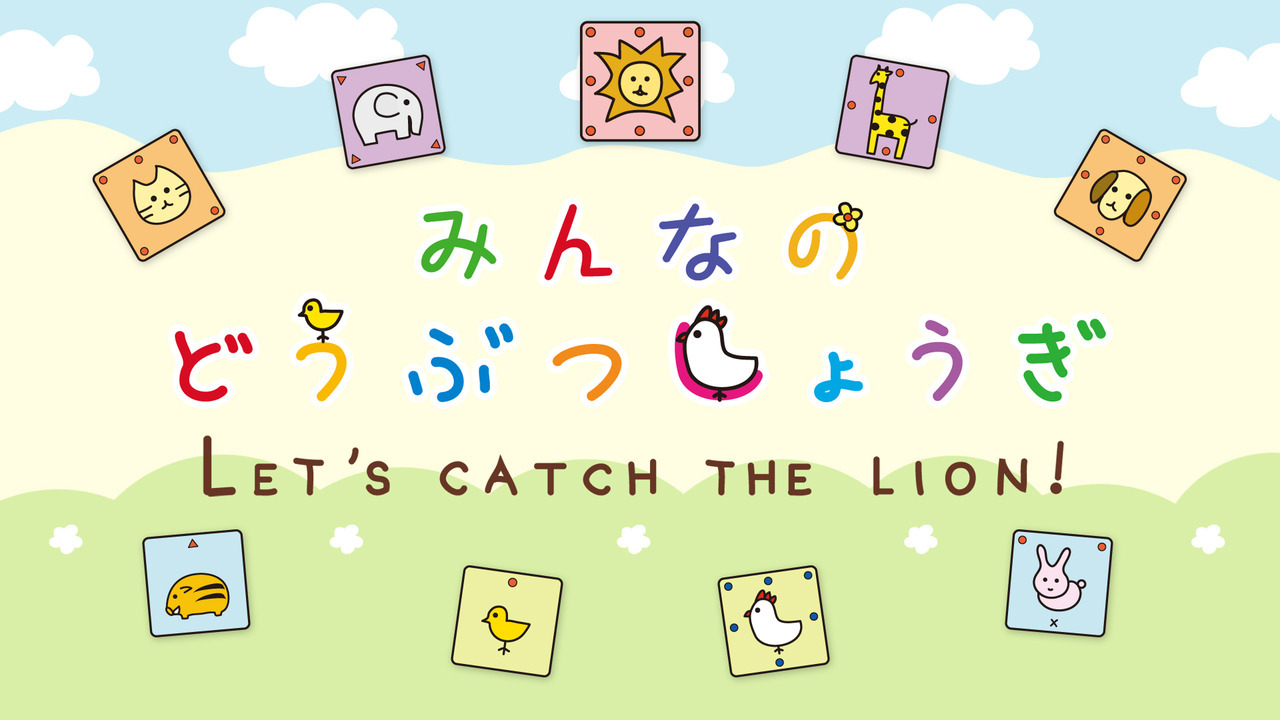 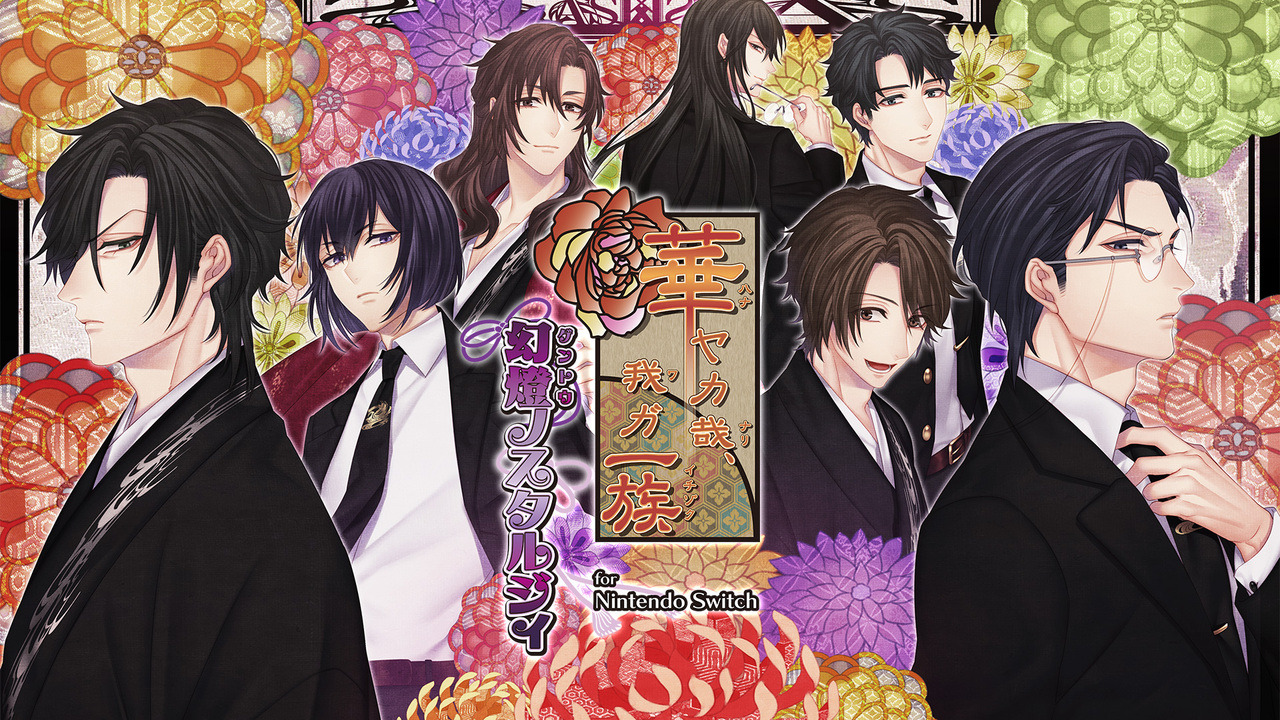 Yamada Oscar has always been troubled by her name – due to her mother’s fanatic following of “The Rose of Versailles”, she’s stuck with a plain surname and the most flamboyant name. She has just joined Berubara Gakuen, a school famous for its theatre curriculum, and she’ll be surprised to find out that the prince of the school just looks like Berubara’s Oscar in flesh and form – and she’s a girl, to boot! Will Oscar be able to live her dreamlike shoujo romance in this curious school? 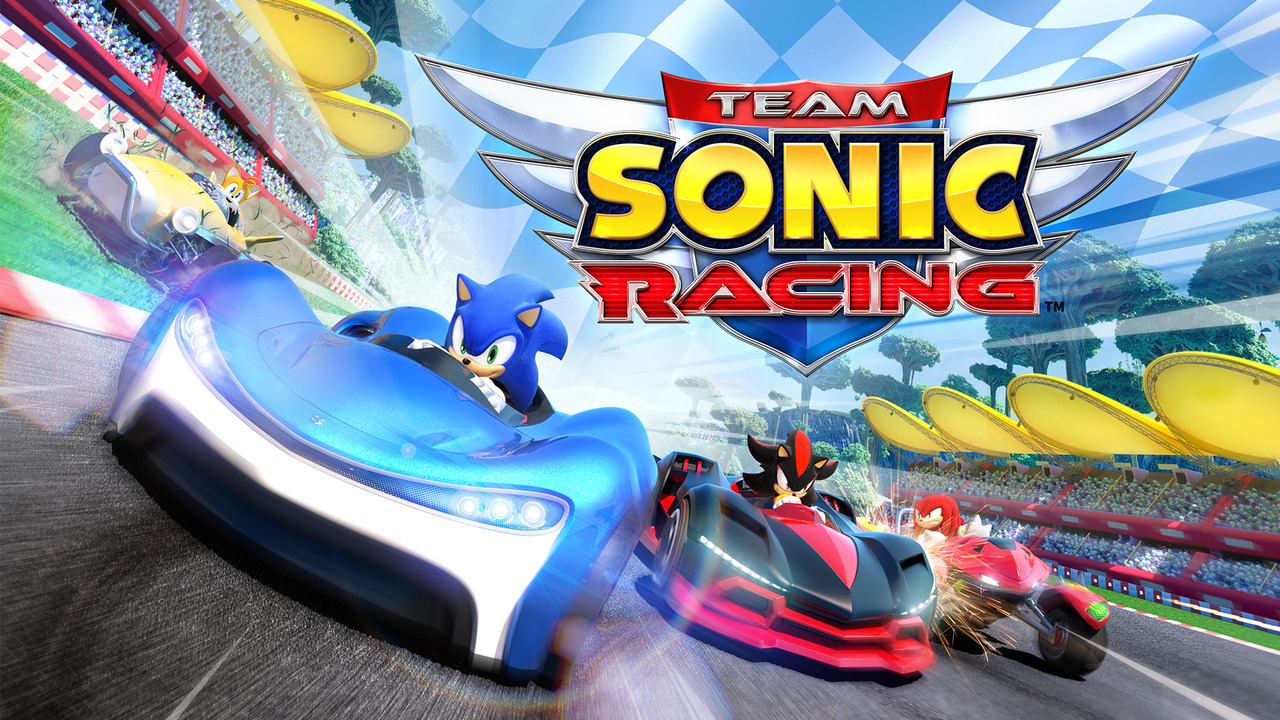 Switch_TeamSonicRacing_description-char Team Sonic Racing combines the best elements of arcade and fast-paced competitive style racing. Face-off with friends in intense multiplayer racing, race together across stunning worlds and work together as a team by sharing power-ups and speed boosts. Take control of your racing style – Choose from 3 distinct character types and unlock game changing vehicle customization options to suit your racing style. 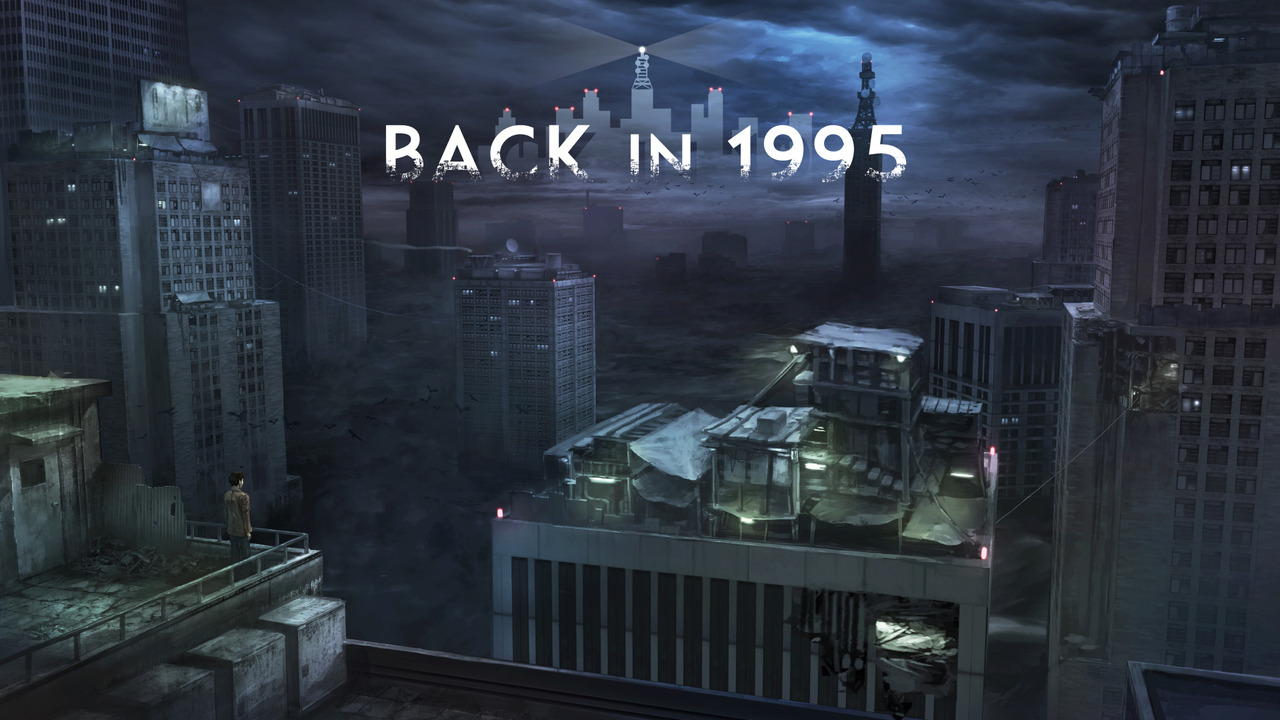 A throwback to the survival horror and mystery games of the mid-90’s 32-bit generation, Back in 1995 faithfully re-creates everything from this all-but-forgotten era of games. Be transported to a world both concrete and indistinct, where you must uncover the mystery surrounding the disappearance of your daughter, the catastrophe that shook the city, and why you’ve decided to finally return. 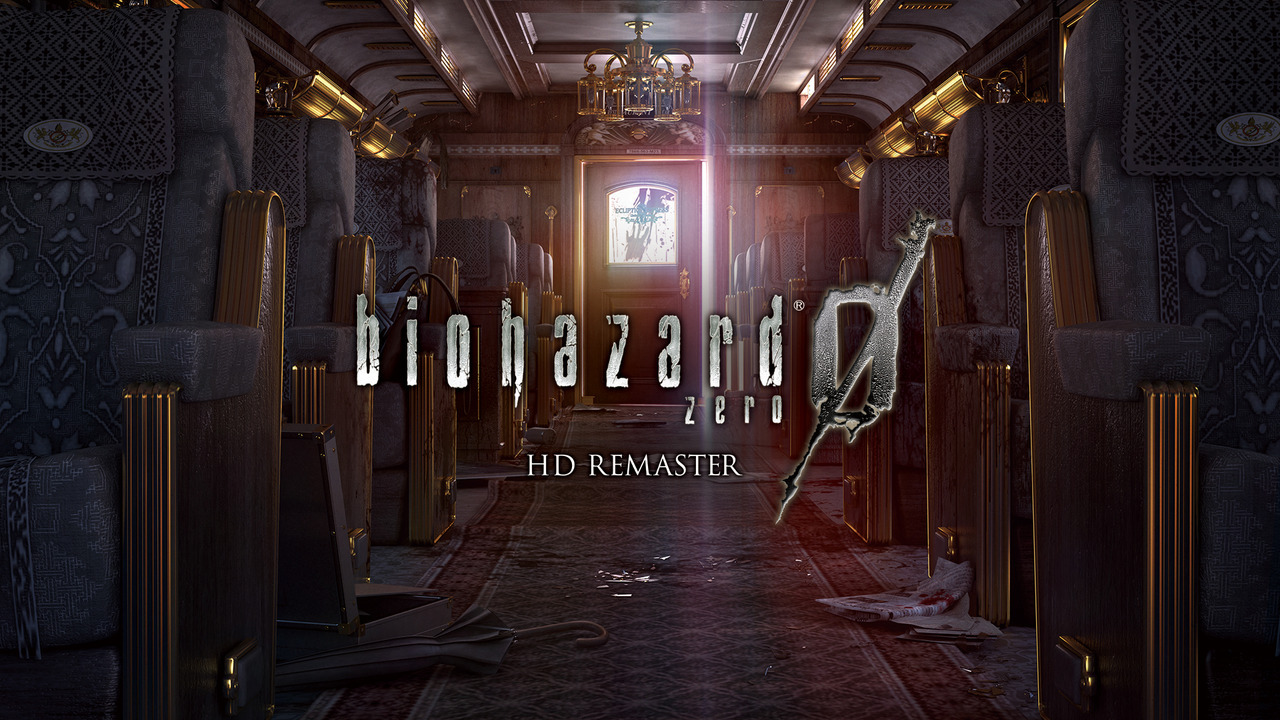 This entry in the biohazard series expands on and enriches the excitement and intrigue of the survival horror genre. Learn of the events that preceded the series’ first game, and experience thrilling new gameplay systems as you alternate between its two playable characters to solve the mystery. 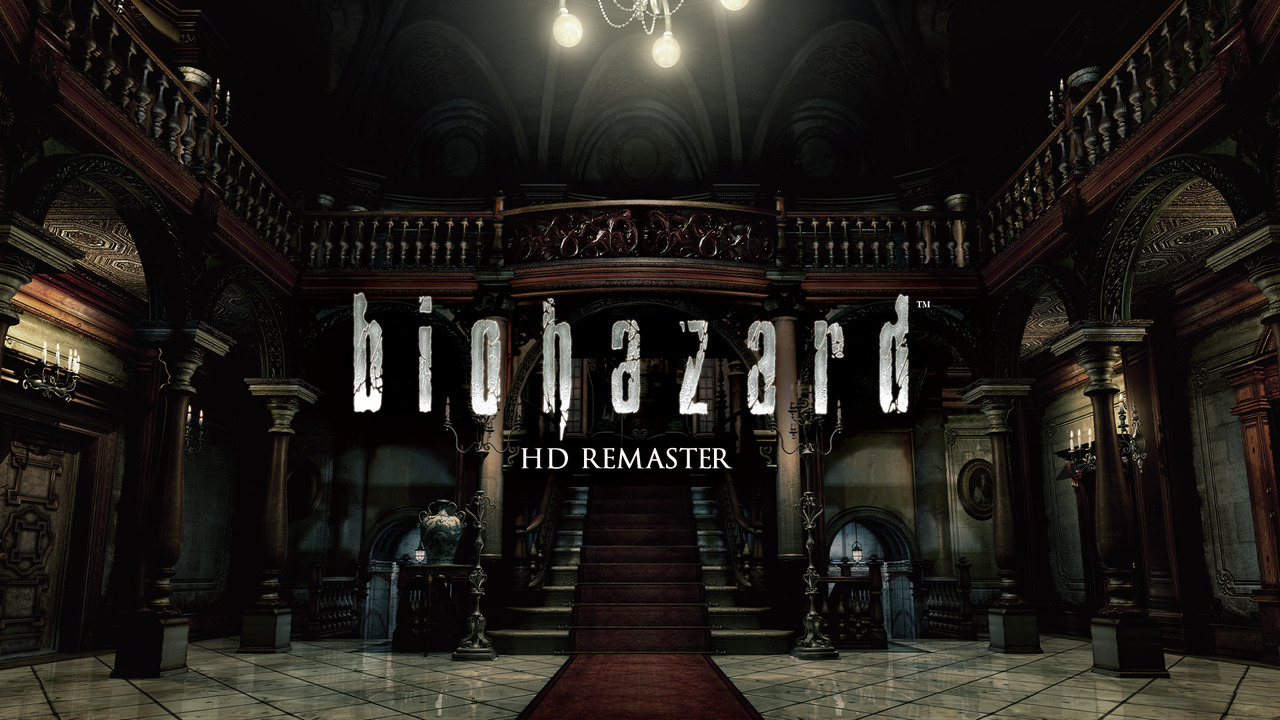 The year is 1998. The Bravo Team of S.T.A.R.S., an elite special forces squad, has gone radio silent, and its Alpha Team has been dispatched to the forest on the outskirts of Raccoon City to investigate this mysterious disappearance. Attacked by bizarre and vicious dogs, alpha team members Chris and Jill manage to escape to a mysterious mansion in the middle of the forest. The horrors they encounter there are far greater than anyone might have foreseen… 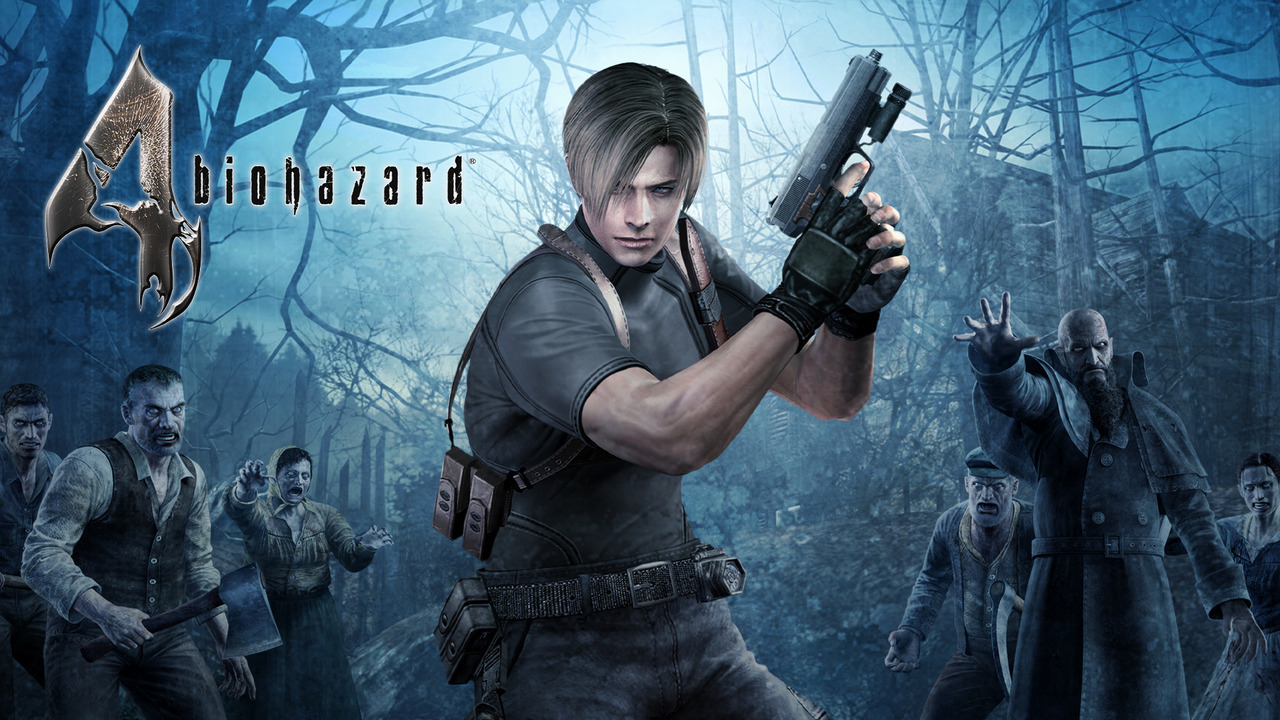 In the wake of the completely unprecedented biological disaster of Raccoon City, the corporation exposed as the initiator of those atrocities, Umbrella, has been dissolved. Leon S. Kennedy, a survivor of the incident, has gone on to become a special agent in the direct employ of the president of the United States. The president’s daughter has been kidnapped, and Leon has followed eyewitness reports to a cold village in Europe. In that village, a new intrigue awaits… 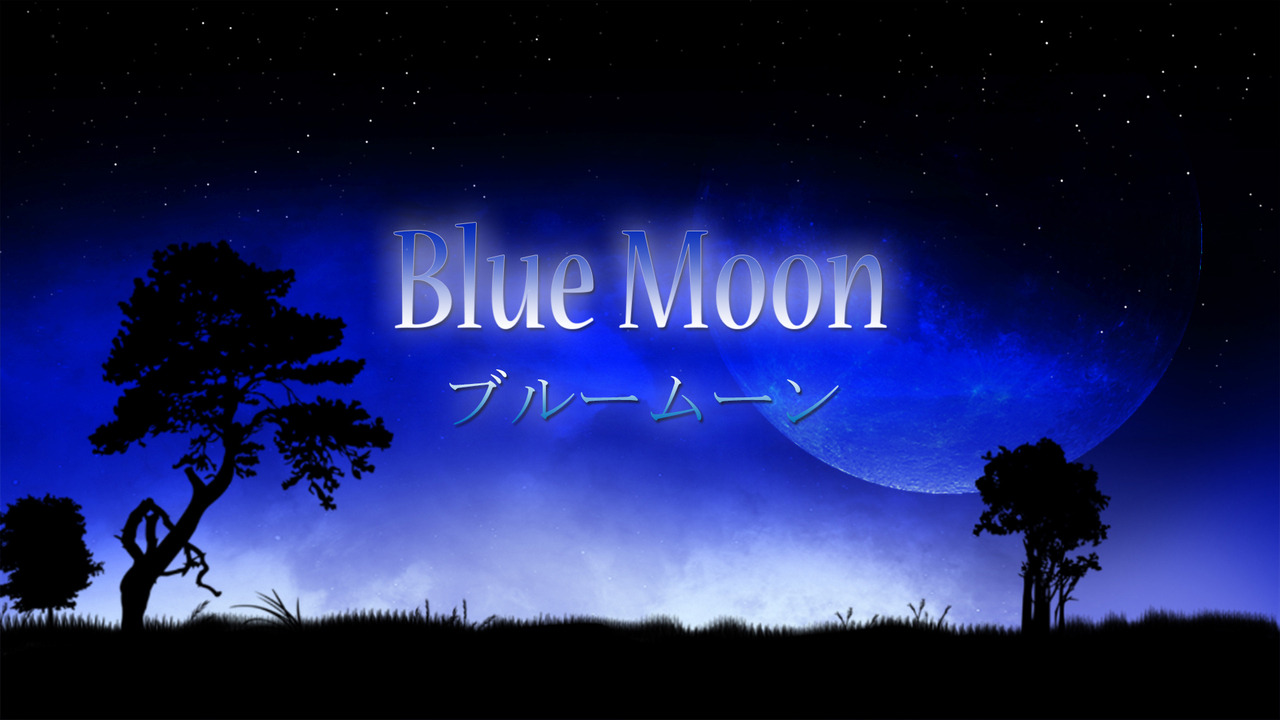 “Blue Moon” is a unique and personable experience. From the first moment that you step into the game, you become the narrator of a methodically slow-paced story you choose to weave with every step. Those who rush from start to finish will miss all the secrets and choices woven into the world: you must learn to be patient. Audio cues and blink-of-an-eye visuals will let you know when the magic is about to occur, be sure not to miss it! 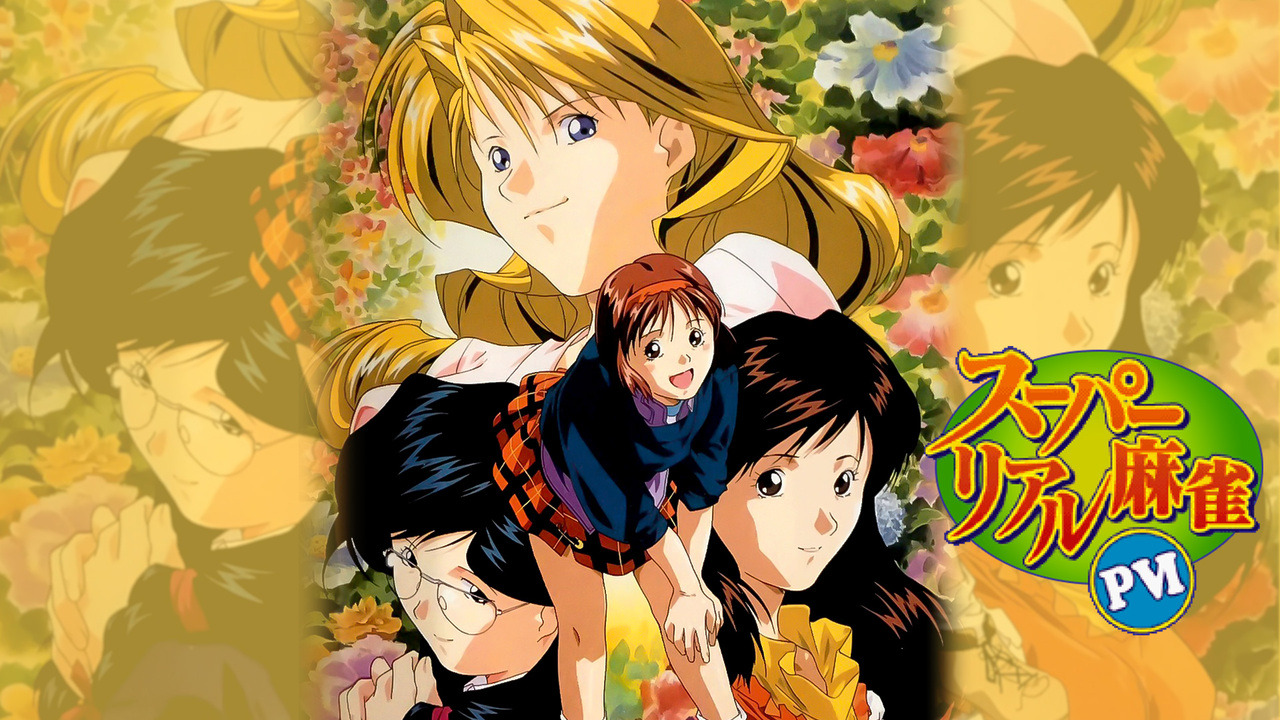 Enjoy Dragon Pinball, a perfect reproduction of a real pinball machine, with all the graphic details and sounds.Discover all the secrets, complete all the missions and become number 1 in the world or the best among your Friends, posting your high score on the online leaderboard. 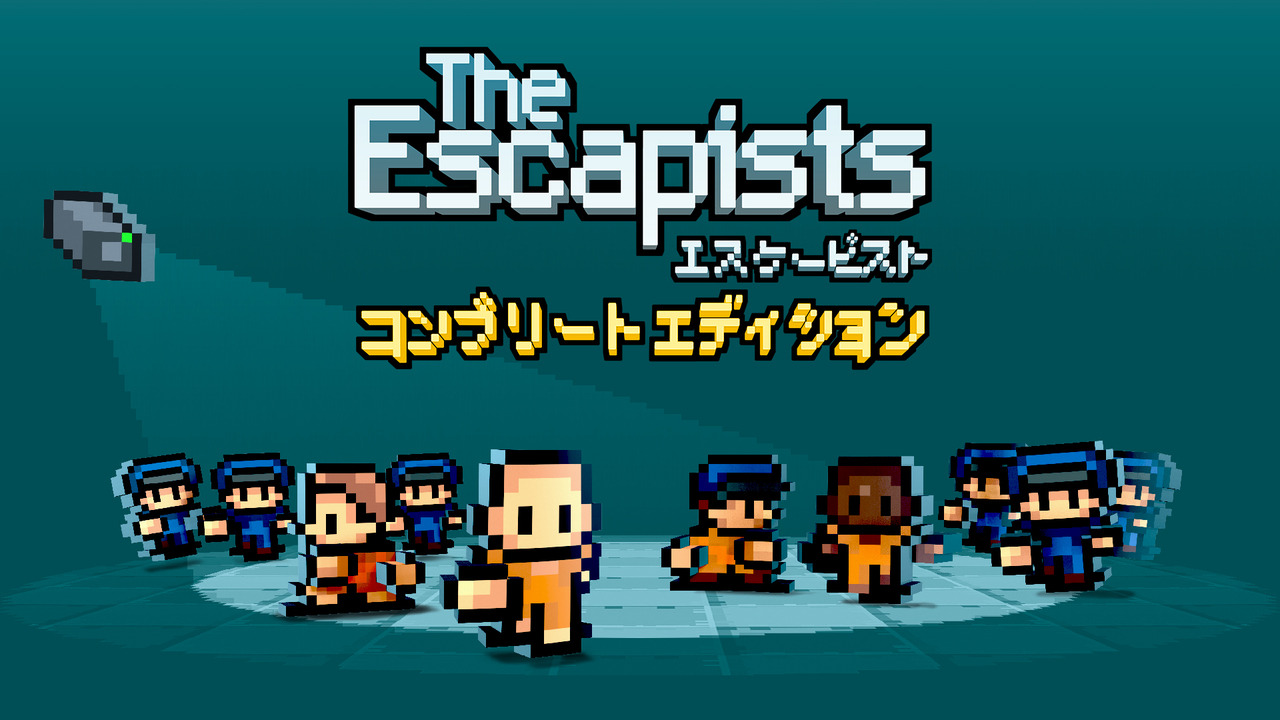 The Escapists: Complete Edition brings you the whole original Escapists experience including all DLC packs as well as Fhurst Peak which is exclusive to Nintendo Switch.The Escapists is an award winning prison break simulation that provides players the opportunity of experiencing a light-hearted insight into everyday prison life. Master the routine, plan your strategy then execute your Escape. 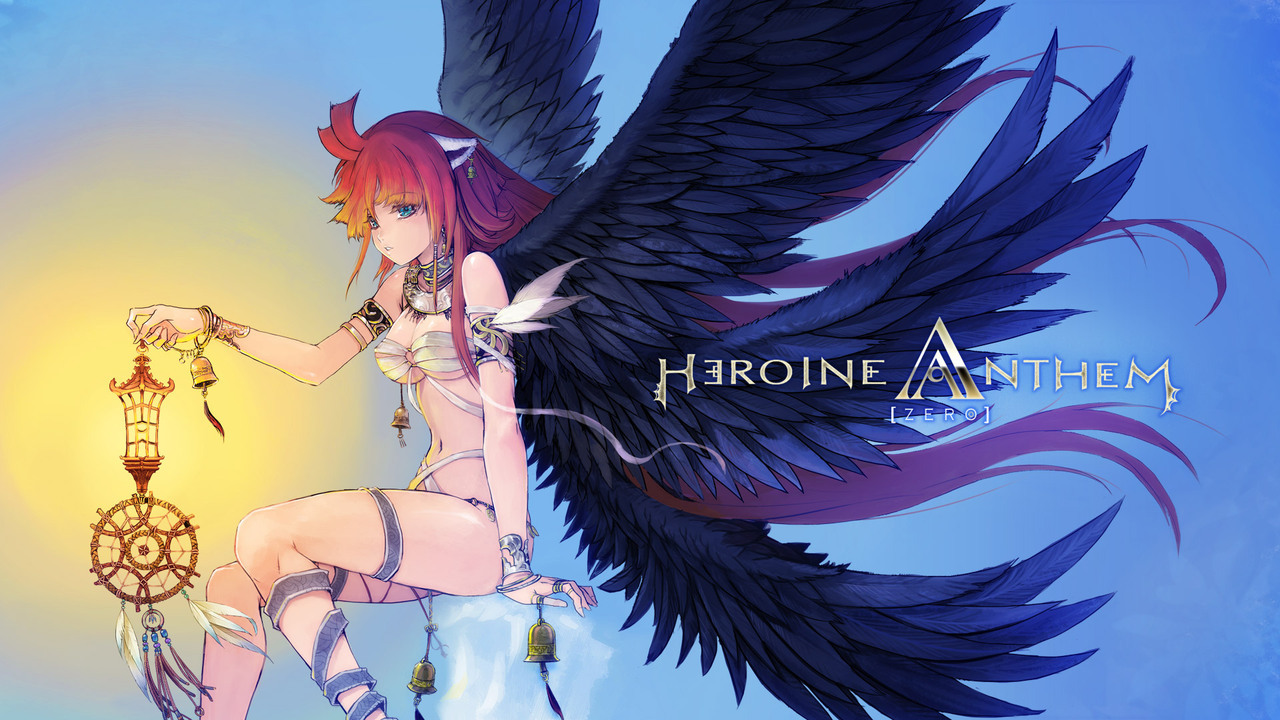 The story begins with the last Cataclysm, with the descendants of the Savior rebuilding the land around the World Tree Terasyr. Thousands of years later the Engora Dynasty grows into prosperity, with Fae and Human together resisting the encroaching advances of evil from the edges of the world, and deathly Longhorn Woods. As fate brings Wanin the Forest Keeper and the wandering cat-girl Shama Kutami together, the entangling web of destinies unfolds. In a world unforgiven by God, their fight for survival unknowingly bears the weight and sins of thousands of generations hereafter. 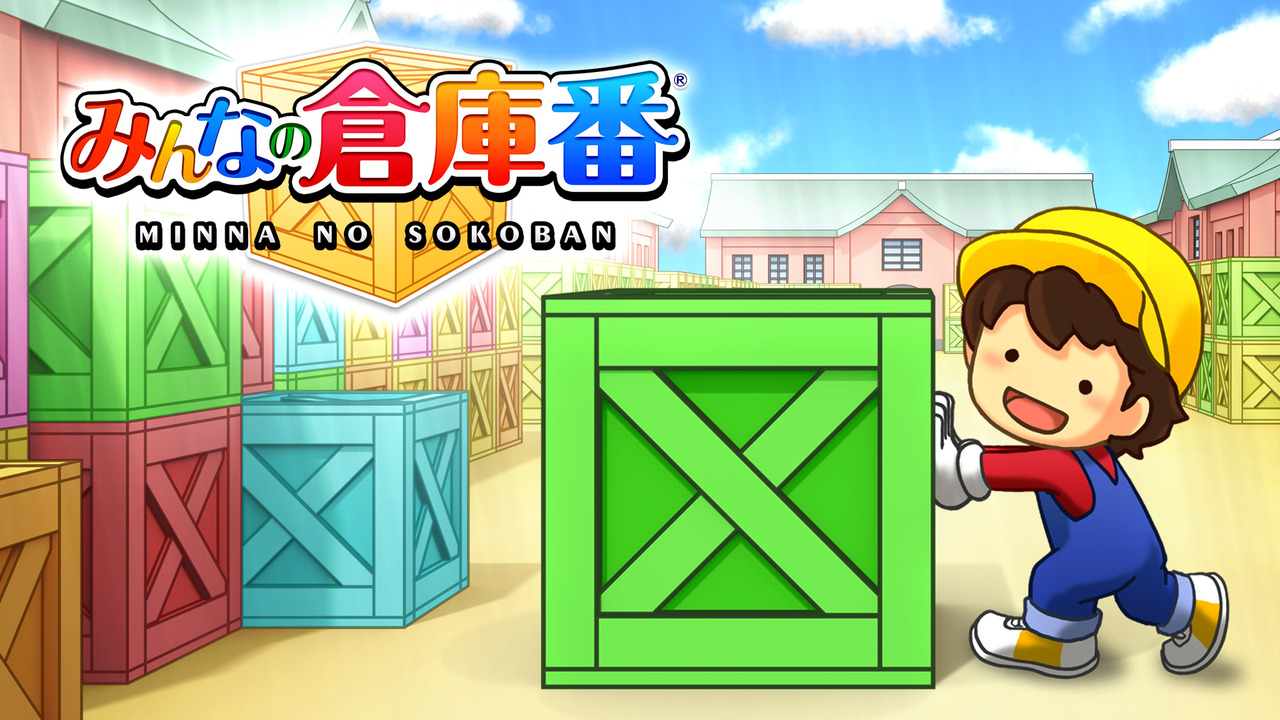 “Sokoban” is a puzzle game that originated in Japan in 1982. Carry all the packages in the warehouse to the goal by “pushing” in this simple, but deep, puzzle game. 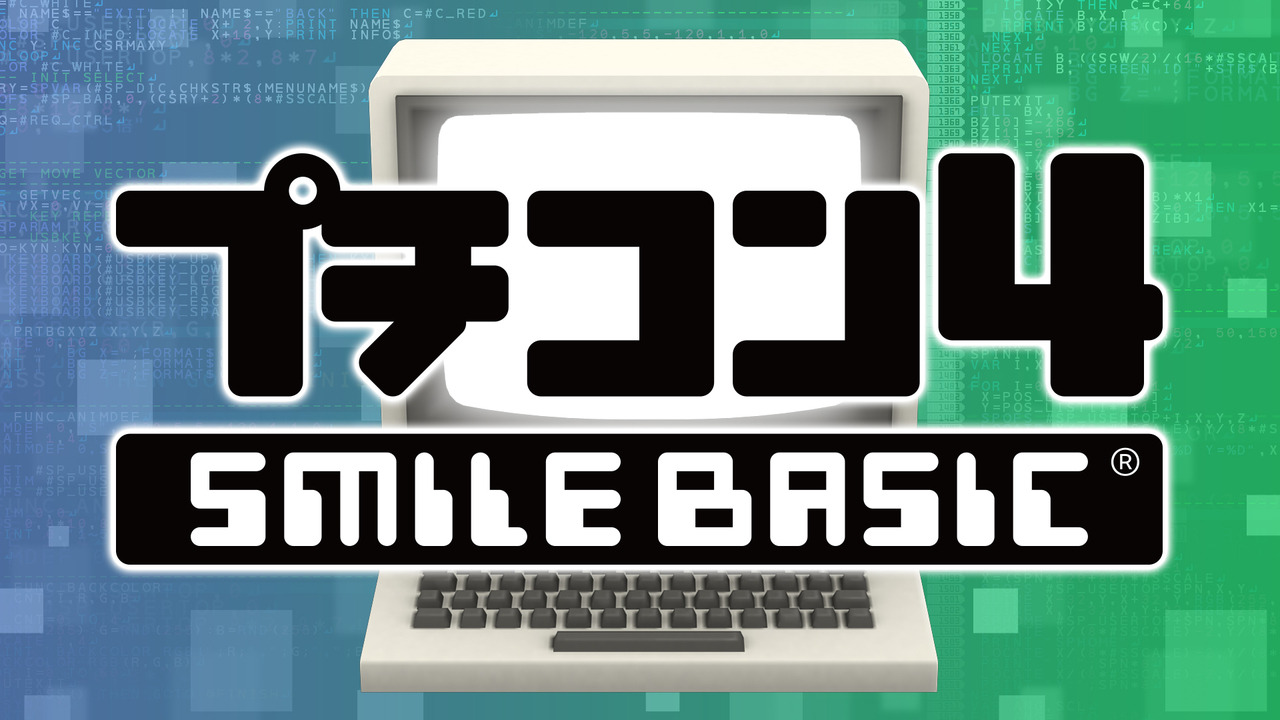 “Puchikon 4” is software that allows you to enjoy programming on the Nintendo Switch. It is equipped with a computer language “SmileBASIC” for programming beginners, and is full of image and sound materials for creating games! In addition to Joy-Con, HD Rumble, Motion IR Camera, we also support various Toy-Con! Anyone can easily enjoy creating games and programming programs that fully utilise the features of the Nintendo Switch. 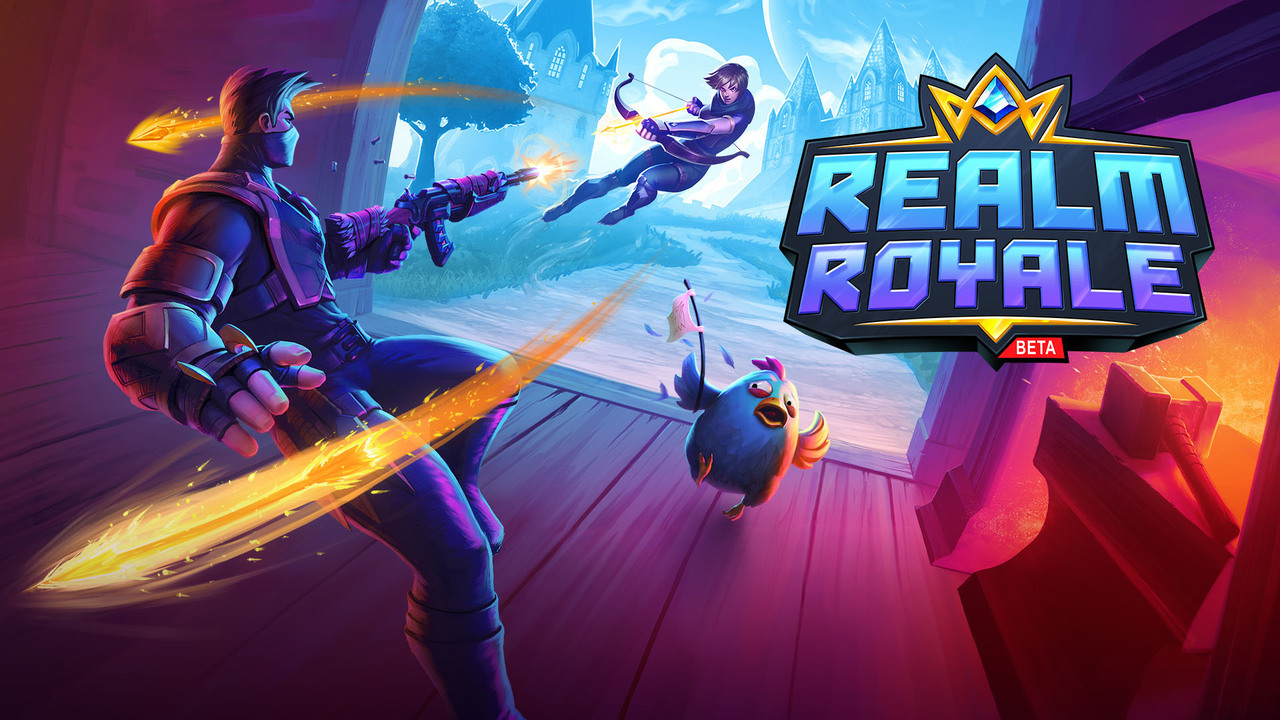 Can you claim the Crown Royale in this hit fantasy Battle Royale? Choose a class, then loot deadly weapons and powerful abilities to dominate the battlefield. Forge game-changing legendary gear to conquer your enemies and ride into battle mounted on your trusty steed!

The “Super Real Mahjong” series, which was first seen in Japanese arcades in the late 1980’s and 1990’s, was used by many users, and swallowed up 100 yen coins from many users. Super Real Mahjong PVI follows on from the 5th edition which was delivered on 14 March 2019. 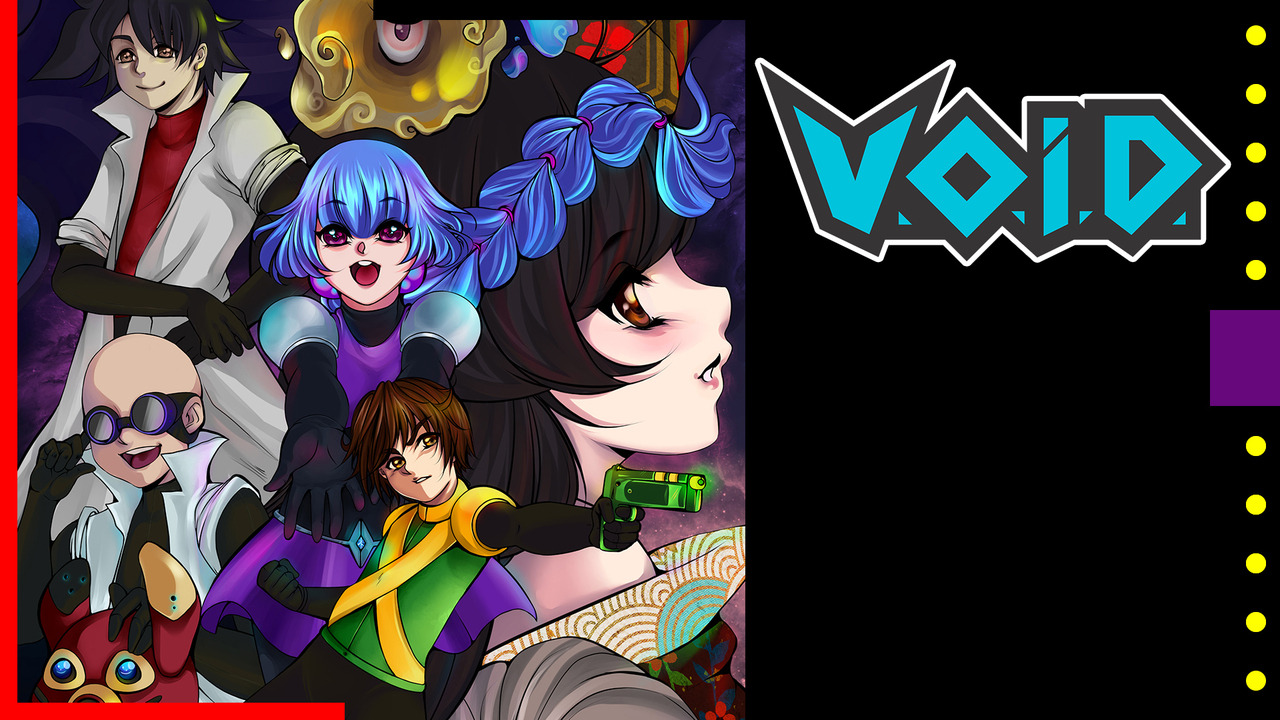 V.O.I.D. is an all-new side-scrolling action adventure game! Taking the best aspects of the 8- and 16-bit era classics, and transforming them with modern tech & fresh mechanics, into something new and exciting! PLOIDS are the evolution of the human race by merging technology with its DNA. Our planet is invaded by a race from another galaxy, which destroys everything it touches to become thus with absolute power. 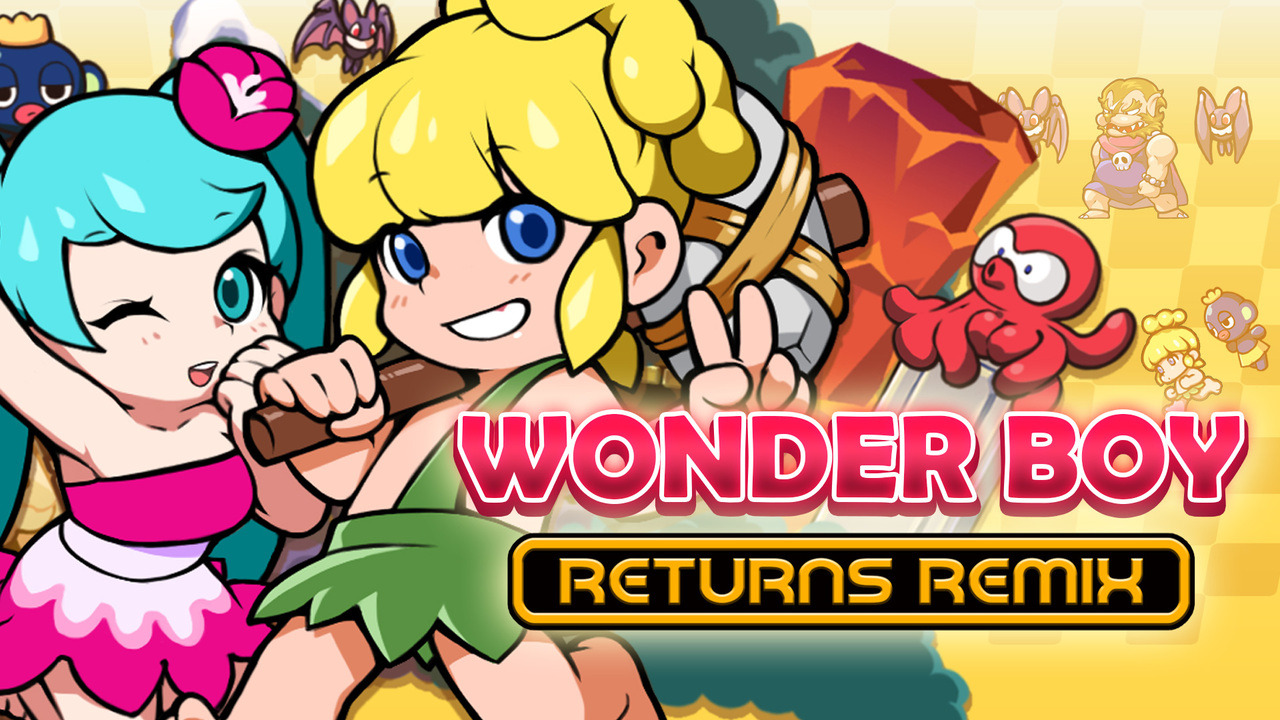 “Wonder Boy” was an arcade hit back in 1986, with its intuitive controls and polished game balance. This forever famous sidescrolling action game has been remixed and reborn for the Nintendo Switch! Join the adventure of a boy who’s doing his best to save his girlfriend Tina — updated with high-def anime-inspired visuals! A new feature called the “Charge Shot” has been added to this latest incarnation, allowing you to destroy enemies with a gigantic stone axe! 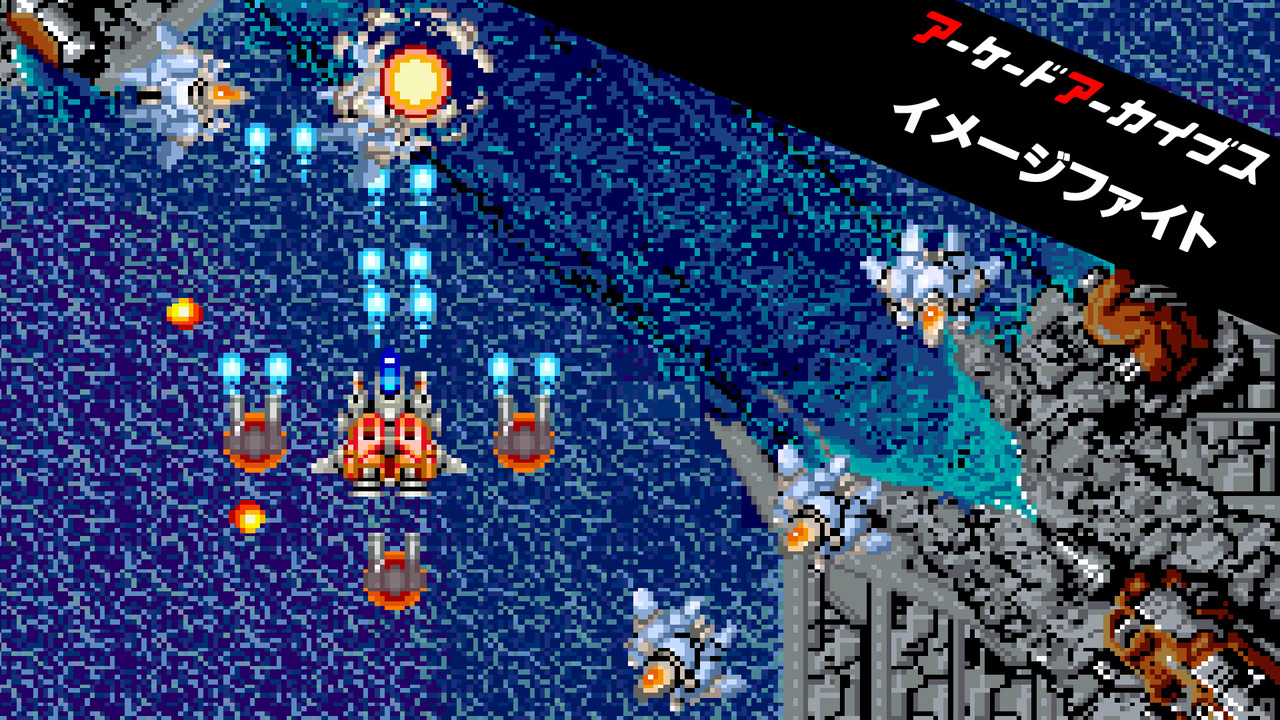 Invaders from the Boondoggle Galaxy have arrived to take over Earth. Take control of the powerful “OF-1” spaceship, and fend of the aliens. Destroy “POW” cases for items and special weapons. Obtain Red and Blue Pods to equip your ship. Red Pods fire the opposite way your fighter is moving, and Blue Pods only fire forward. You can also change the speed of your ship, to adjust to different battle conditions. Clear the five Combat Simulator Stages with and average score of at least %90, and graduate to real combat and everlasting glory! 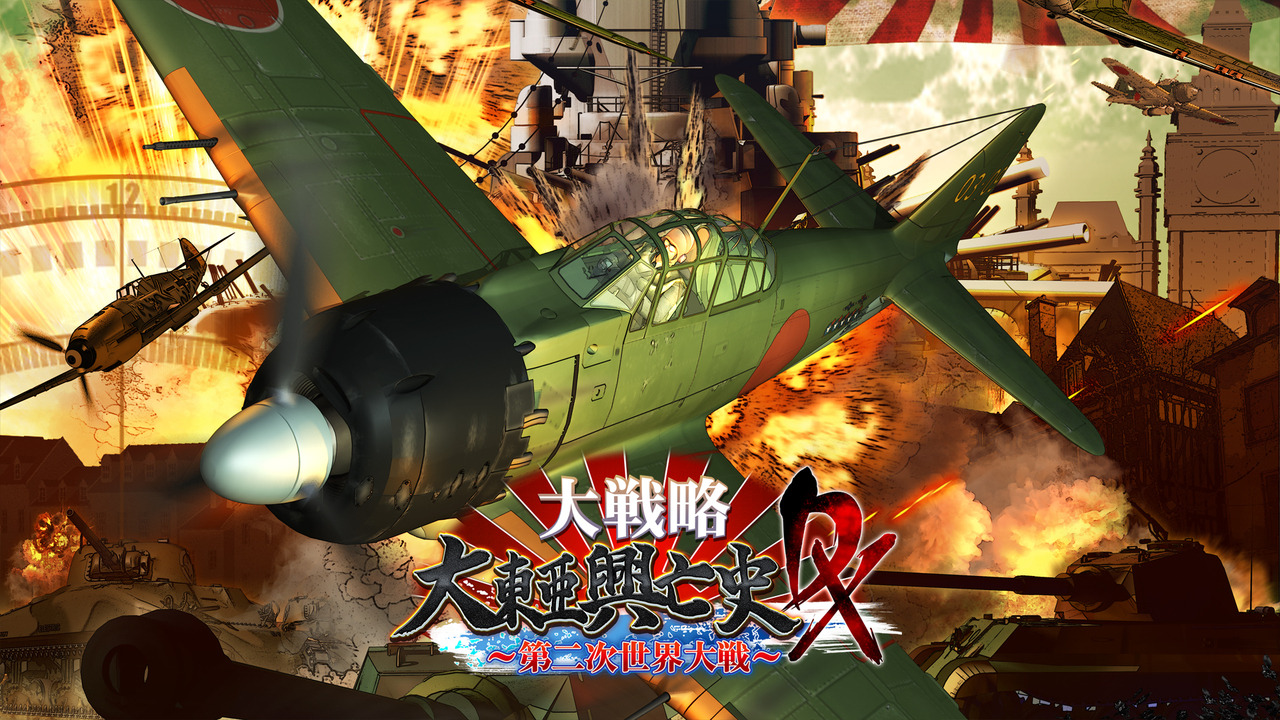 Daisenryaku Daitoua Koboshi DX is a strategic war simulation game that reproduces the Second World War, in which the world once divided into an axis and a coalition and made a fierce battle. Each of the Pacific, European, and North African fronts consists of a map with over 140 scenarios in all!