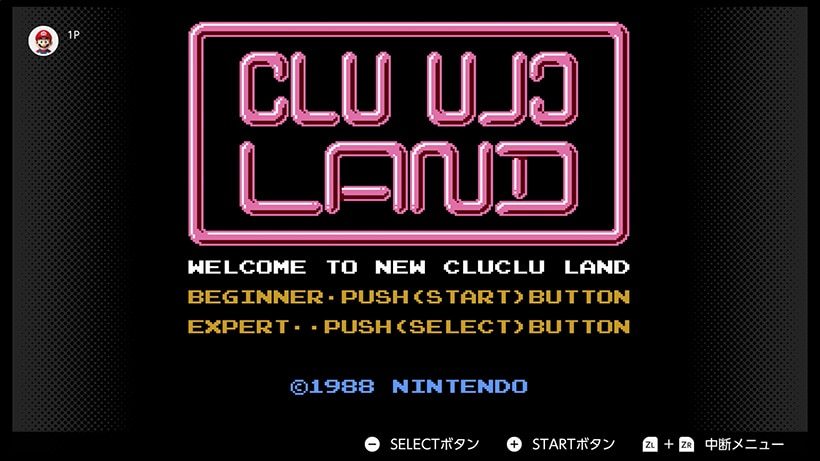 Released in the early days of the NES, Clu Clu Land is a unique and fast-paced action-maze game. Manoeuvre Bubbles around the stages by grabbing posts with her outstretched hands and swinging in your chosen direction. To win, explore the whole maze to uncover all of the gold bars. But beware! Spiky sea urchins can pop Bubbles if she touches them. Luckily, Bubbles can defend herself with an electric wave to stun her enemies. Clu Clu Land can be played solo or with a friend in simultaneous two-player mode. 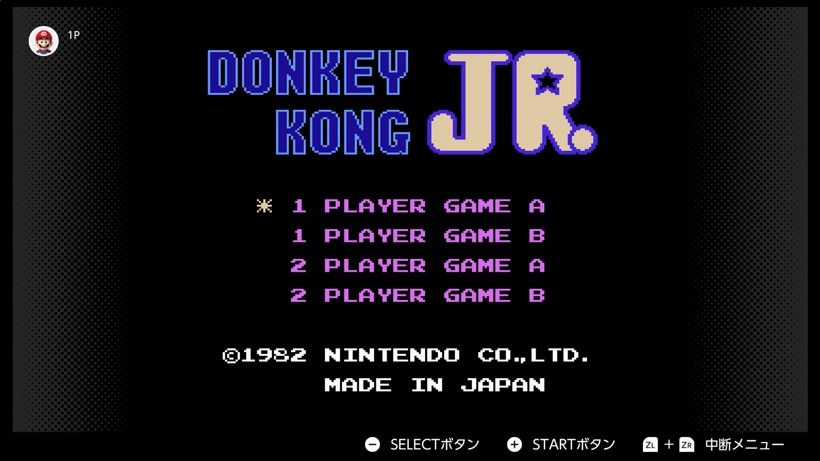 Donkey Kong has finally been captured by Mario! In this unique role-reversal platformer, you play as DK’s son, Junior, and must save your dad from Mario’s clutches. Swing and climb your way across vines and chains to grab the keys that unlock Donkey Kong’s cage, avoiding nasty critters like Snapjaws and Nitpickers. It’s a game all about speed and high scores, so get swinging and rack up those points… but don’t forget to rescue DK! 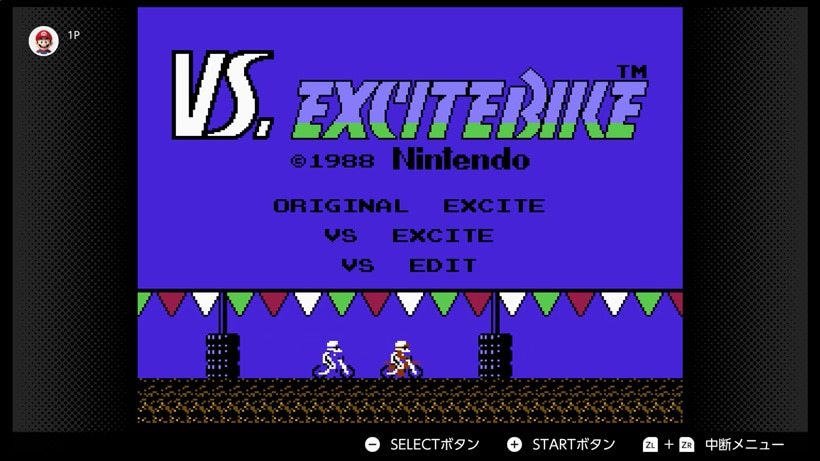 VS. Excitebike is a motorcycle racing game released by Nintendo in 1984. In addition to solo qualifying races, there are final races where you face off against motorcross riders. Each course has its own variety of obstacles. Use all your techniques to avoid the obstacles as you aim for first place. 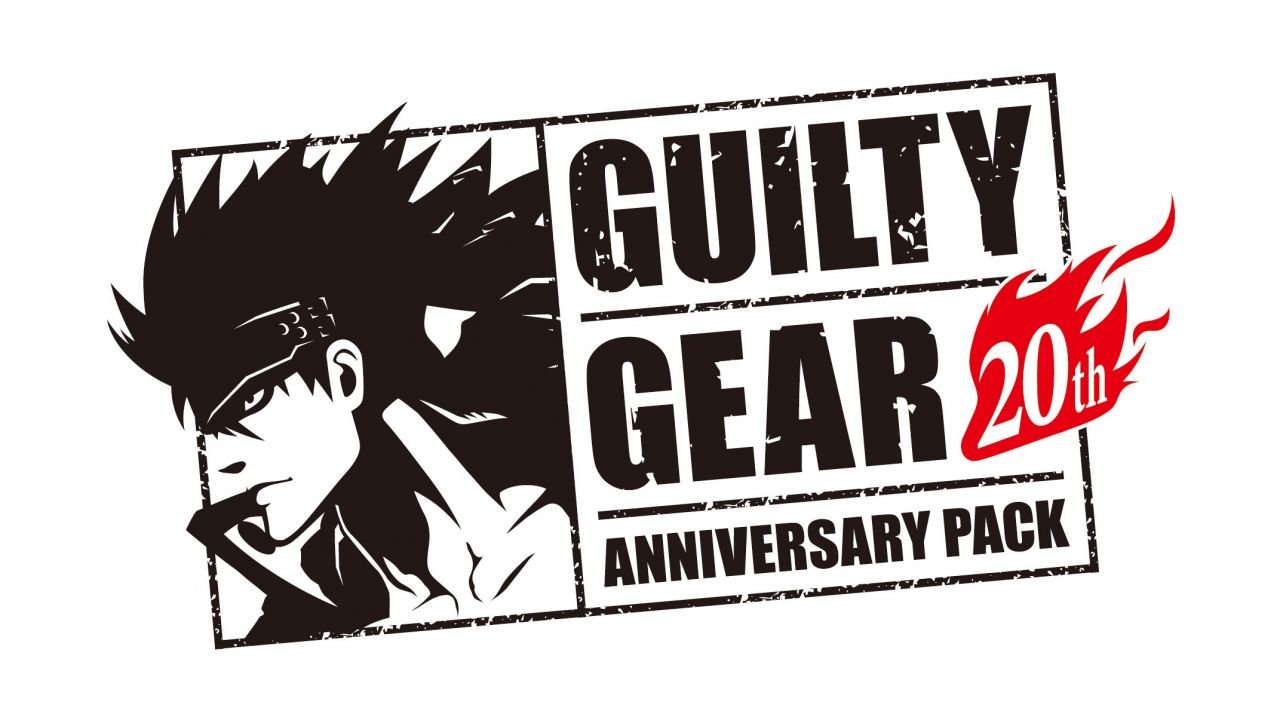 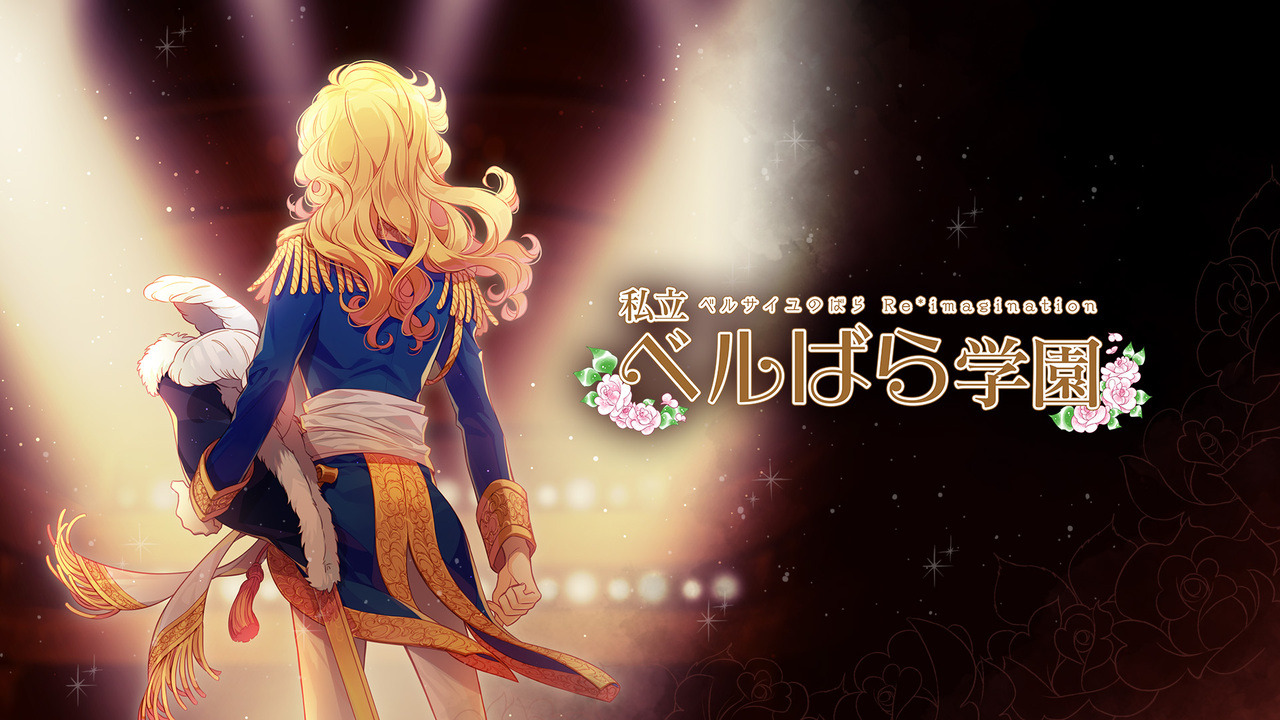 Asagi Haru quits her job at the factory and leaves her hometown to become a maid in a Tokyo mansion to earn money for her sick father. She thought she’d enjoy working as a maid, until she meets the six Miyanomori brothers, all with different mothers. 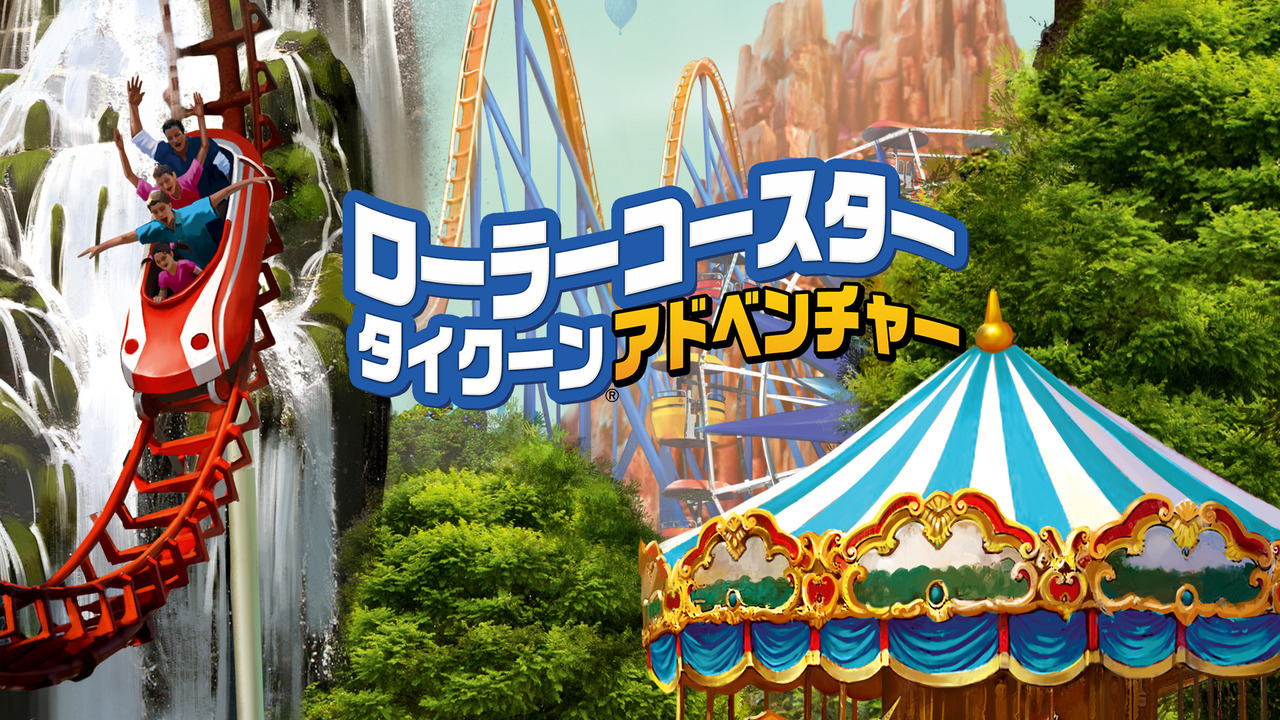 Build your entertainment empire in three distinct game modes – classic Campaign, tricky Scenarios, and the open Sandbox. Over 200 wonderfully wacky rides, restaurants, shops and decorations ensure parks burst with action, and the intuitive coaster builder lets you create wild, death-defying coasters with ease. Play it on your TV or on-the-go – it’s never been so easy to become a RollerCoaster Tycoon! 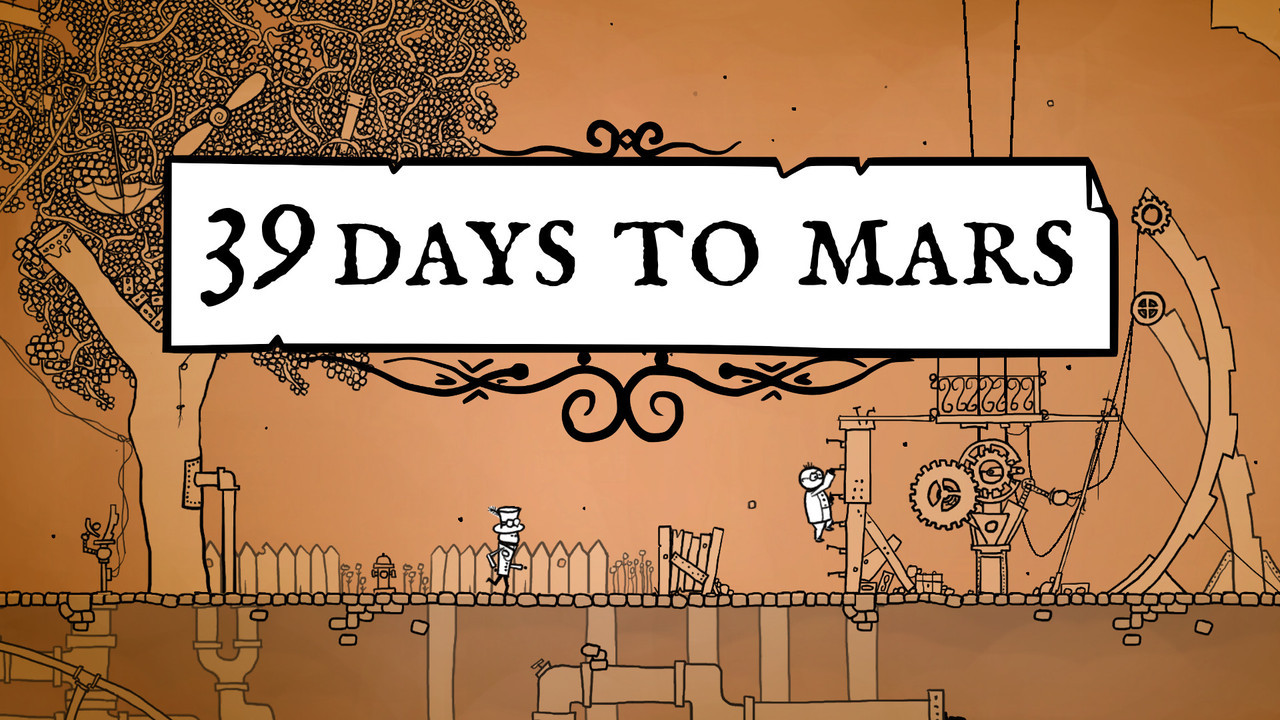 39 Days to Mars is a co-operative (and single-player) steampunk puzzle-adventure game. Step into the shoes of Sir Albert Wickes and The Right Honourable Clarence Baxter, two 19th century explorers who have chosen to pilot the HMS Fearful on its maiden voyage to Mars. 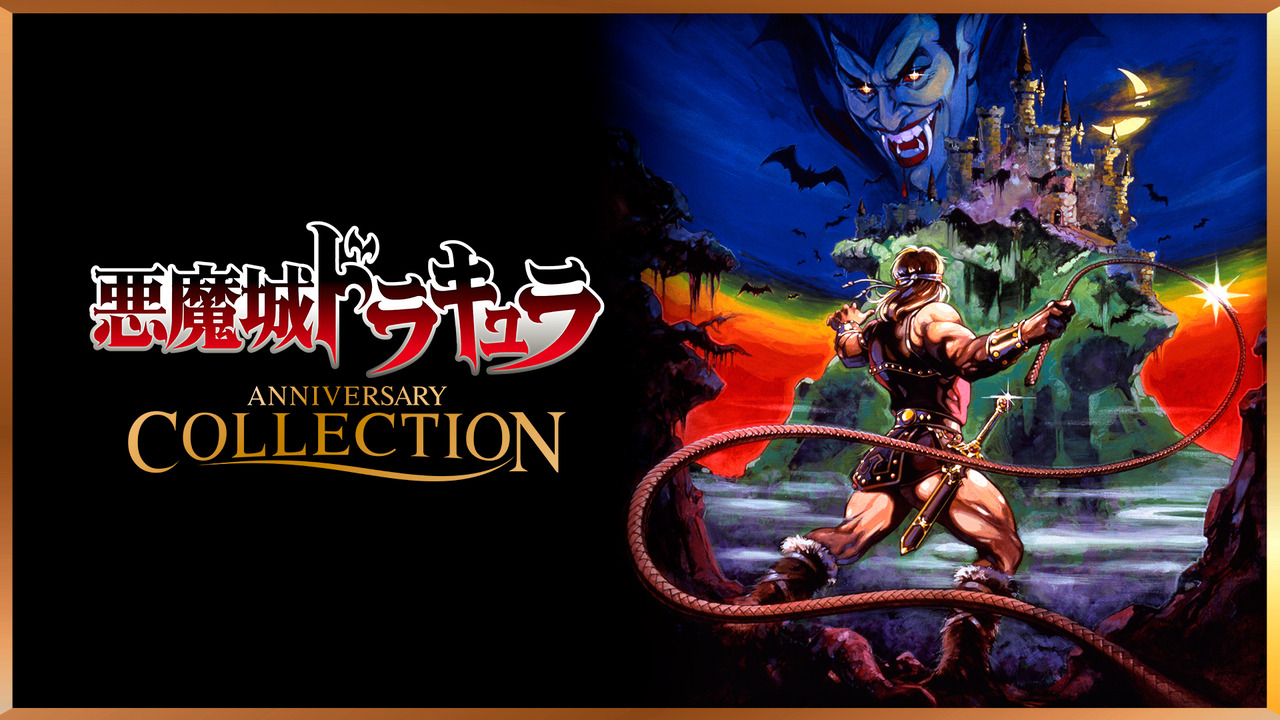 This KONAMI Castlevania Collection is designed to be a collection around the origins of the historic franchise. Included is a unique eBook that has details provided by developers, artists and other inspired by the Castlevania legacy. Released as part of the KONAMI 50th Anniversary celebration, now the best time to relive these timeless classics that helped define the platformer genre. 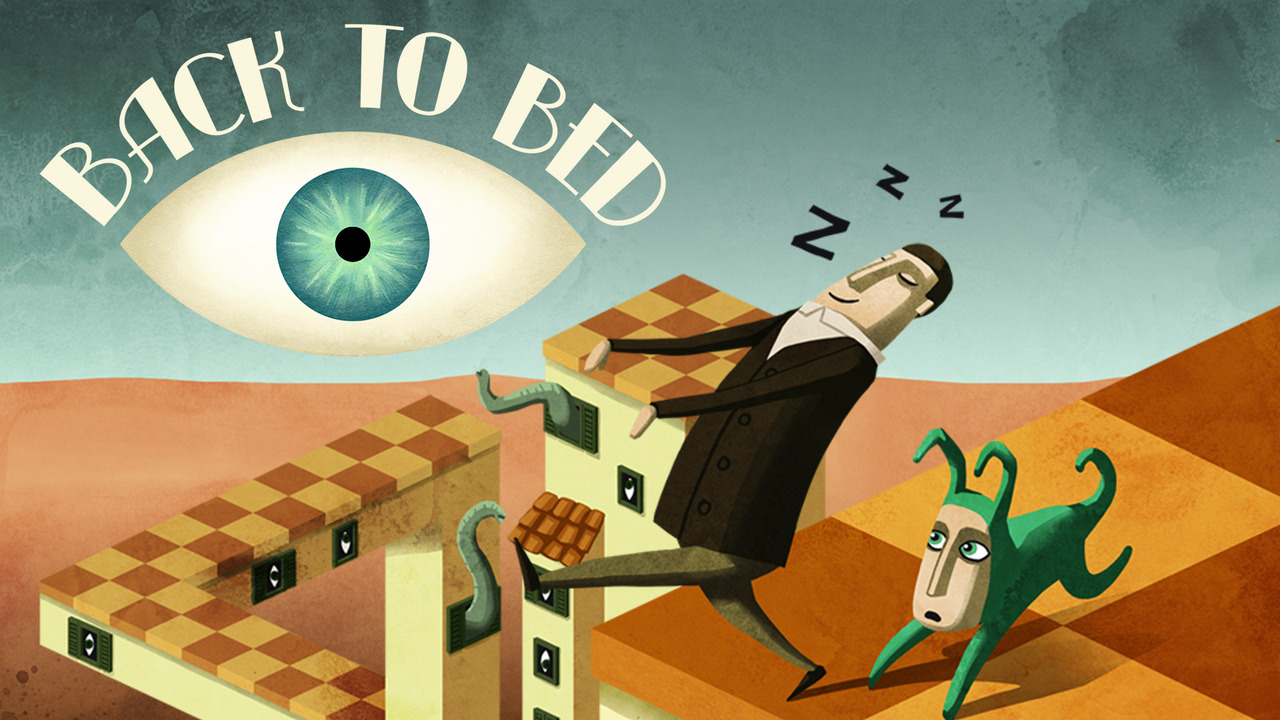 Back to Bed is an artistic 3D puzzle game with a surreal twist. Bob is an unlucky narcoleptic who has a tendency of falling asleep in his boring office and then proceeding to sleepwalk into the dangers of the big city. Luckily, Bob has a subconscious guardian named Subob, who protects the sleepwalker and guides him back to the safety of his bed. 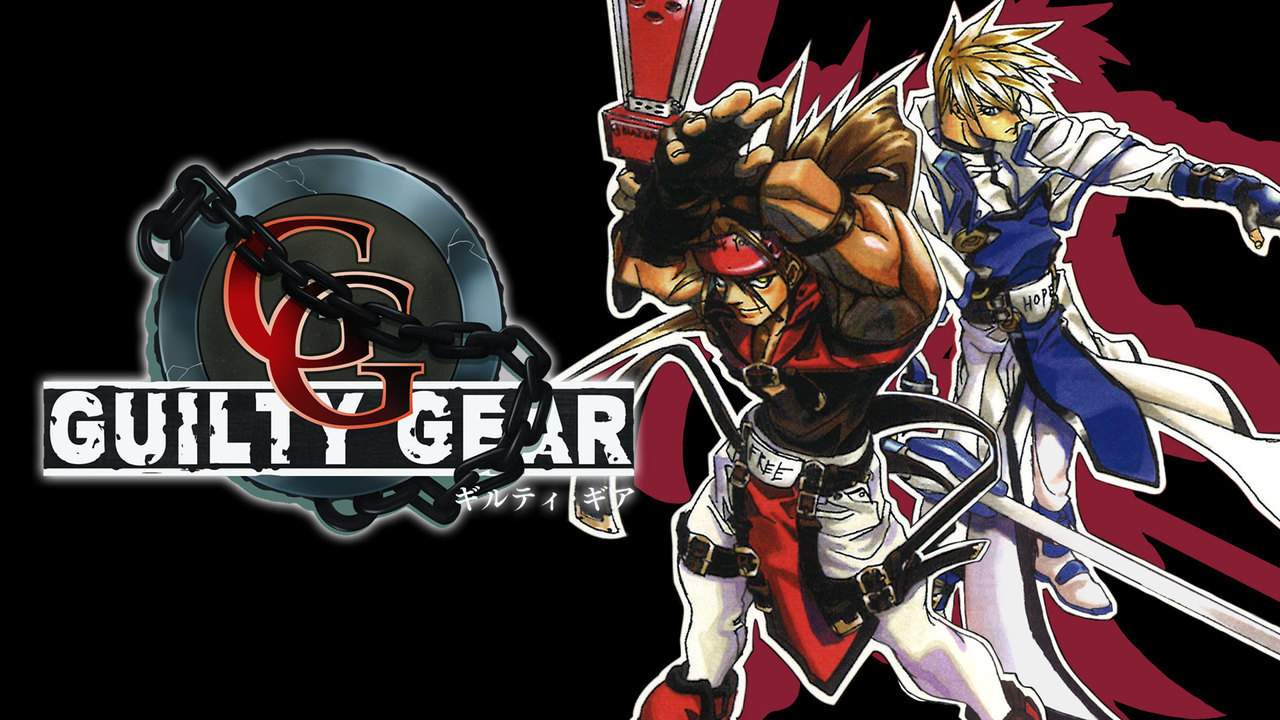 Guilty Gear is the first installment in the series of the same name. Set in a world destroyed by a war between humans and bio-organic weapons called Gears, it follows ten fighters as they enter a tournament held to prevent resurrection of the Gears’ leader. 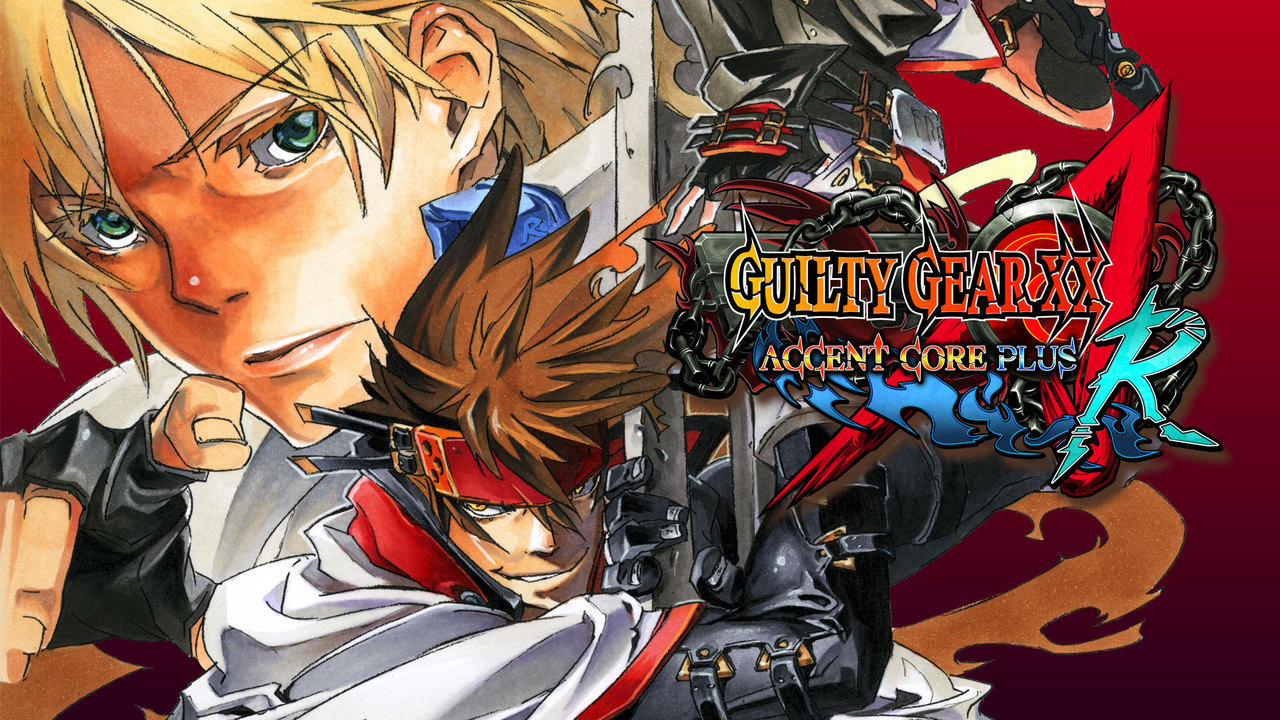 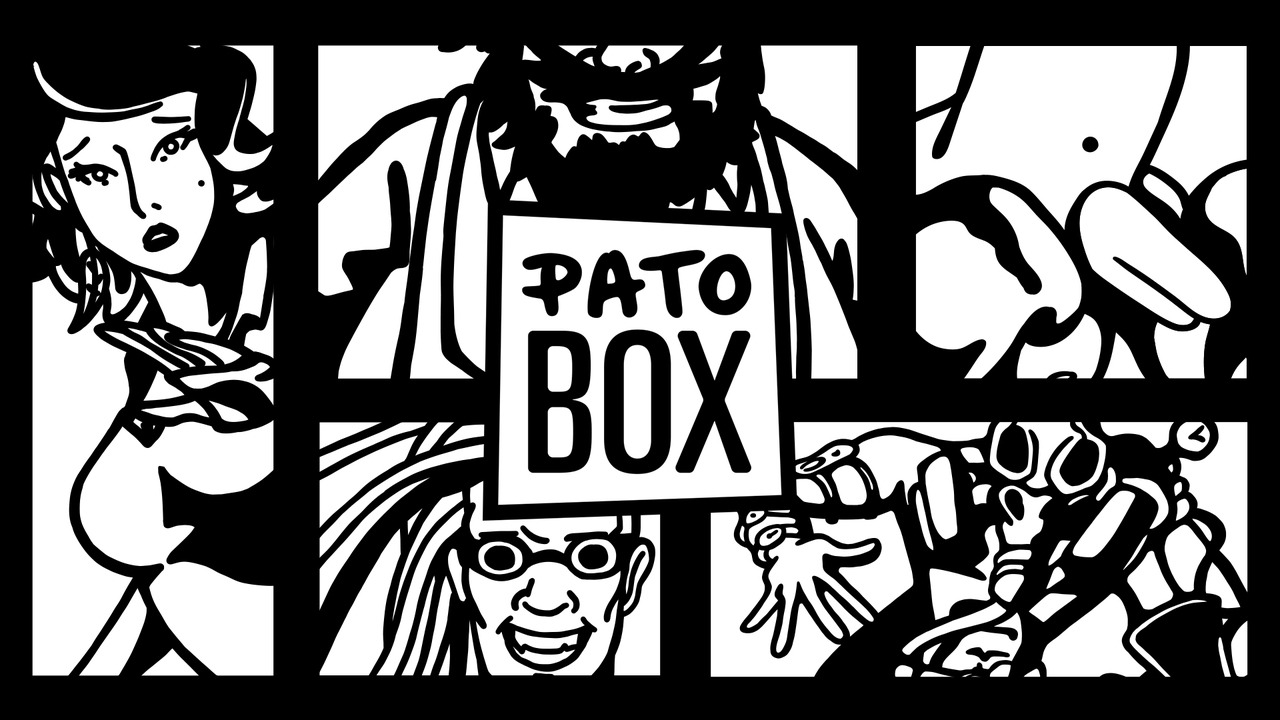 Test your reflexes as you fight your way through an evil corporation in search for retribution. Uncover their deepest secrets by exploring thrilling 3d environments with a graphic novel/comic book art style. Find the henchmen who took your dream away in an action-packed and fast-paced fights that will test you to the limit as a true boxing champion! Will you chicken out or learn how to DUCK? 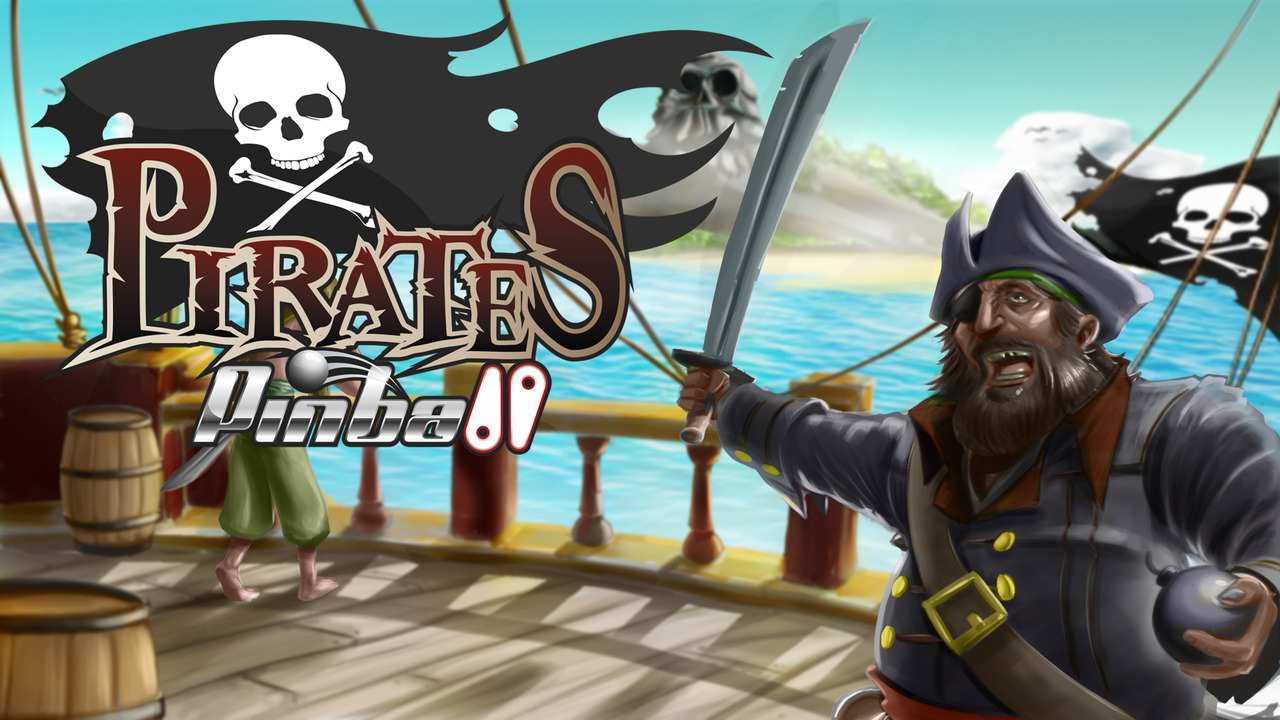 Enjoy Pirates Pinball, a perfect reproduction of a real pinball machine, with all the graphic details and sounds. Discover all the secrets, complete all the missions and become number 1 in the world or the best among your Friends, posting your high score on the online leaderboard. 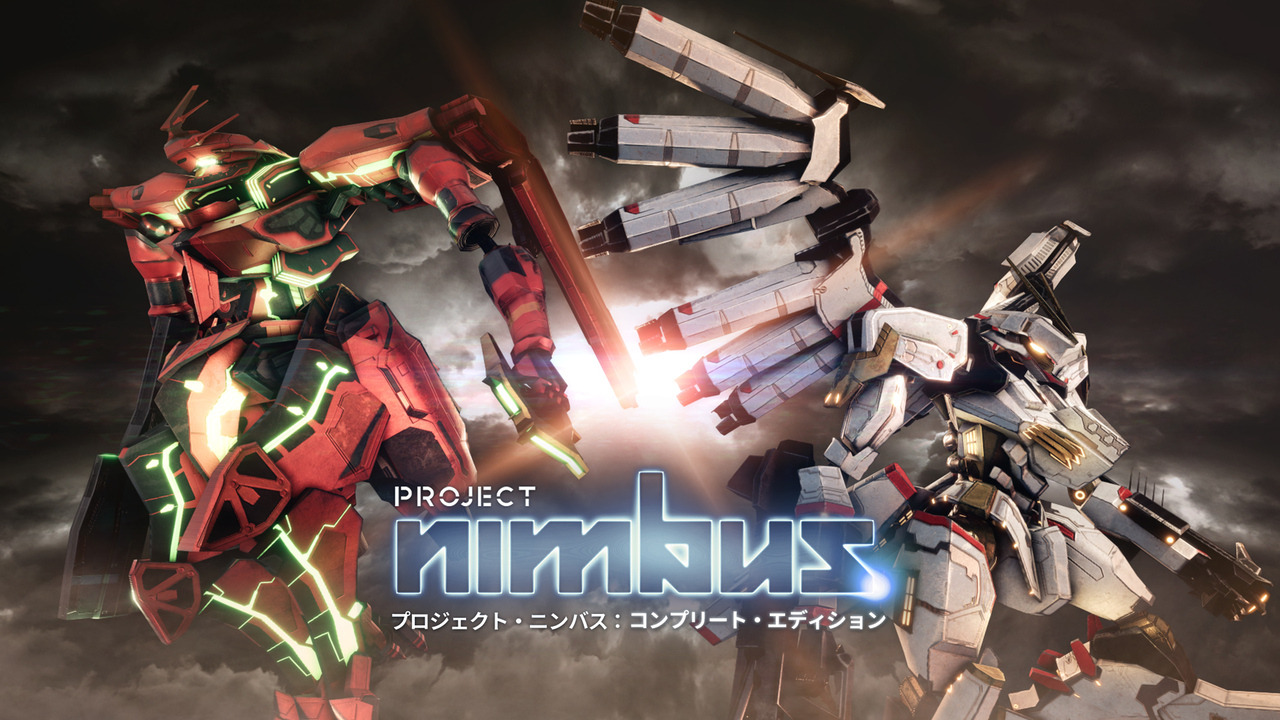 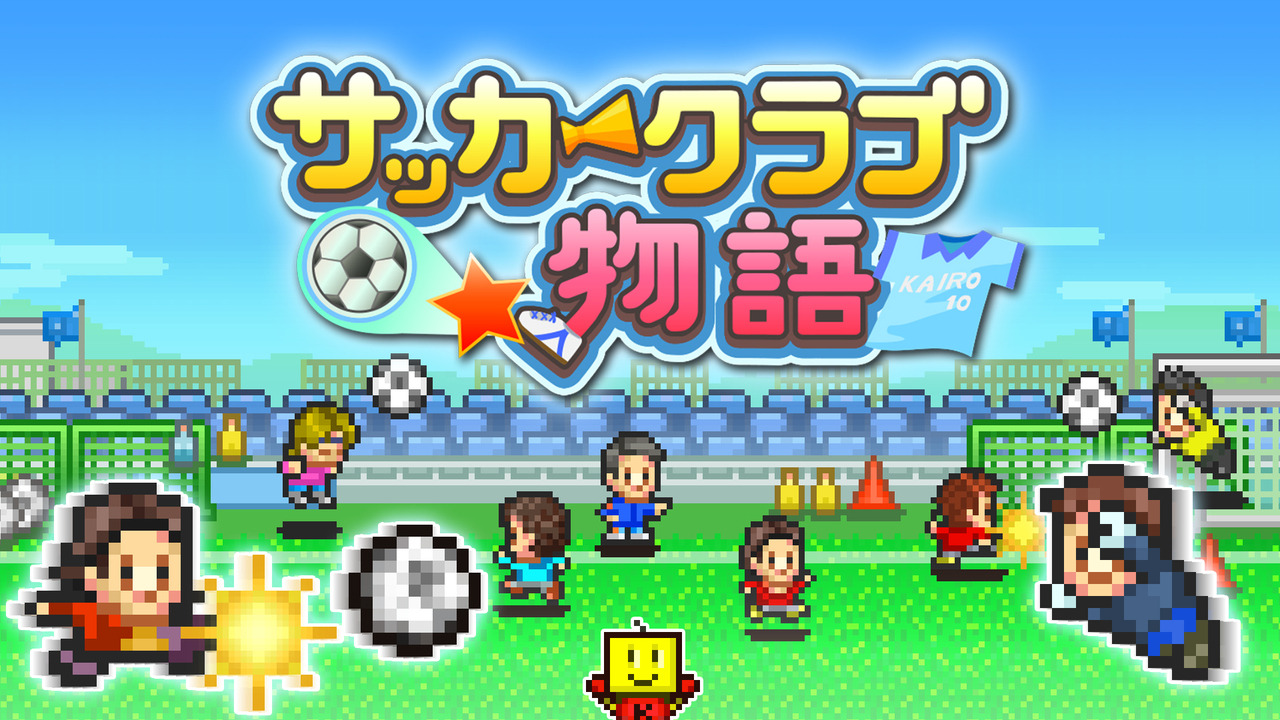 Handpick players, train, and battle your way to the top of every league in this sensational soccer team simulation! Sell merch, erect a gym–even a stadium! Your fanbase will grow as you conquer your rivals and snag the hottest sponsors! The sky’s the limit in your quest for ultimate soccer stardom! As the crowd erupts in jubilation and the screams of “Goal!” echo throughout the stadium, will your team stand victorious? Try your hand at being a soccer team manager and find out! 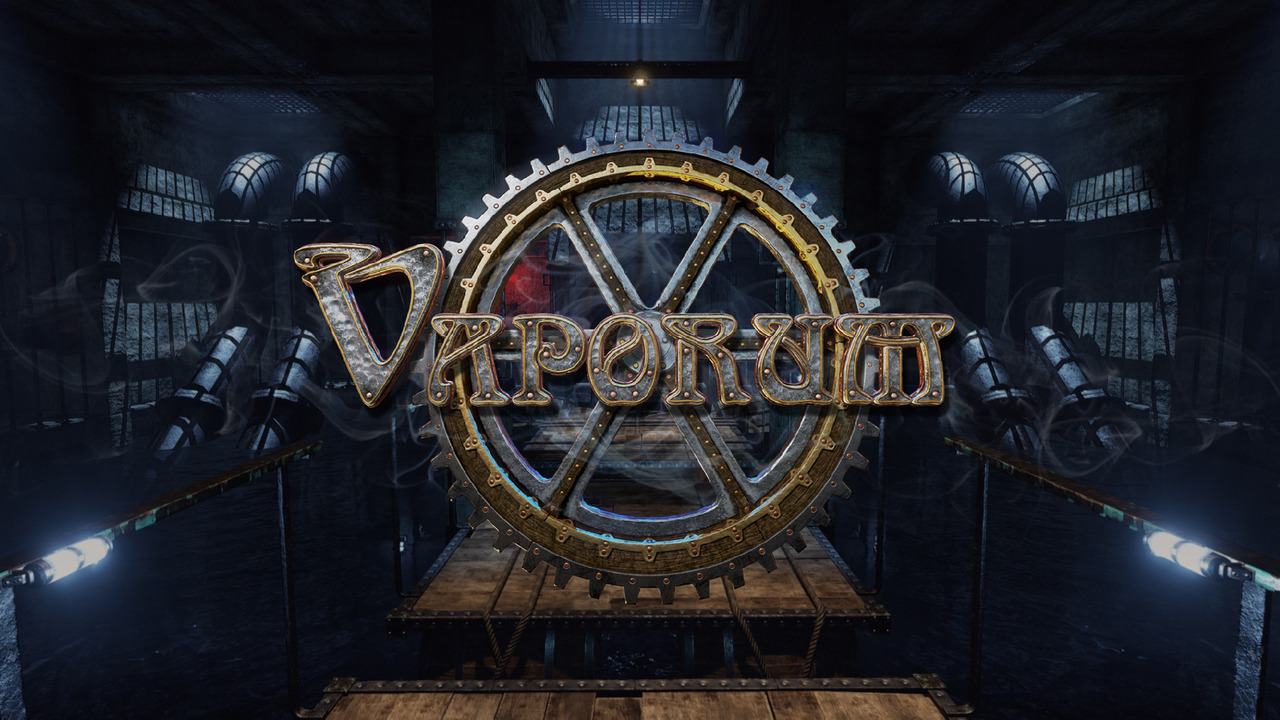 Vaporum is a grid-based dungeon crawler RPG in an original steampunk setting, inspired by old-school classics of the genre. Stranded in the middle of an ocean, in front of a gigantic tower, the hero has to find out what the place is, what happened there, and most importantly, who he is. 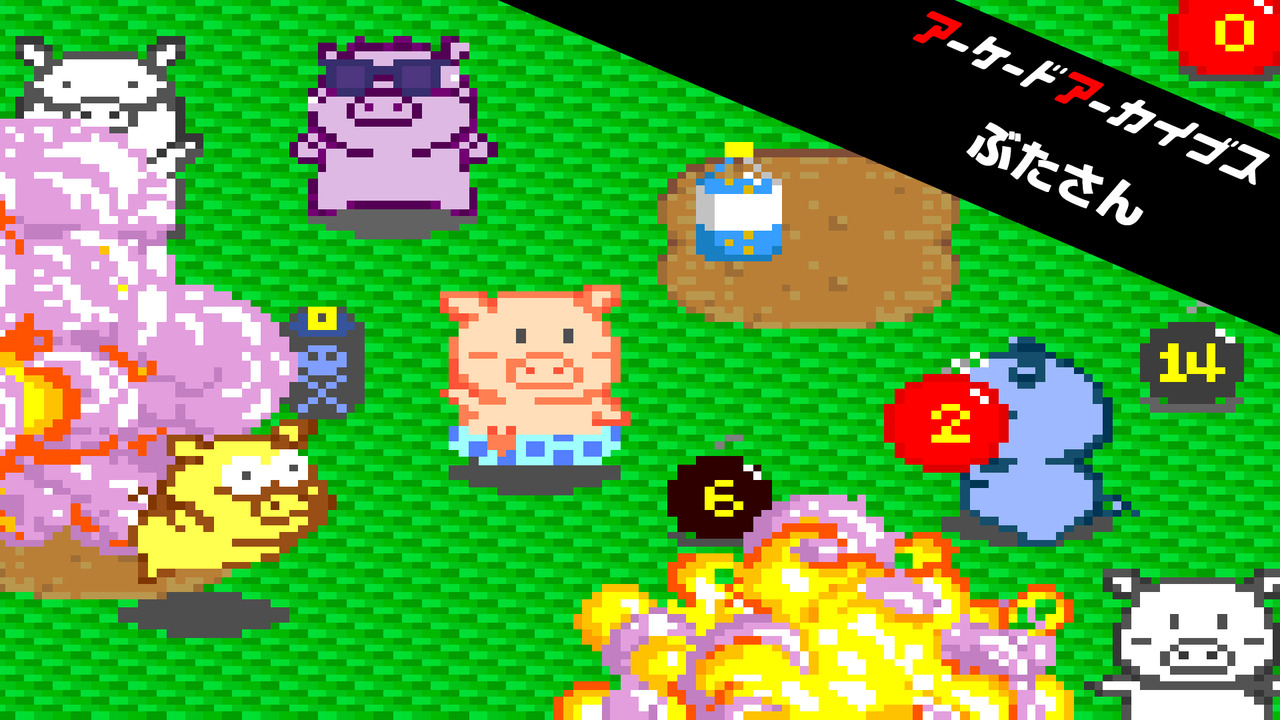 ‘Buta san’ is an action game that was released from JALECO in 1987. Players try to survive while throwing time bombs at each other. Can you survive the gauntlet of 100 fellow pigs to become the champion Pig? In this title, two players can play together to help or hamper each other.