Support us by shopping at this link
(use the code JPNINTENDO for $3 USD off)! 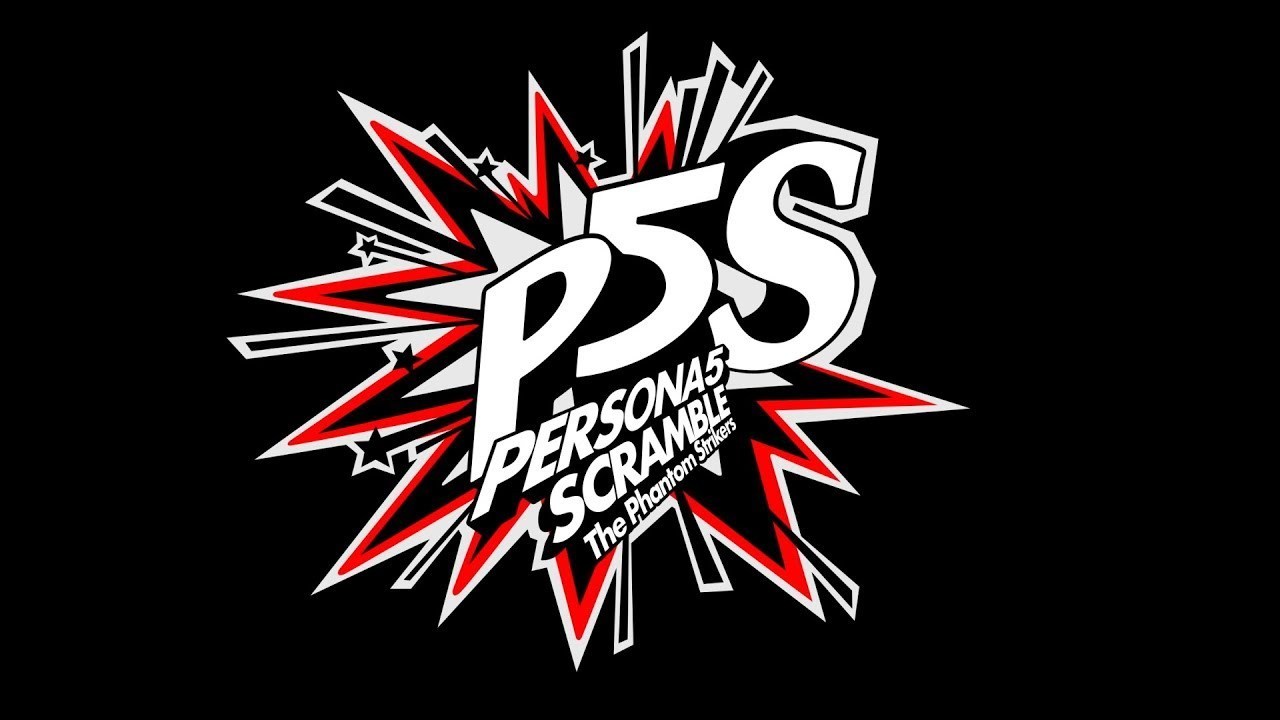 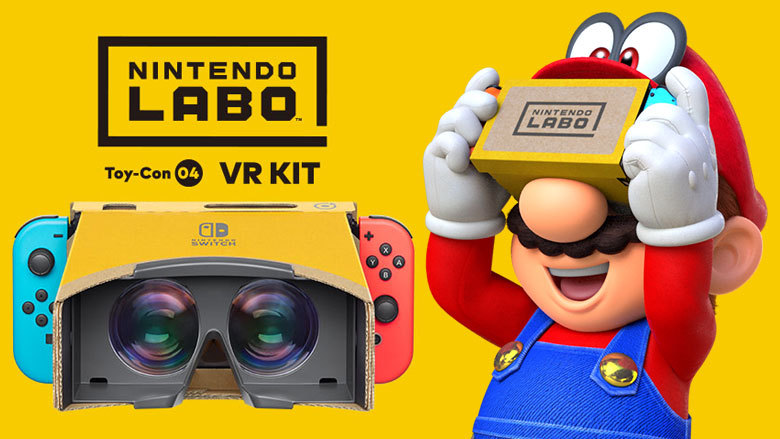 ● Nintendo updated both Super Mario Odyssey (pictured) and The Legend of Zelda: Breath of the Wild to where both title are now compatible with the Nintendo Labo VR Goggles. 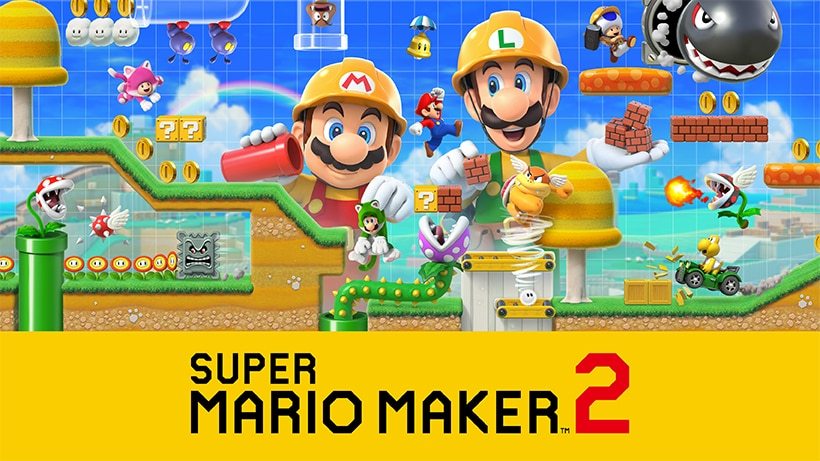 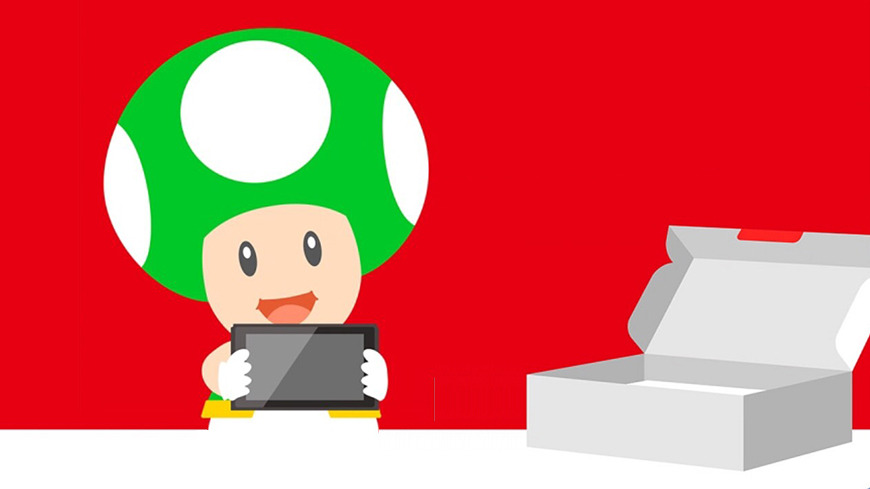 ● Nintendo Co., Ltd. President Shuntaro Furukawa said there will be no new hardware announcement at E3 although Bloomberg report a Nintendo Switch Mini in late June and Nikkei this Summer. 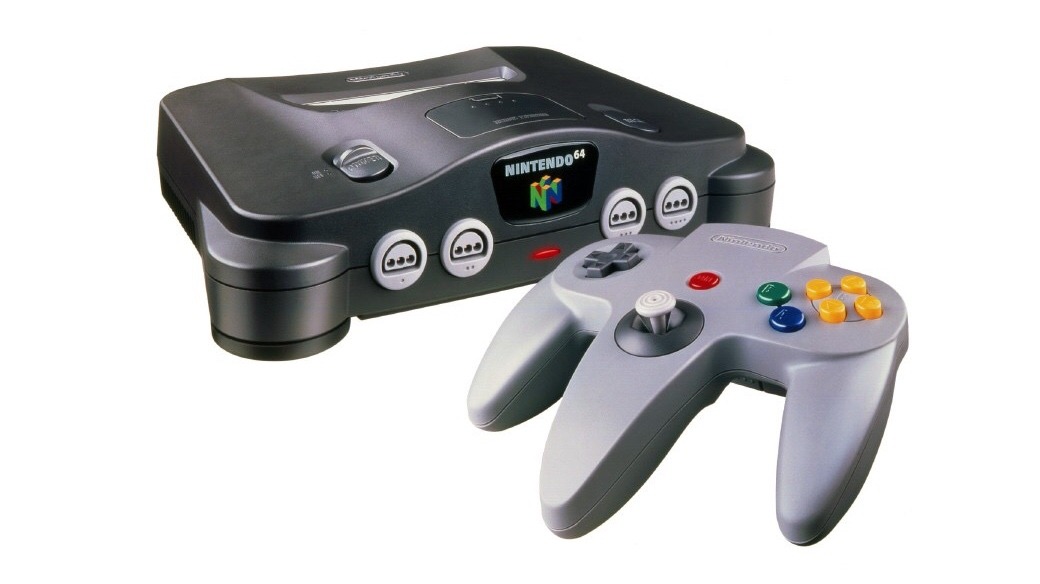 ● Nintendo Switch hardware is now at 34.74 million units sold worldwide as of 31 March, officially taking it above Nintendo 64 hardware (which is at 32.93 million units). 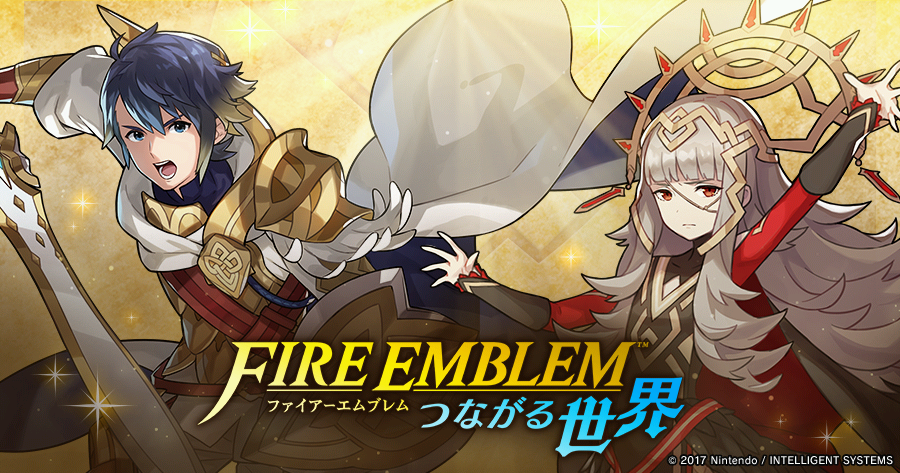 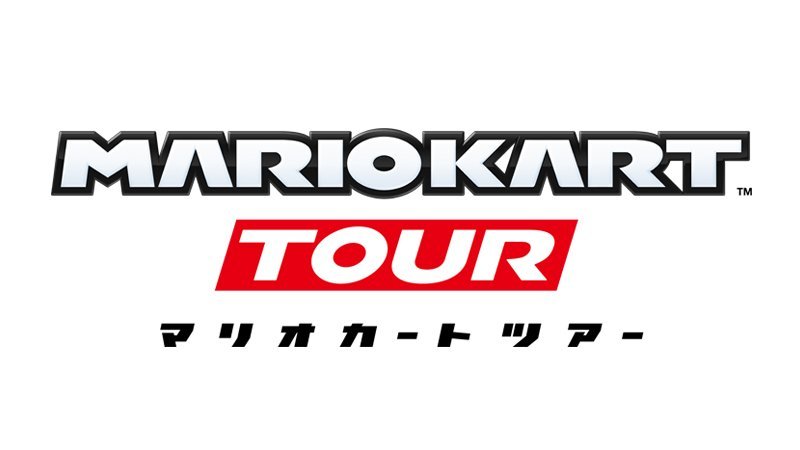 ● Nintendo announced closed beta for Mario Kart Tour for Android devices only in Japan and the United States from 22 May until 08 June. The game is still scheduled for a Summer release. 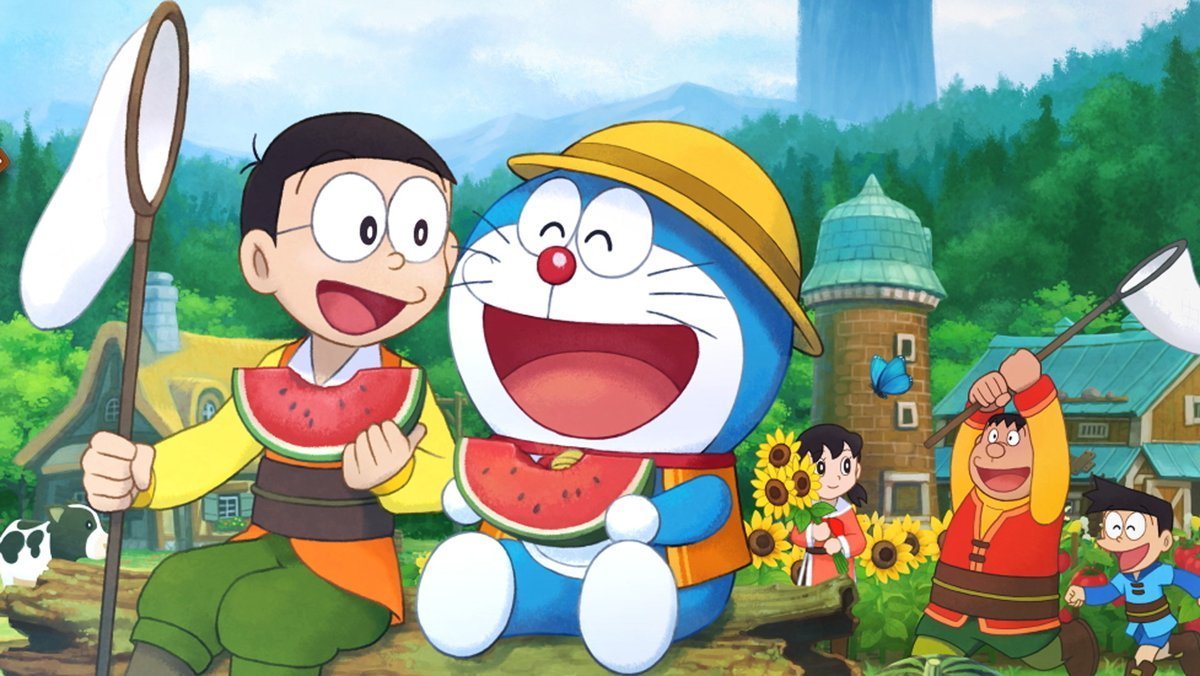 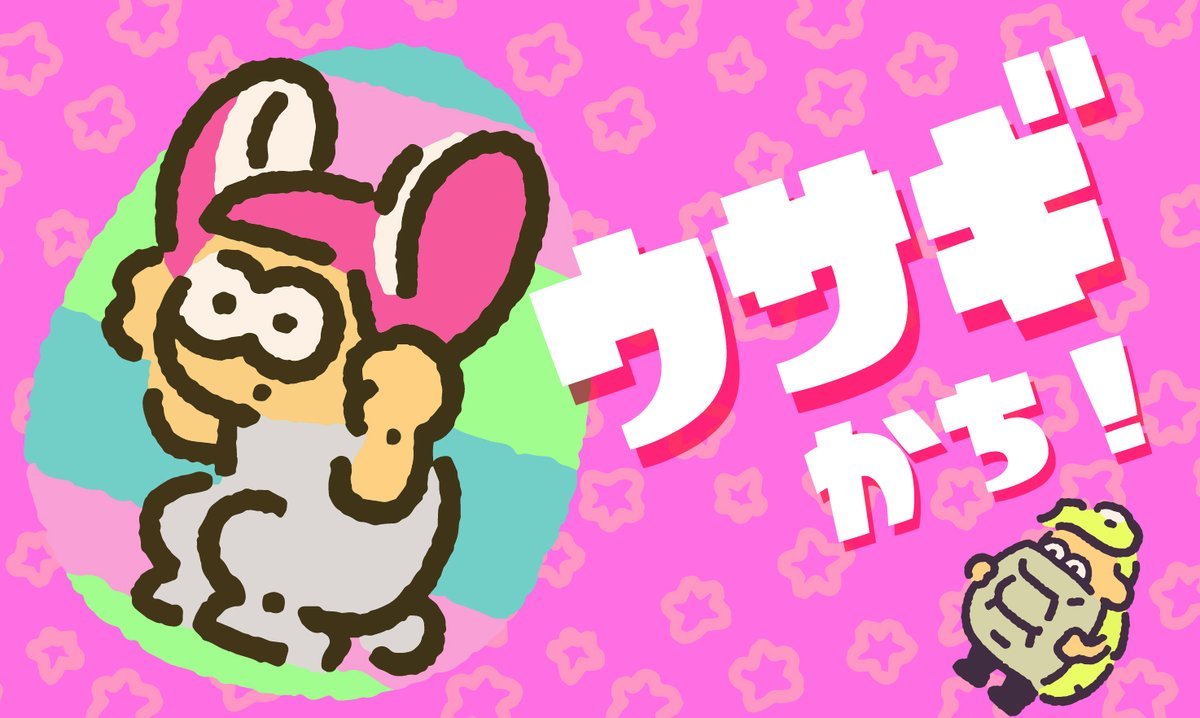