A Nintendo Labo SMASH KIT spirit event has been annnounced for Super Smash Bros. Ultimate beginning this weekend and lasting for five days as opposed to the usual three and featuring four spirits from the Nintendo Labo series. Post updated with the full list of spirits below… 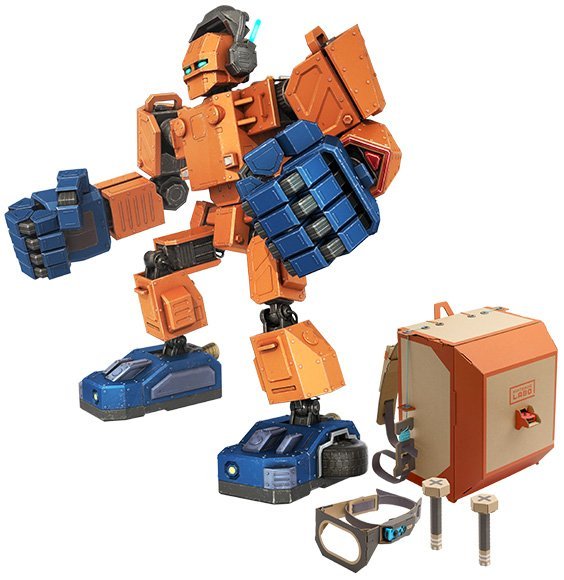 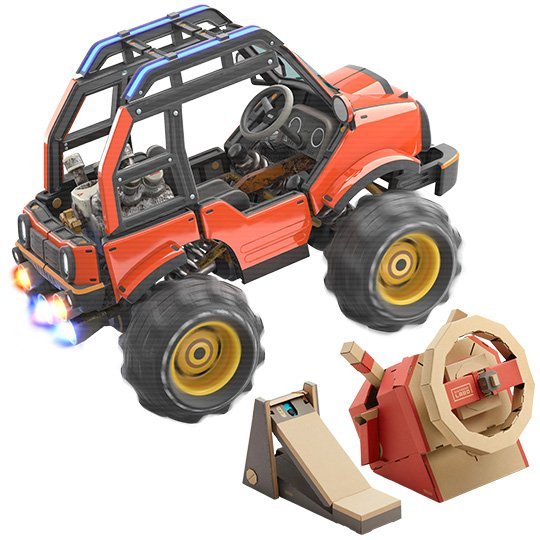 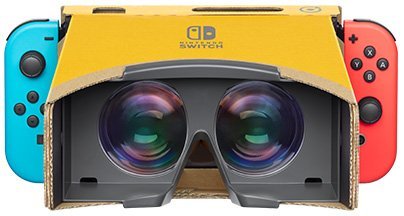 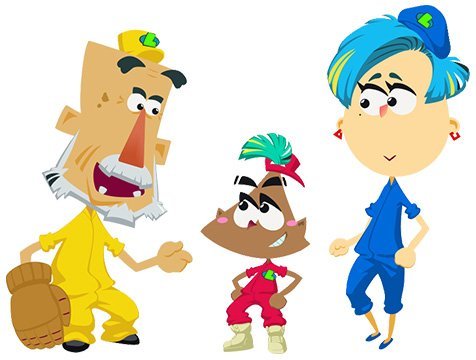