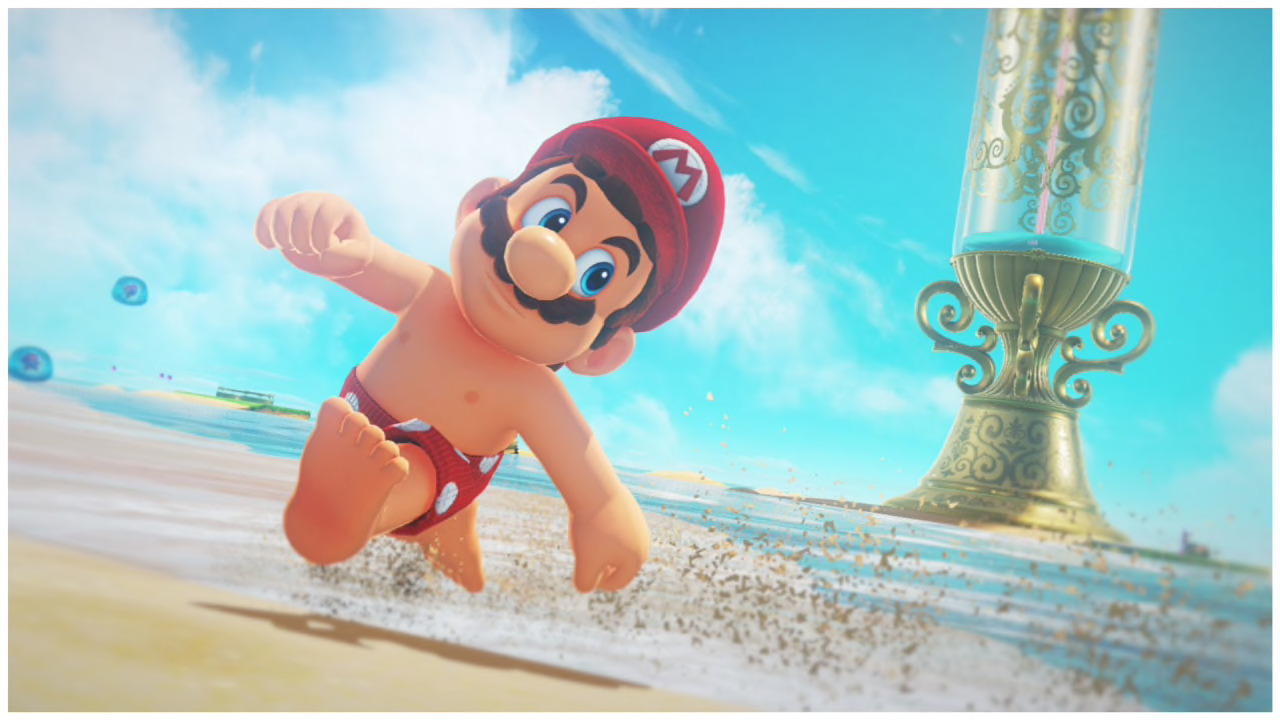 Super Mario Odyssey will receive a free software update later this month where the Toy-Con VR Goggles from the Nintendo Labo: VR Kit, will open up three new mini-missions in the Cap, Seaside, and Luncheon Kingdoms playable in VR! 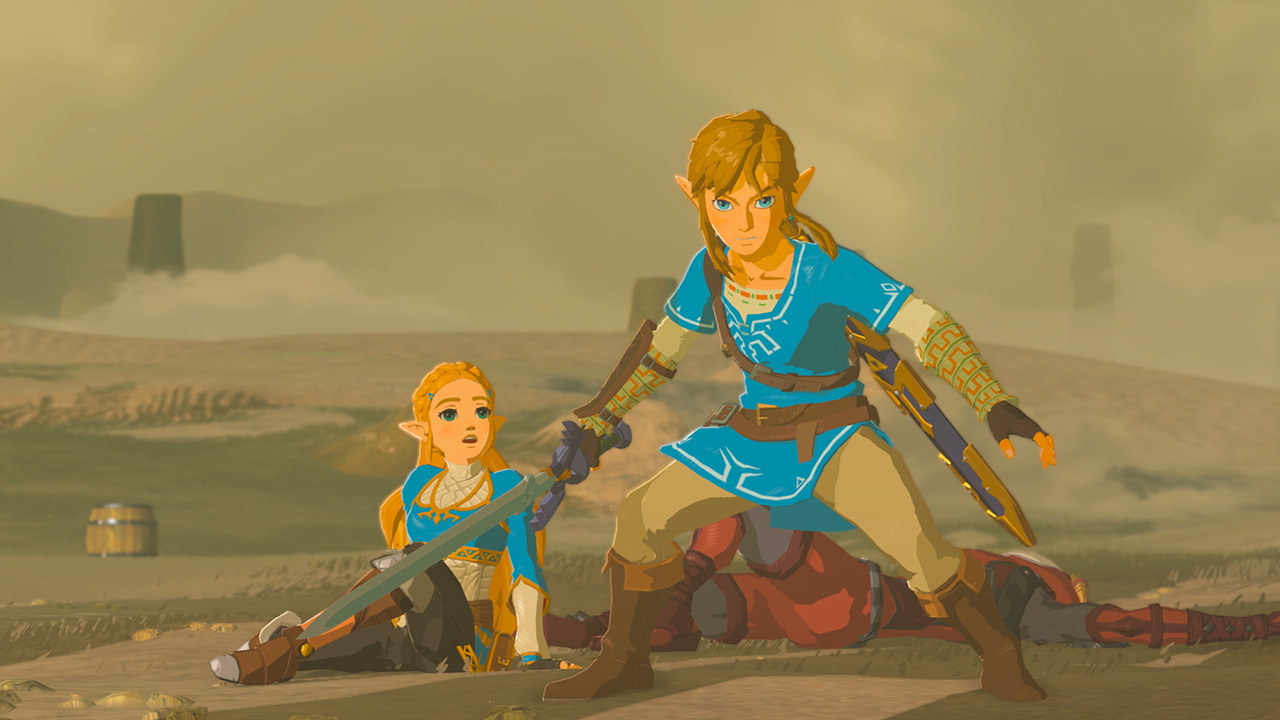 The Legend of Zelda: Breath of the Wild will also receive a free software update where the Toy-Con VR Goggles can be used to enjoy this epic adventure like never before with the whole experience set to be playable in VR! Bandai Namco Entertainment announced that Doraemon Nobita no Bokujou Monogatari will release for Nintendo Switch on 13 June 2019 priced at ¥6,588 with the early purchase benefit, a download code for seven Nobita’s room items! 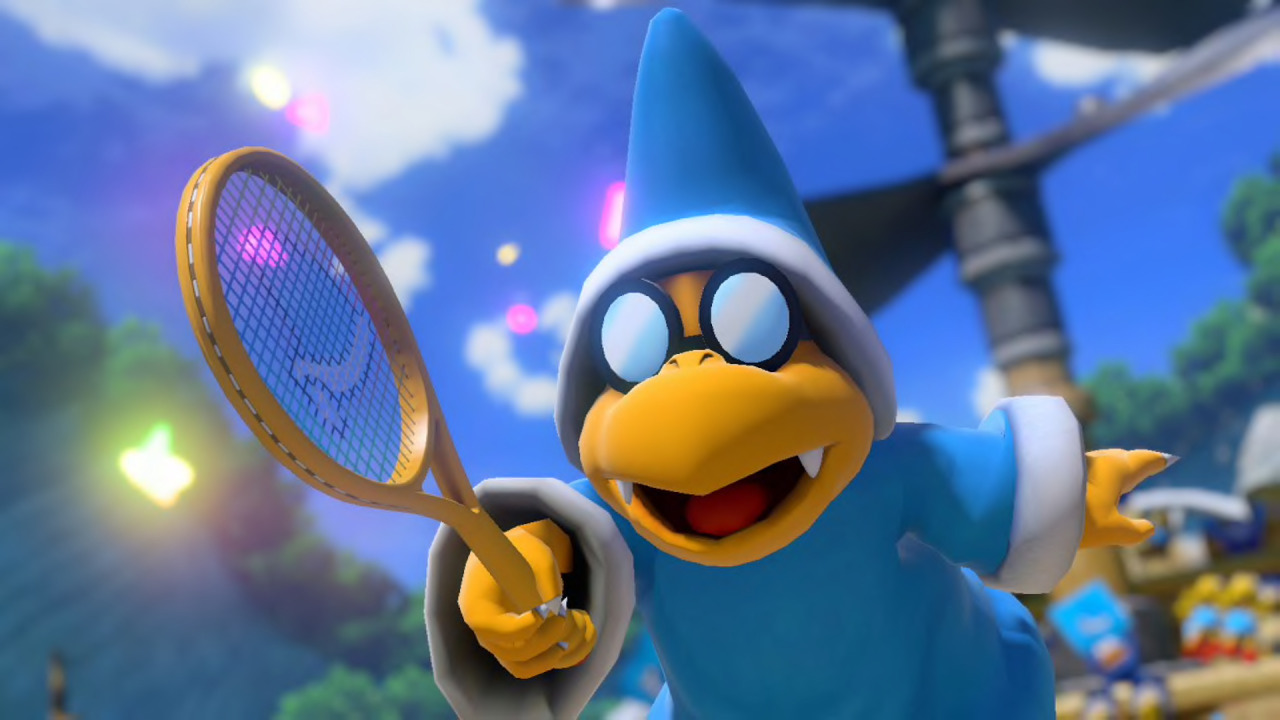 Kamek is the latest character playable in Mario Tennis Aces and is unlocked by participating in the April Online Tournament. The bonus play costumes are blue, yellow, or green head and wristbands for Spike! 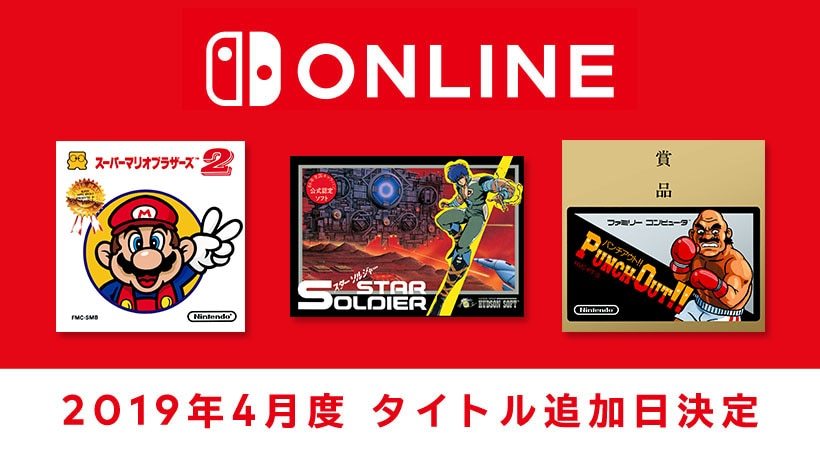 The next three Nintendo Switch Online games arrive on 01 April with Punch Out!! featuring Mr. Dream, Super Mario Bros.: The Lost Levels, and Star Soldier. All three games are the same for all regions. 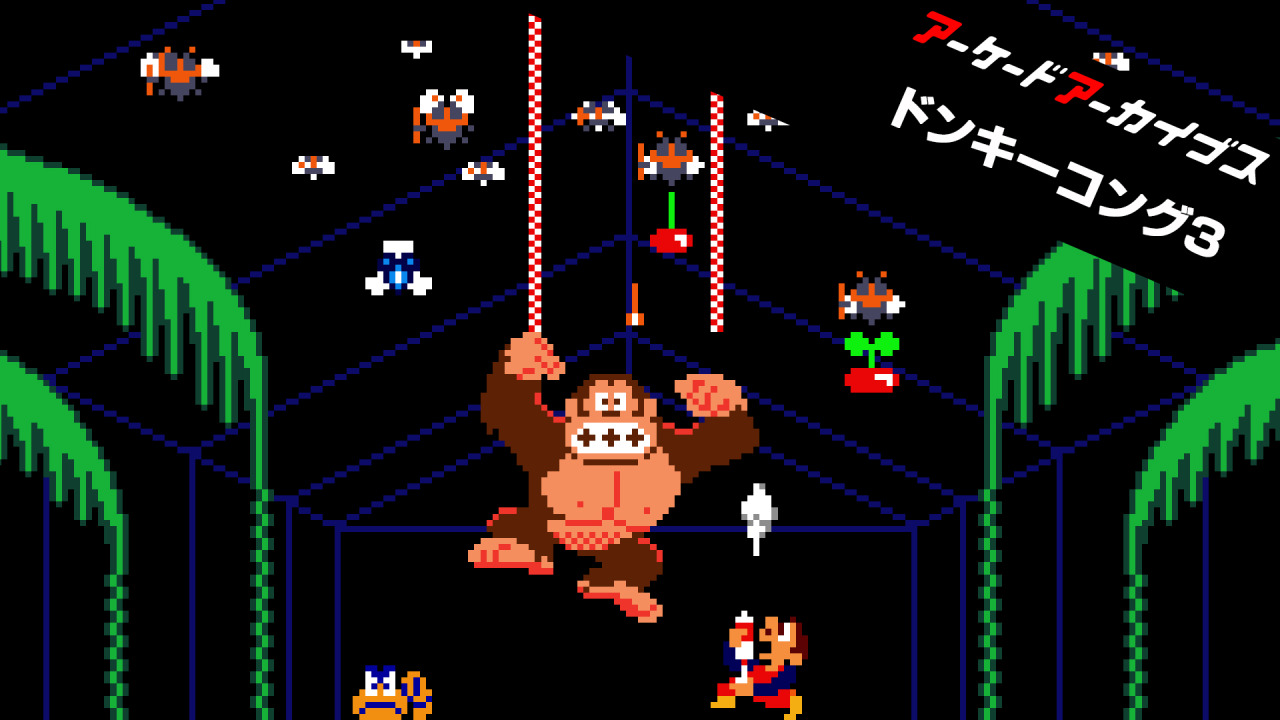 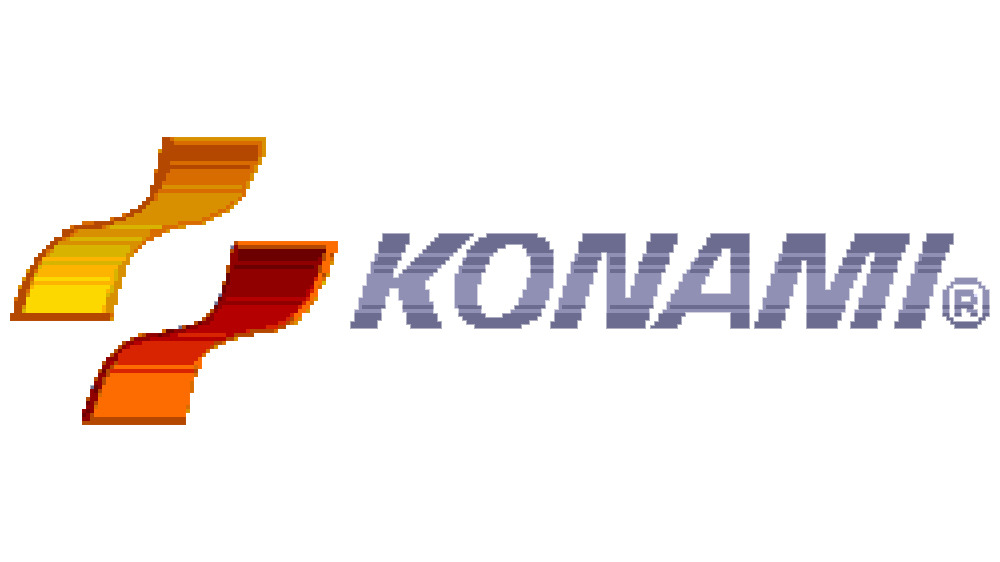 The biggest announcement from Hamster for the week was that they now have the rights to port Konami arcade titles to Nintendo Switch and PlayStation 4, with the first game Arcade Archives TIME PILOT releasing next week. 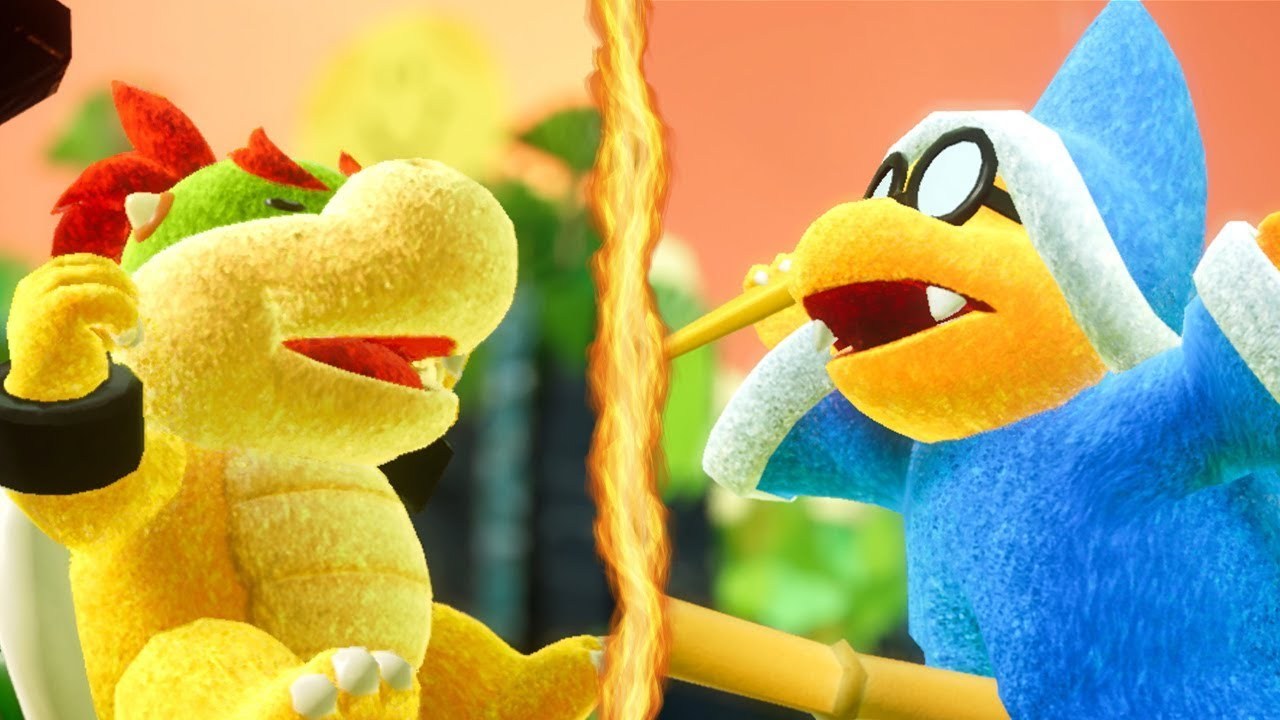 Yoshi’s Crafted World was number one in the Japanese charts last week selling 50,007 (just under the 3DS’s 52,758 but well above the Wii U’s 33,821). Nintendo Switch hardware dropped slightly to 49,852, although still outsold everything else.. 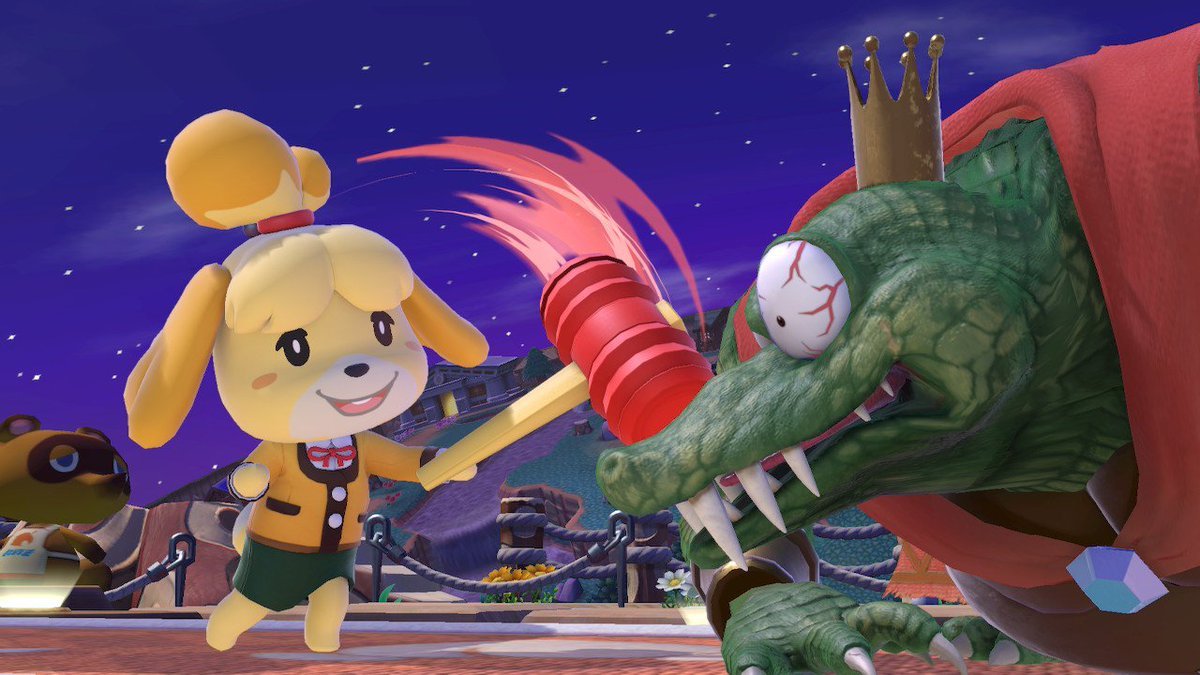 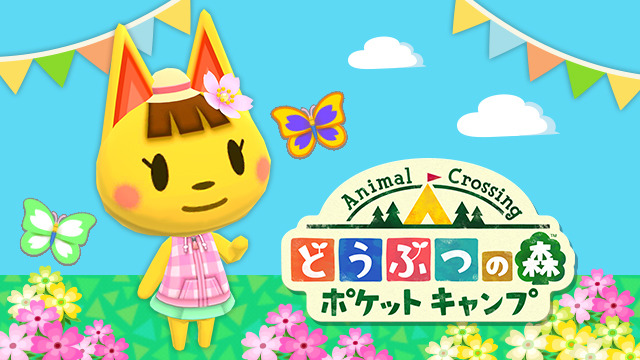 And in mobile news: Animal Crossing: Pocket Camp saw the second half of the Katie’s Time Out garden event, and Fire Emblem Heroes will soon add both the new Aether Resort mode and Pair Up feature in an update due next week.