A Splatoon 2 Spring Fest has been announced for Splatoon 2 from 19 -21 April (check game for local times) with the theme of Who would win in a race? Team Hare or Team Tortoise? The Splatfest is confirmed to be worldwide.

In addition to the Splatfest, some spring-coloured gear will be given out via the Squid Research Lab Report News Channel on the Nintendo Switch system: Spring coloured visors & fresh kicks with custom colours featuring design supervision from Pearl & Marina! Images added below… 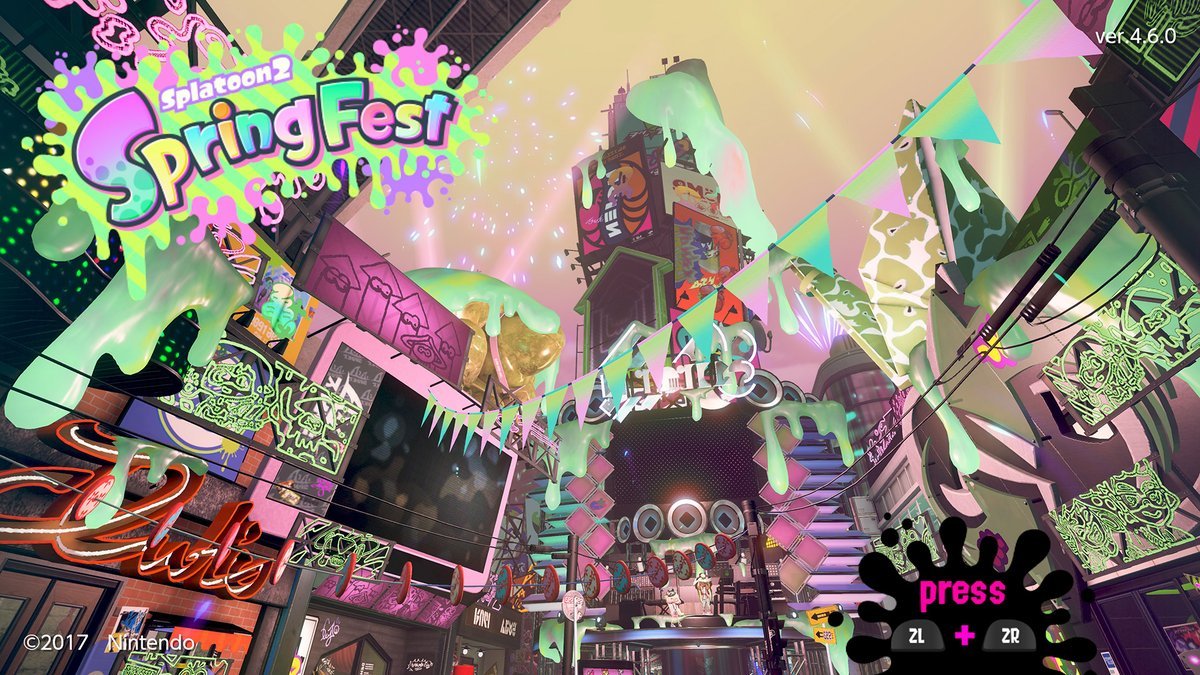 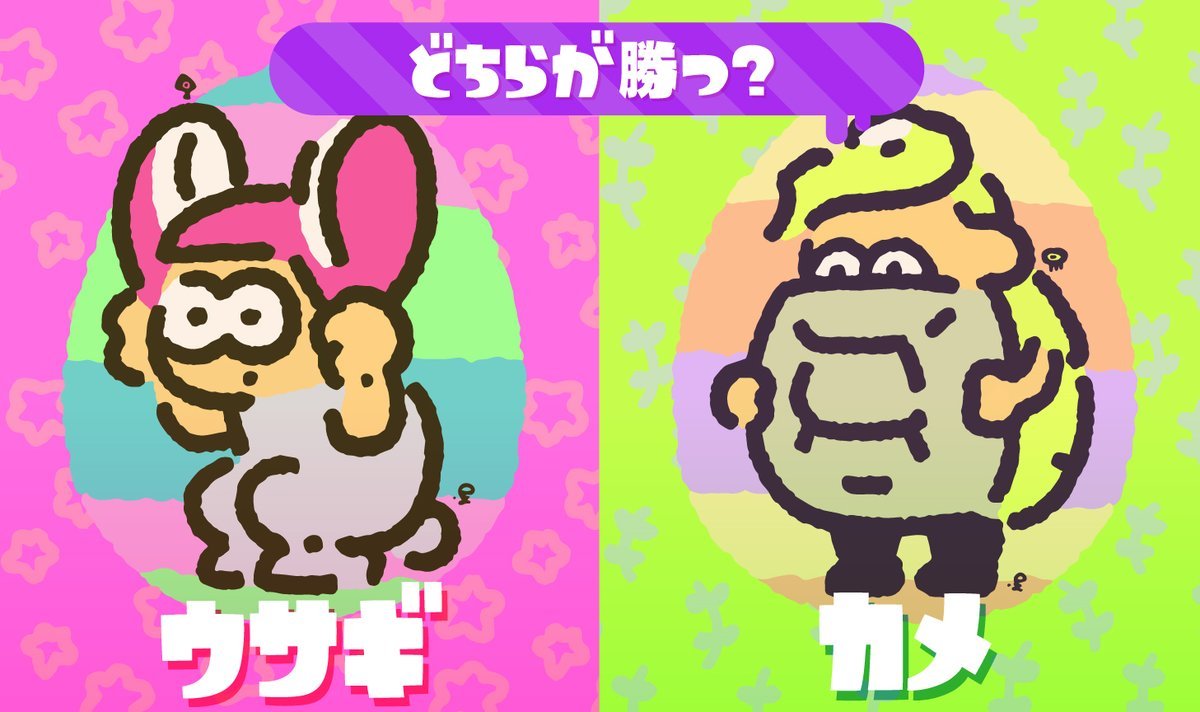 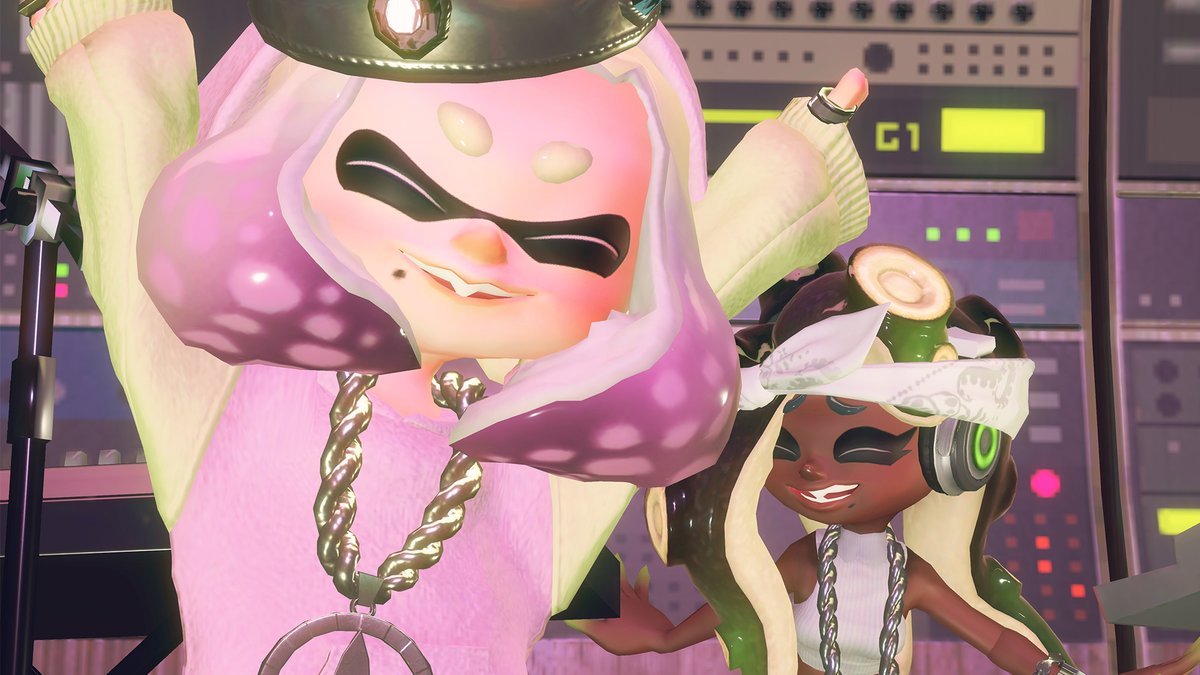 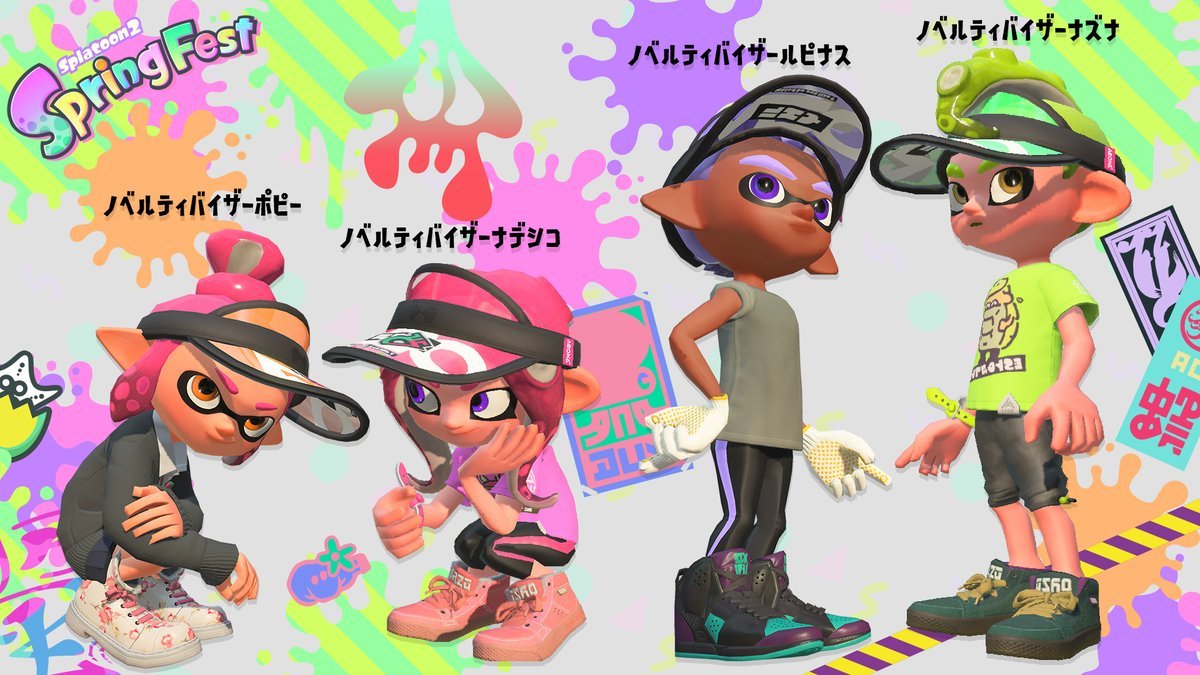 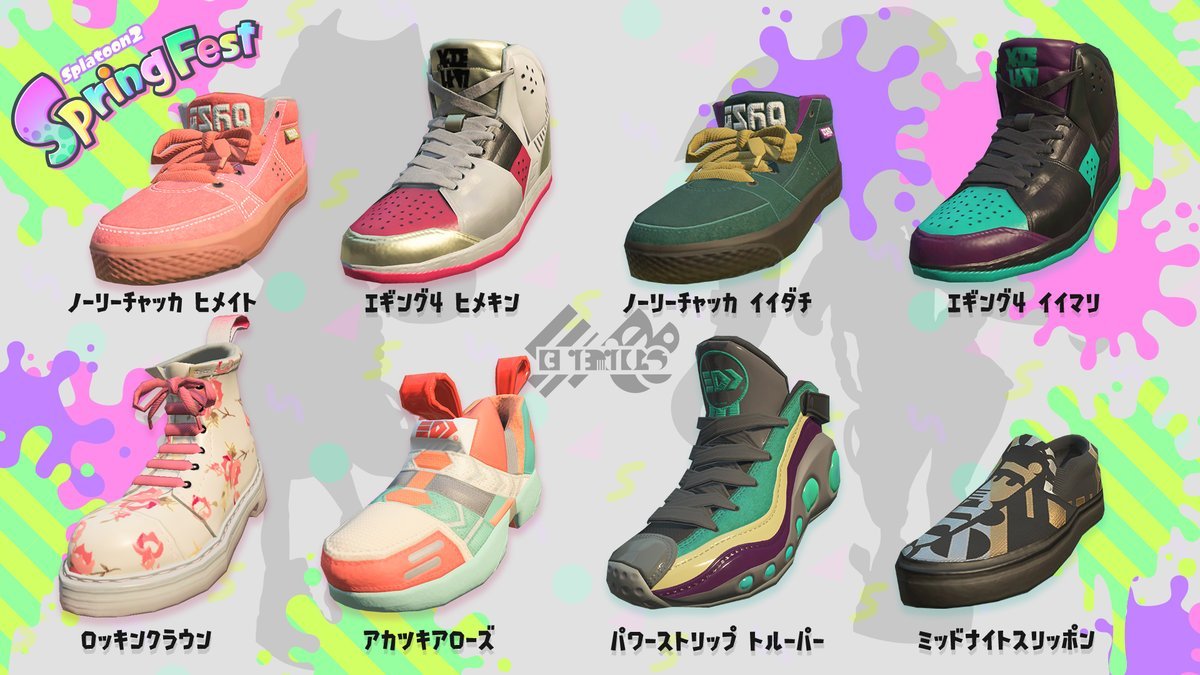 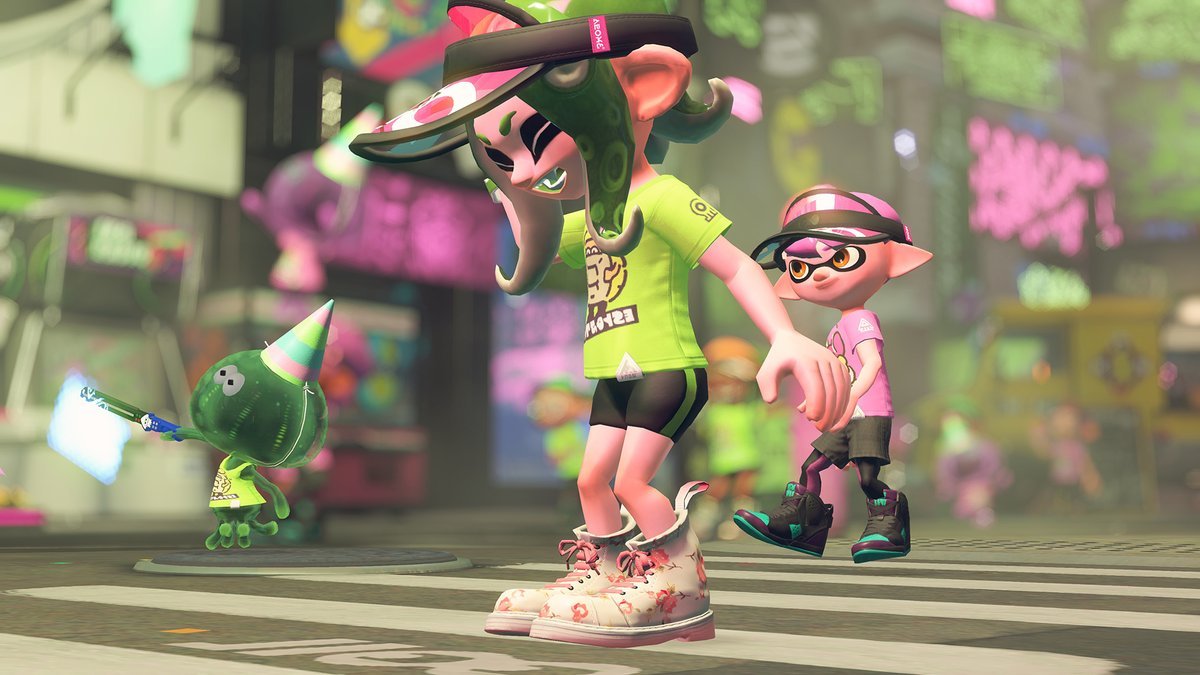