The next Summon Showcase, The Accursed Archives begins tomorrow in Dragalia Lost with some of the featured adventurers, dragons, and wyrmprints detailed below. Also beginning today is the Shadow-Attuned Adventurer Upgrade Event and the new Facility Event, The Accursed Archive. 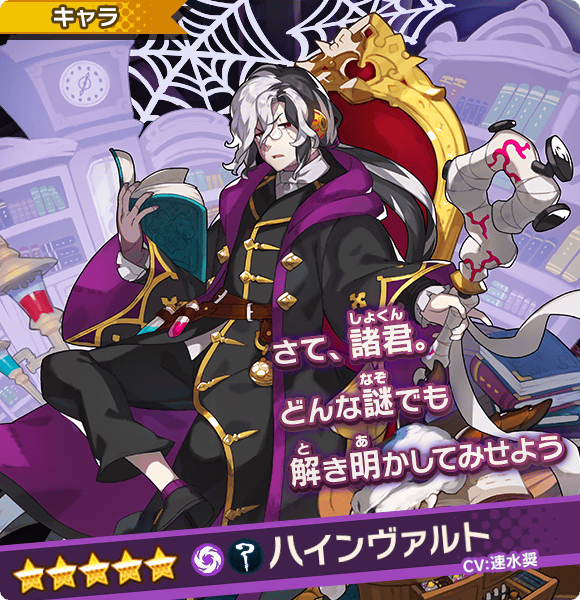 Theft. Murder. The supernatural.
Any and all of life’s mysteries are fodder for this investigator.
Possessing a sharp eye and keen powers of deduction,
he sometimes gets carried away with his interests and ends up in hot water. 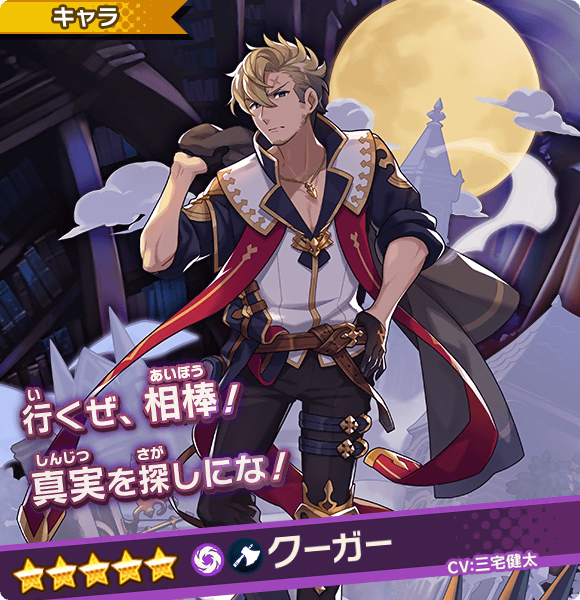 An inquisitor of the Ilian Church. He acts tough, but is actually quite empathetic.
An incident in his past led him to believe nothing is solved by merely punishing heretics,
so he instead looks for proof his targets aren’t heretical at all. 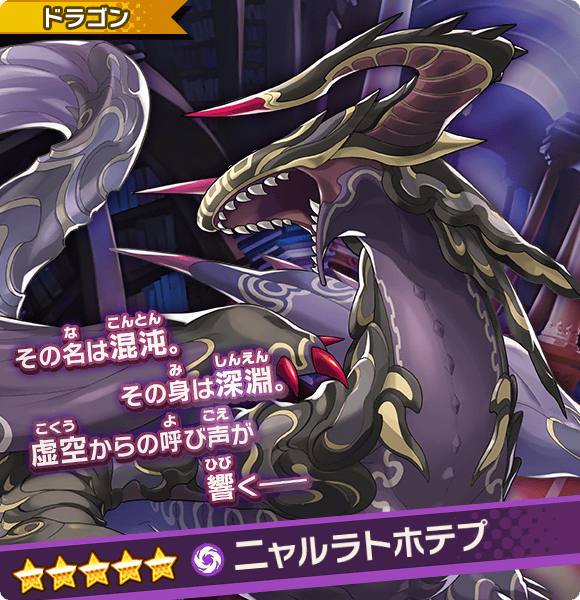 A mysterious dragon who dwells in the Library Obscura.
His words are difficult to parse;
his conduct inscrutable. He claims to be an Emissary for something called the Ancient One,
and that his name is but a word for many beings. 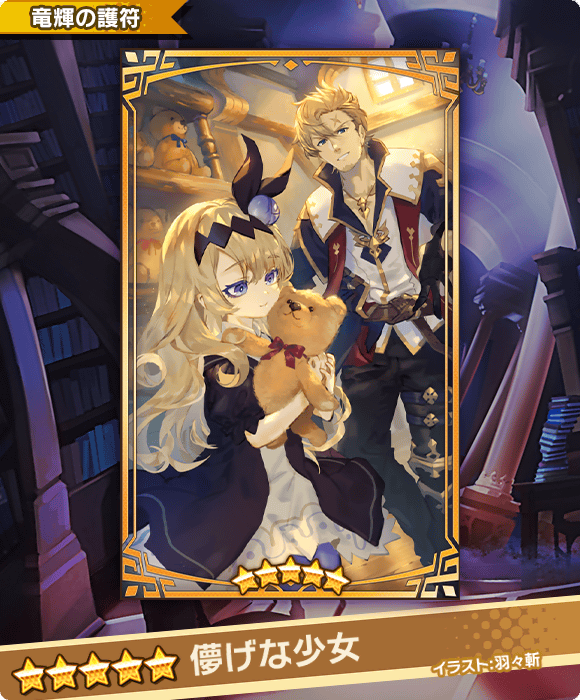