Hamster are publishing the action game Arcade Archives ICE CLIMBER on the Nintendo Switch eShop this week (22 February) priced at ¥823／$7.99／€6.99／£6.29. The game was originally released by Nintendo in 1985 where you play as POPO and NANA to break apart blocks of ice with your hammer and defeat enemies that get in your way as you aim for the top of the mountain.
However, only one person can catch the condor waiting at the summit. Will you work together, or try to go for it alone? It’s up to you! Switch screenshots added below… 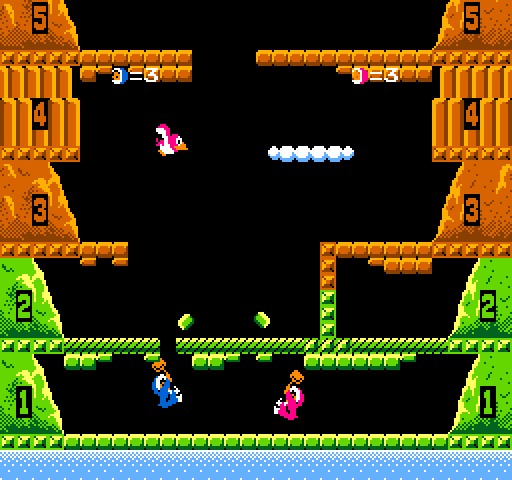 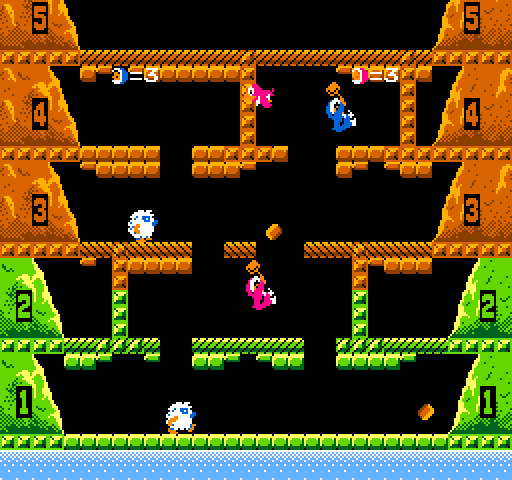 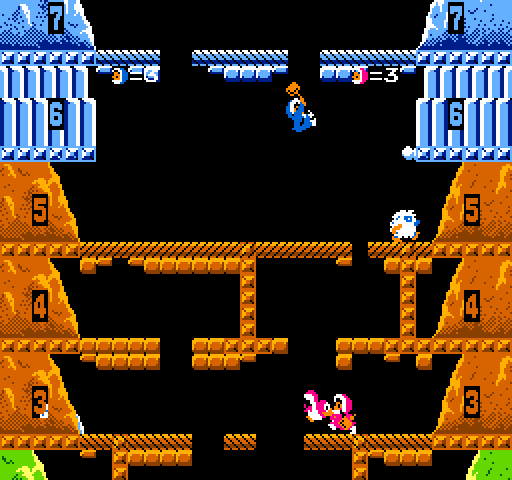 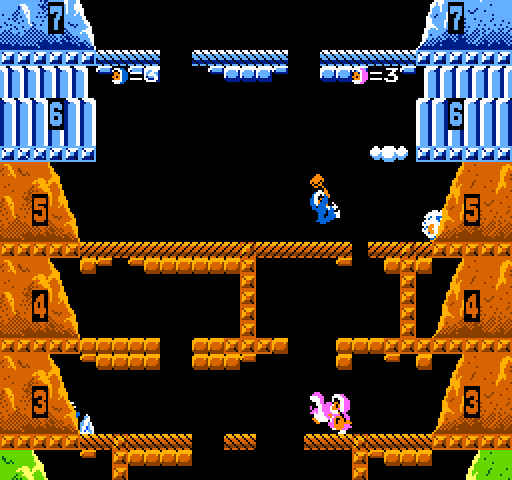 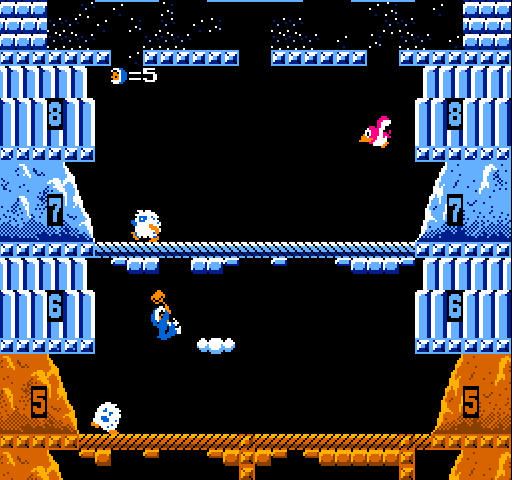 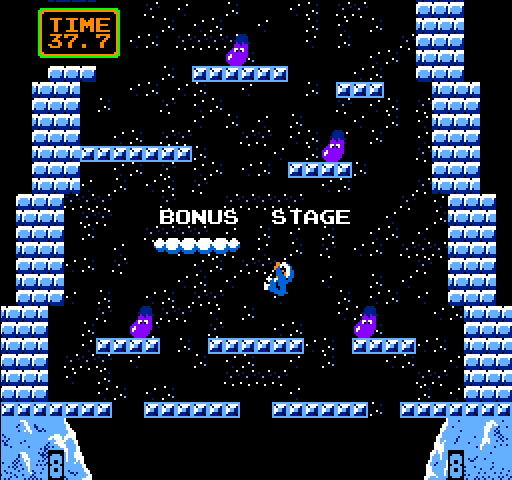