The next Summon Showcase, Ardent Admirers, starts tomorrow in Dragalia Lost. The showcase features limited-time adventurers and wyrmprints, as well as new non-limited dragons and wyrmprints. See below for more… 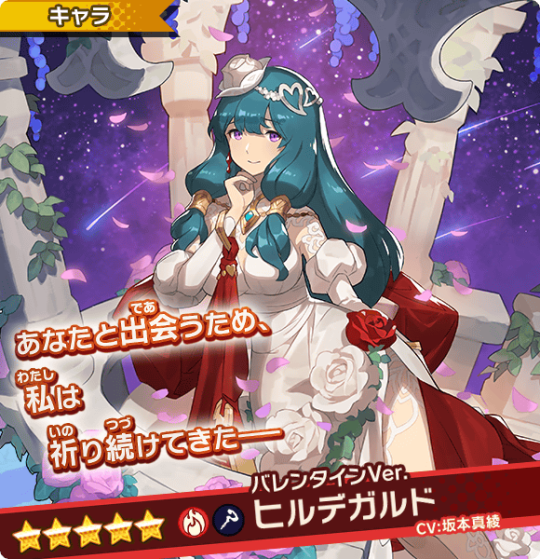 Hildegarde has donned an elegant dress for Valentine’s, which gives her a mature allure.
Supposedly it’s the first time she has ever worn one, and more than one person has caught her wistfully starting at herself in a mirror… 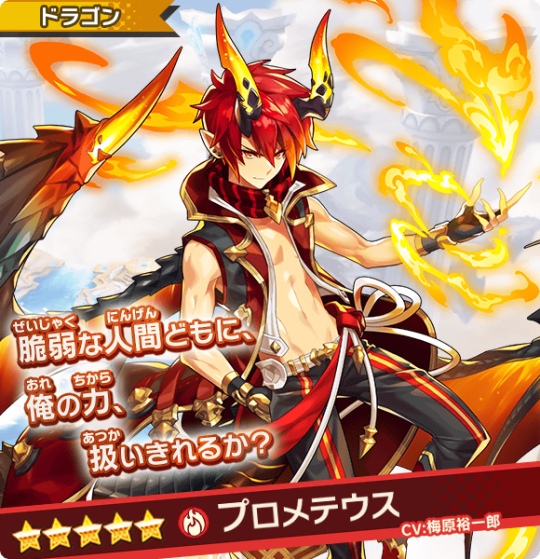 A powerful dragon who inherited the Primal Flame. He believes the strong have a duty to protect the weak, yet his great power once hurt those he swore to save. Ever since that day, he has kept his distance from humanity. 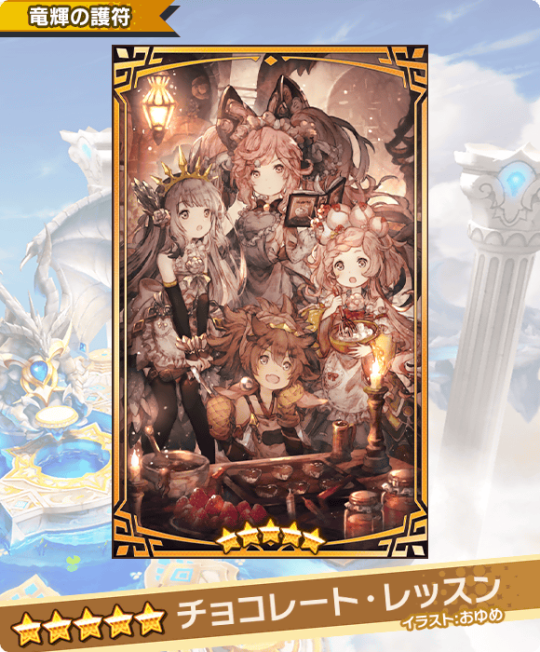 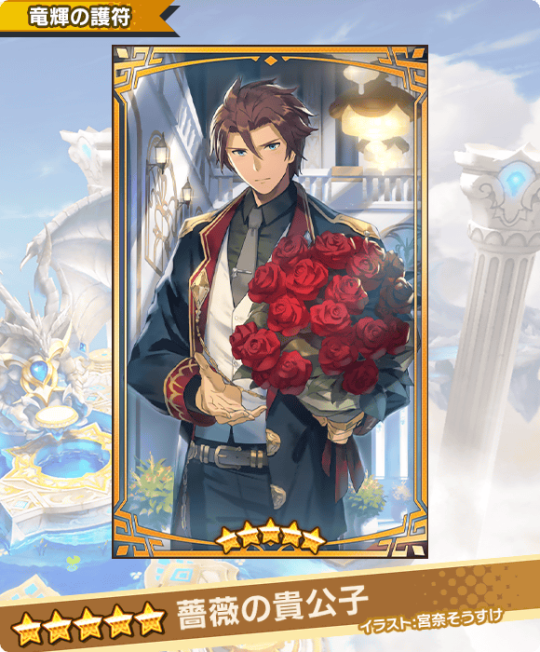