CyberStep are publishing the youkai-slaying action MMORPG Onigiri on the Nintendo Switch eShop woldwide next week (31 January) as a free download amd woth cross-platform play with the Steam version (which releases in February).

The game has attracted 2.8 million players worldwide since its intitial release in 2014. Release presents will also be sent out to players upon the game’s release. Many thanks to naruki. Short trailer for the PS4/Xbox One/PC version added below… 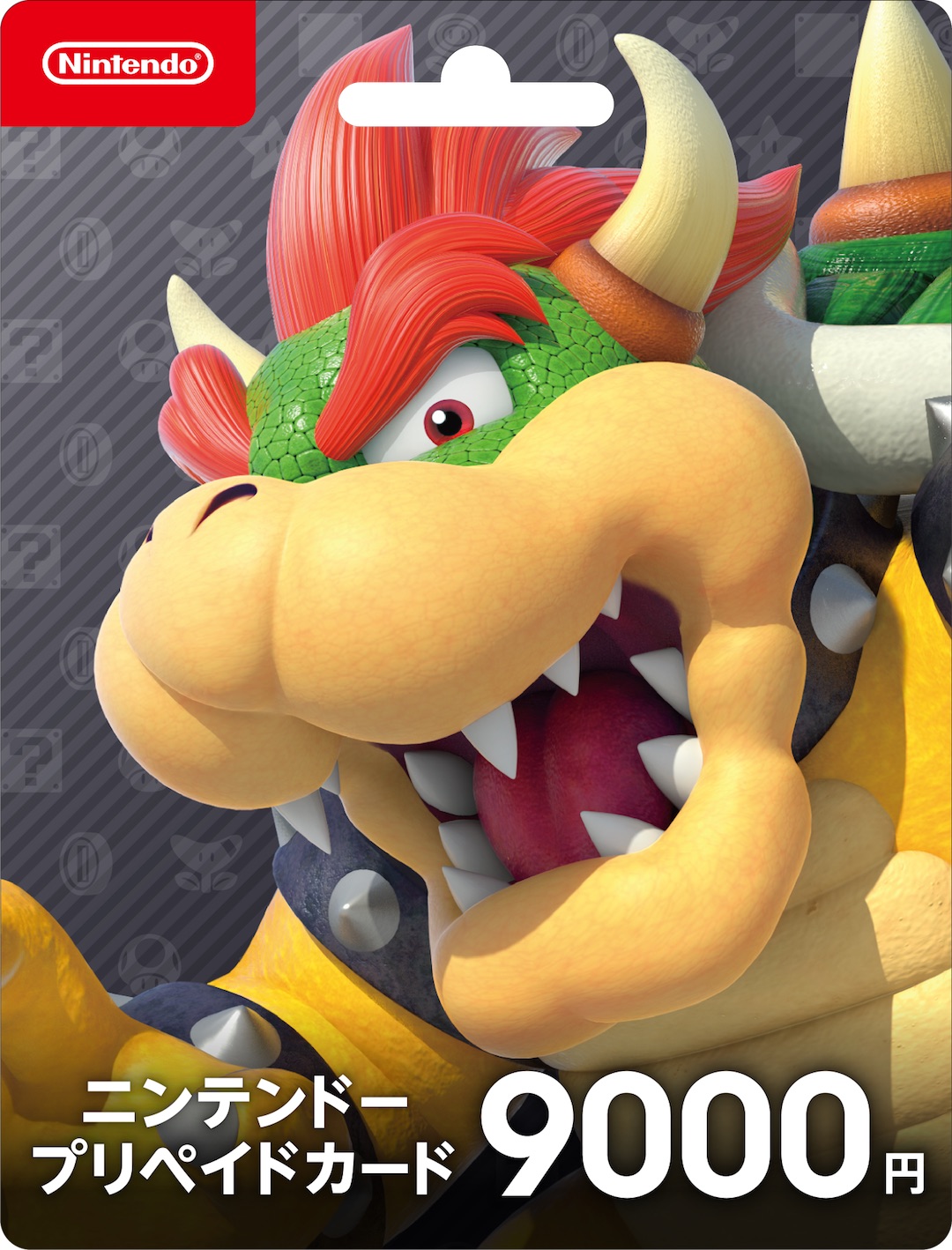 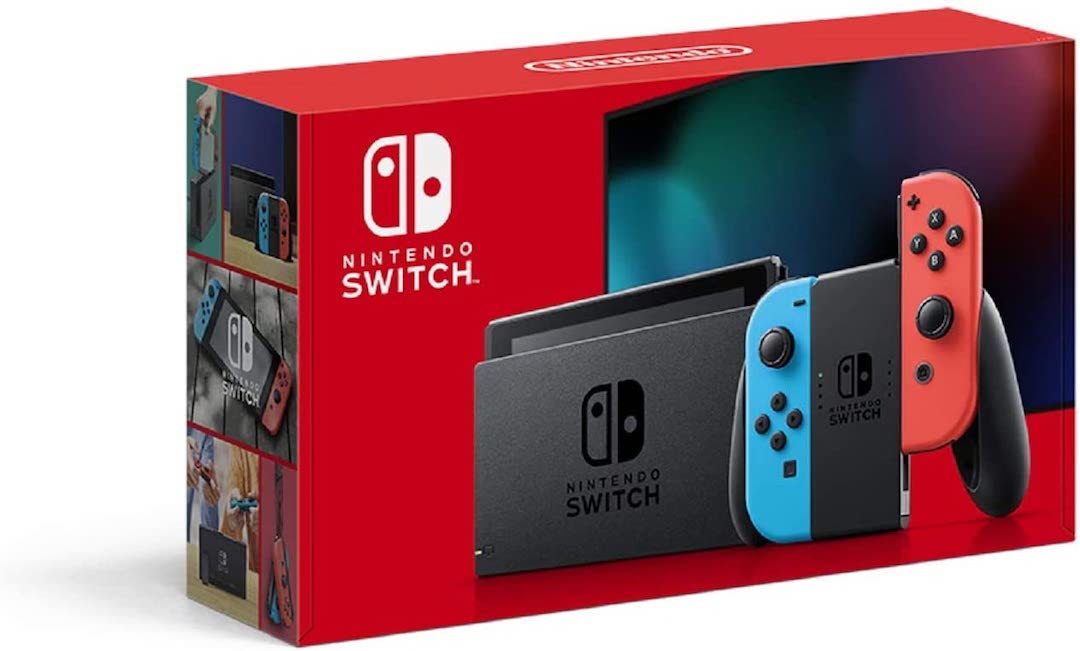 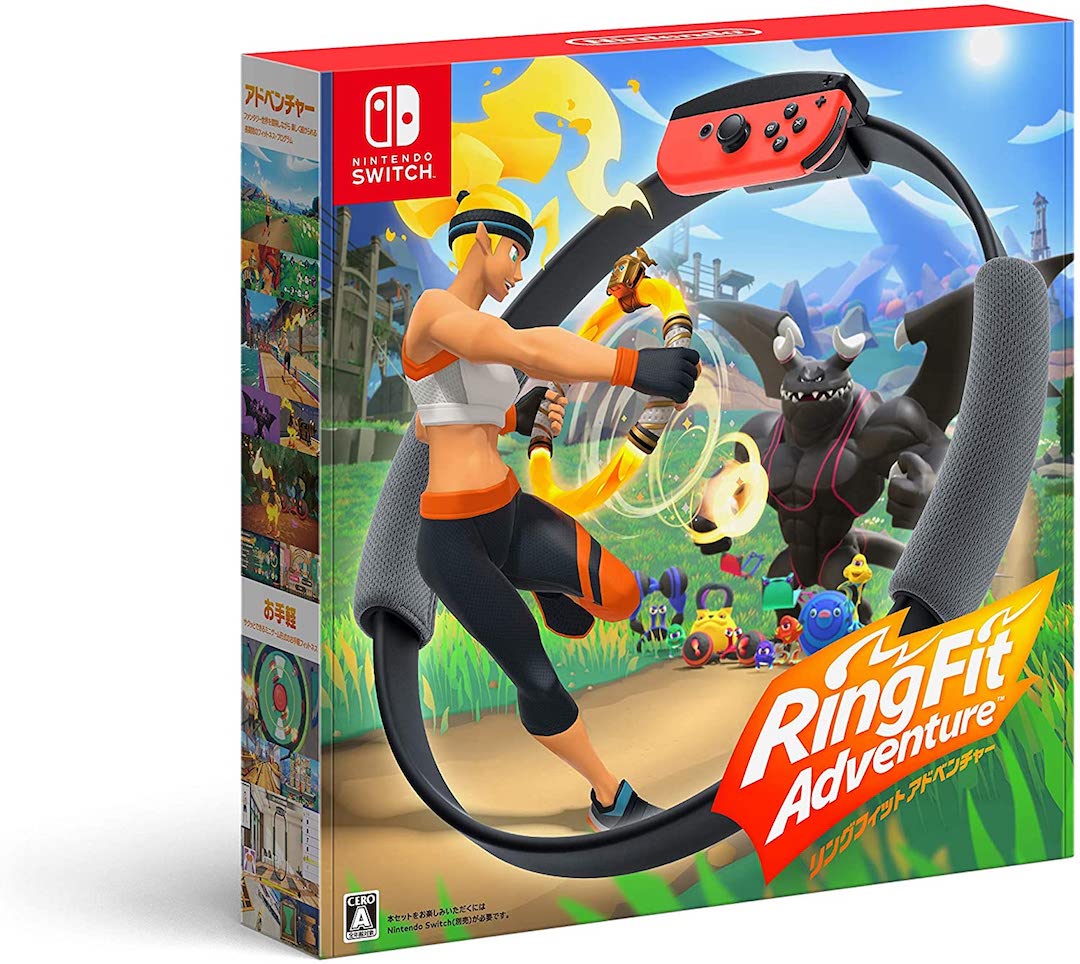 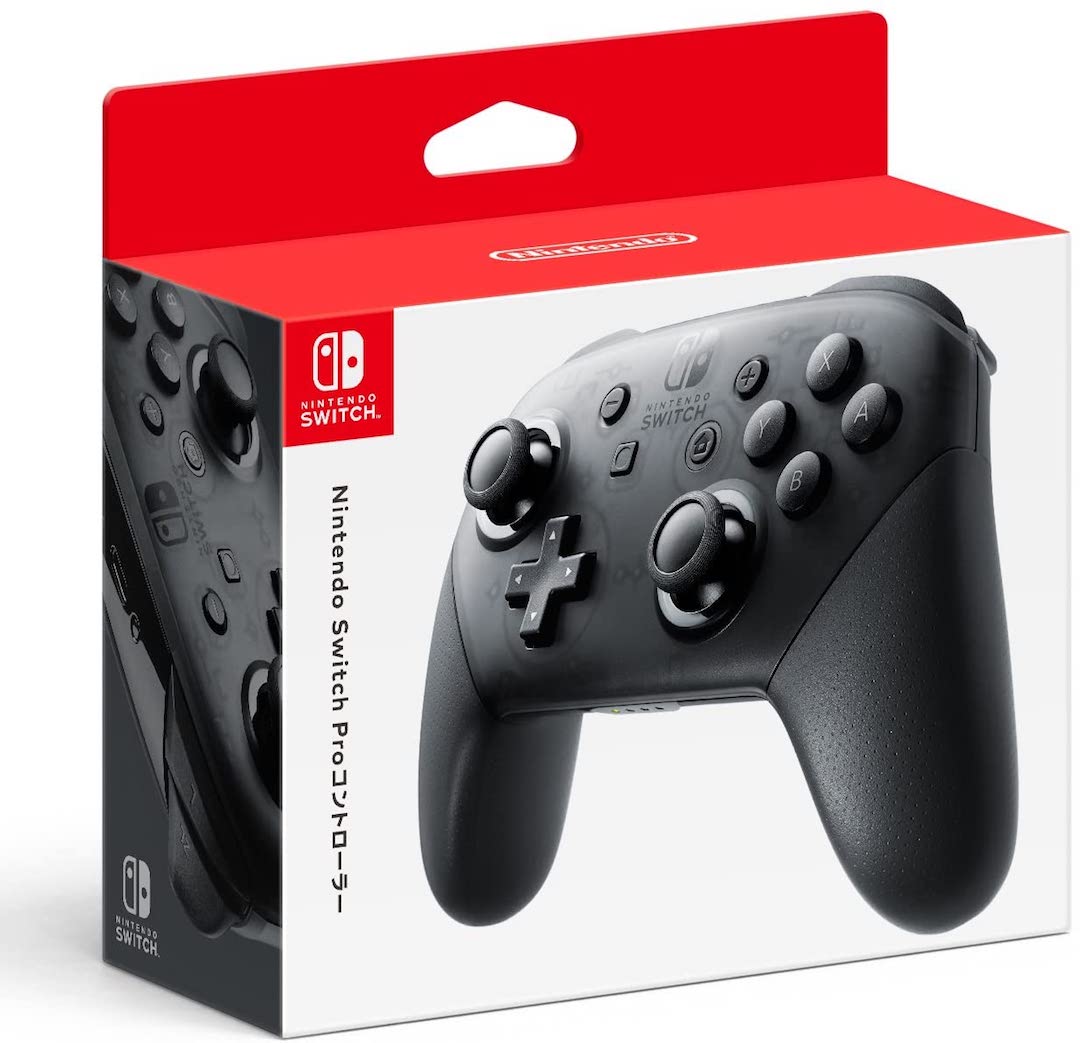 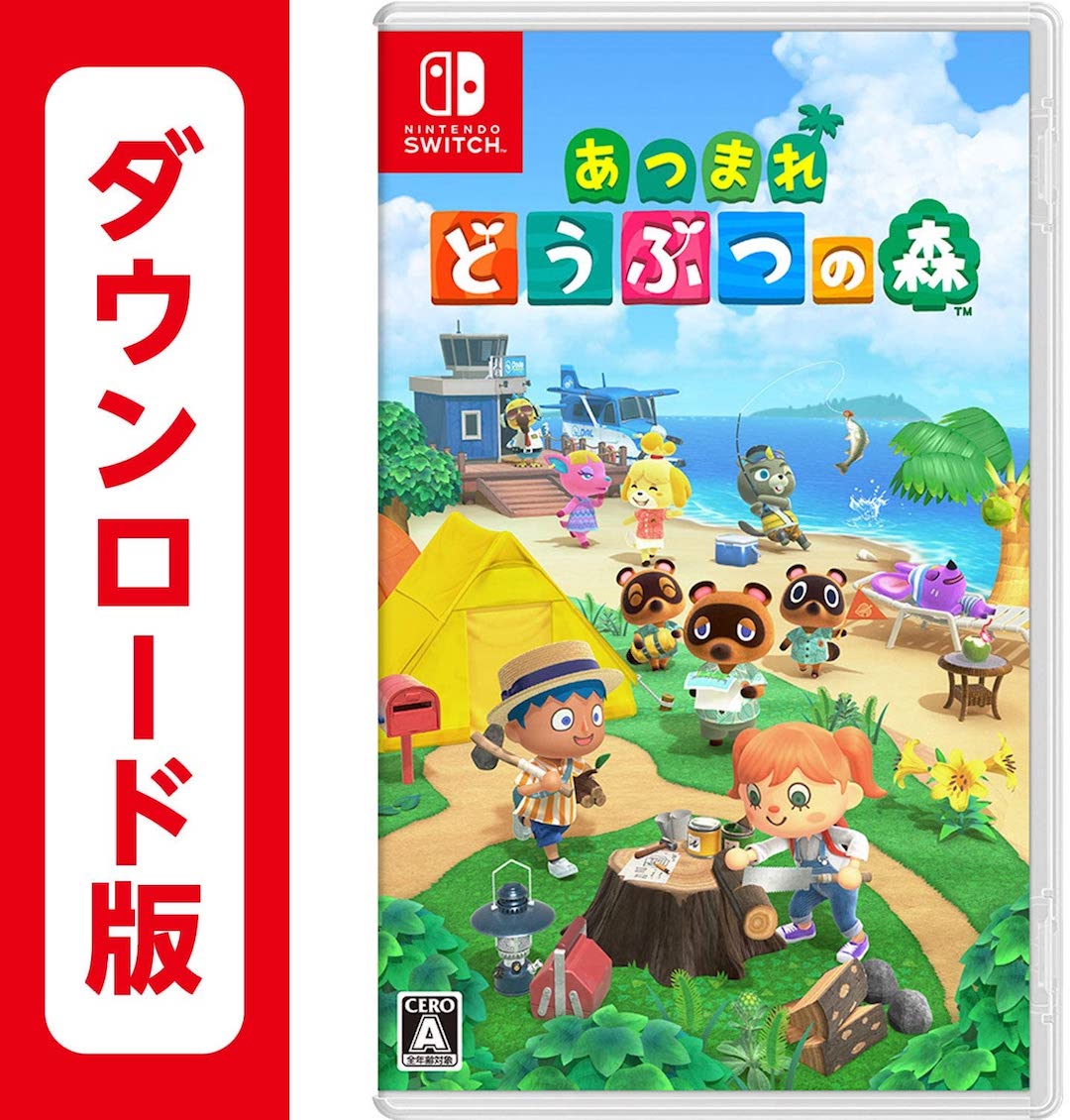 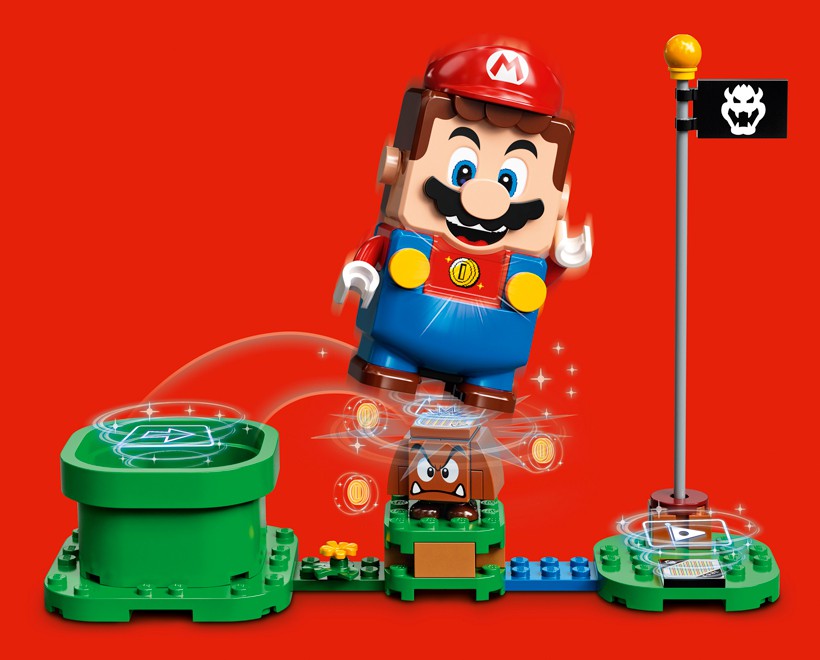 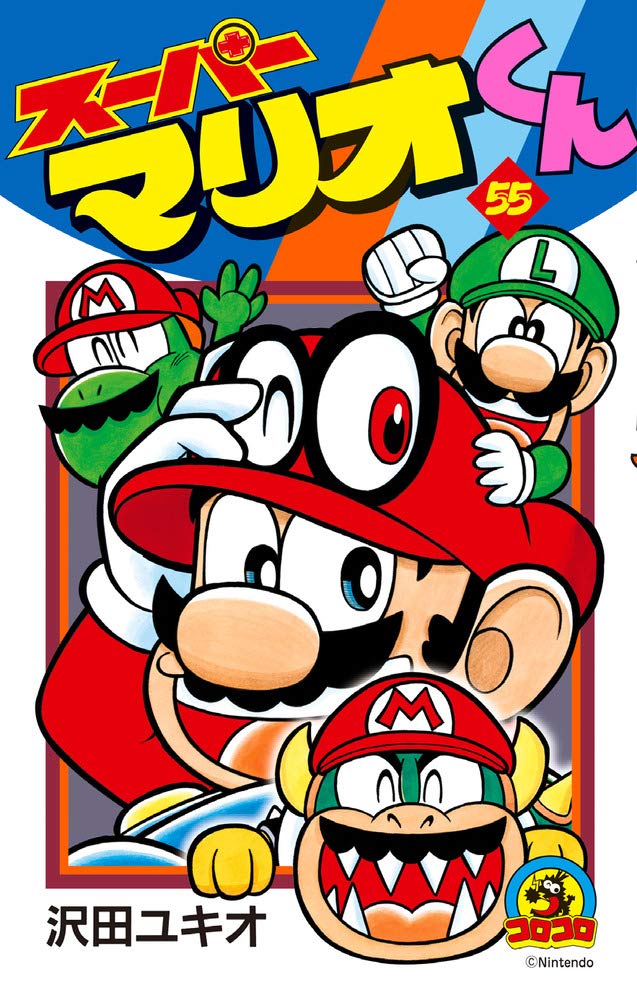